Halo MCC Beta for the Next Major Patch Cancelled 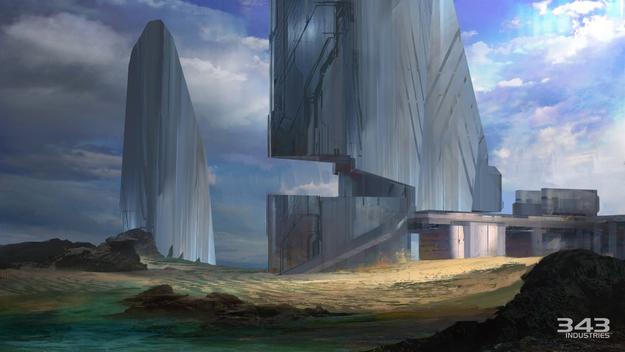 Matchmaking and online issues in Halo: The Master Chief Collection is common knowledge by now, and has left a lot of players disappointed and frustrated. While developer 343 Industries has launched updates and patches several times, they have yet to fix the game to the extent that it works as intended. A while back, the developer announced that they would launch a Beta for selected players in North America to make sure the upcoming major patch would be as successful as possible:

"Given the scale of the update, which includes changes to the matchmaking experience and party system, we are expanding testing to include select members of the Xbox One Preview program to ensure the official release is the best possible experience for all players."

However, after delaying the beta they have now officially cancelled, it according to a new community update:

Choosing this approach will, according to 343 Industries, ensure that the patch will be out faster, but then again, without testing the Beta they are missing out on valuable data. They did not announce a launch date for the update, but they did mention that playlist changes are arriving soon as well. Team Snipers and a changed Rumble Pit will be rolling out soon, and we will also see an Objective Only playlist, which apparently is planned for later. Team Snipers will be replacing Team SWAT, so you better enjoy that while you can. However, 343 Industries said they will be monitoring playlist data in order to find out which modes to stick with, so you might not have seen the last of Team SWAT.

Halo 2: Anniversary style remake of Relic is also in the works, and will be released as a peace offering to frustrated players. Unsurprisingly, there was no official date given for this either.

So you think 343 will ever be able to fix this game, or is it too late?