Halo Infinite Announced For Xbox One 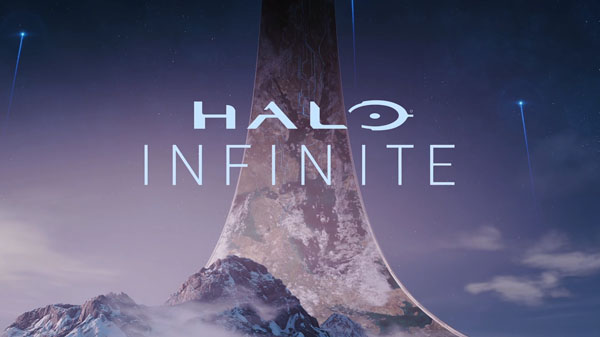 Microsoft's E3 2018 presentation included a look at the next installment in the Halo saga from 343 Industries. Titled Halo Infinite, the new game in the series is built on the Slipstream engine. Phil Spencer appeared on stage to say it would be Master Chief's "greatest adventure."

Although a trailer was shown, it was largely just a showcase for a number of environments, from a desert to a forested area. At the very end of the trailer, a number of soldiers are shown throwing down a flare, the camera then pulls out to show Master Chief's helmet in the corner of the screen.

The timing seemed right for a return to Halo since it's been three years since Halo 5: Guardians. The franchise has been mostly quiet since then, and we predicted that wouldn't last.