Halo for Xbox One Story Details Revealed by the Microsoft Store 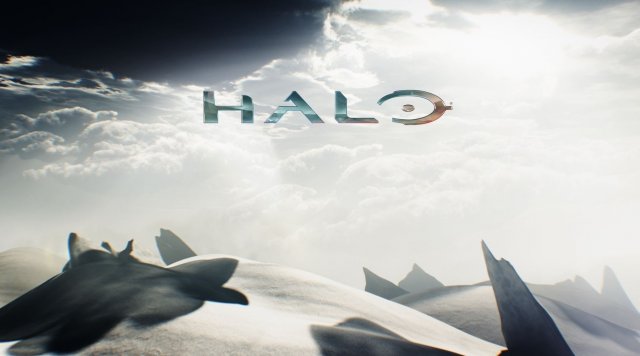 ​
Well, it was bound to happen sooner or later. When Microsoft announced the Xbox One, it was inevitable that there would be a new Halo in the works. Thus, during E3, Halo for Xbox One was inexplicably announced for the next-gen console. One thing that many Halo fans wonder when a new title is teased, where will the story travel to next? Thanks to a Microsoft blunder, we now have an initial idea:​
​
As always, the leak was initially taken from the website within minutes, but not without this snippet pulled from the page:​
​

"In possession of a mysterious data chip. Petty Officer John-117, aka Master Chief, confronts a new batter of challenges and test in a herculean effort to stay alive in a galaxy where sentient life is mercilessly hunted"

​
With this, we have a small idea as where the Master Chief will be headed next in his journey to save the galaxy. What could this mean for the story? There's not much to decode from this, but all we know is that the Chief is looking for something, as well as being hunted by something. Where it says that "In a galaxy where sentient life is mercilessly hunted" could mean that this might not be in the same galaxy that the previous titles have taken place, so brand new worlds could be involved. I see a lot of rumors and predictions coming, but we will probably get more information sometime next year on where the Master Chief's adventures will continue next.​
​
"Halo for Xbox One" is set to release next fall exclusively for the Xbox One. What are your thoughts on this leak? Please let me know in the comments below.​
​
Source​
​