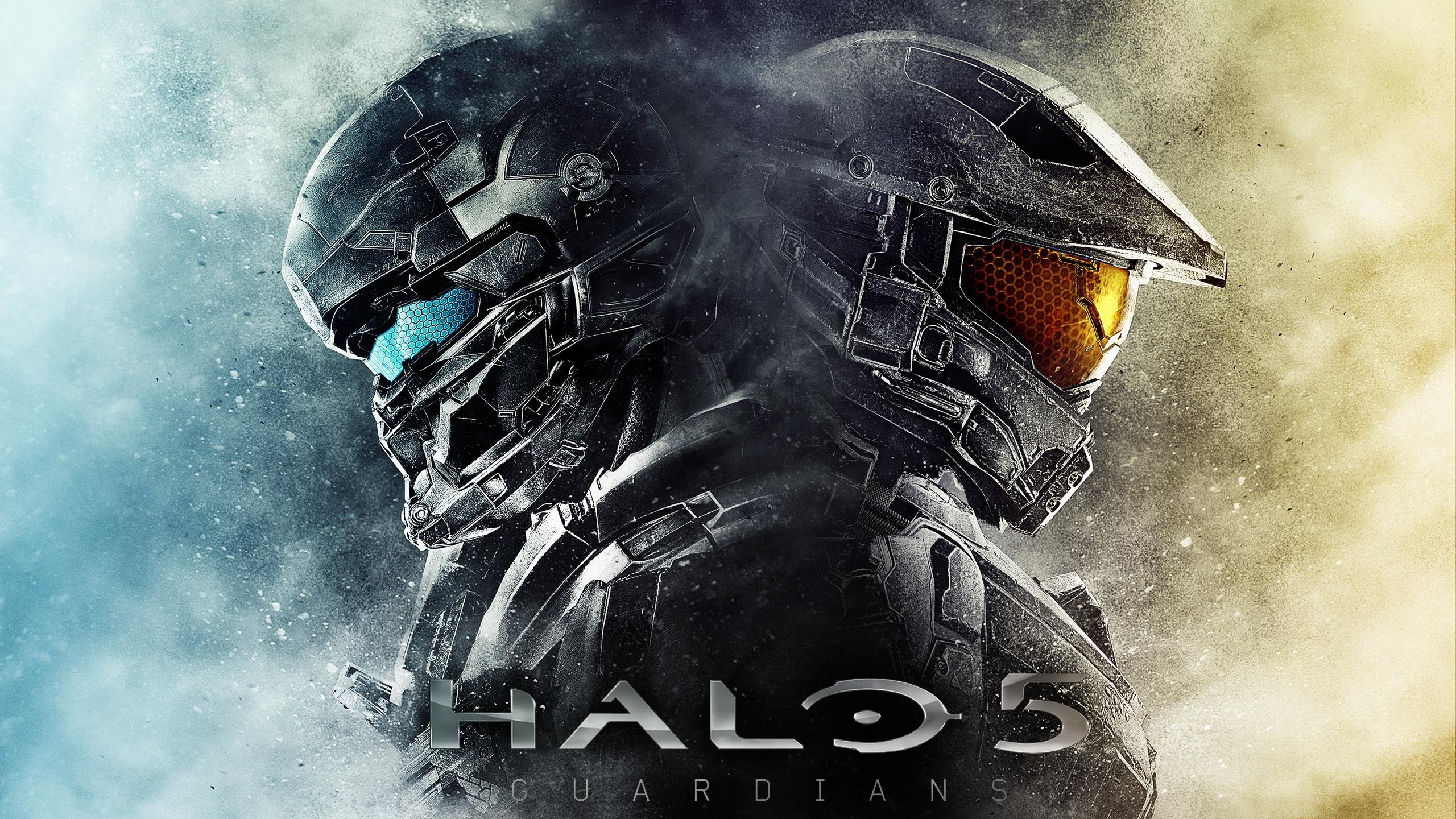 ​
Halo 5 has a rotational social playlist, and now the next mode for it has been announced. As revealed on Halo Waypoint, the new playlist is Rock 'n' Rail, which sees players starting with rockets and railguns. It's a pretty hectic and intense game mode, which debuted in Halo 4.

"While this new iteration of Rock 'n' Rail is inspired by Halo 4's beloved Rock 'n' Rail mode, it's been specifically tailored to better fit the Halo 5 sandbox," multiplayer designer Sara Stern said. "Instead of basing gameplay around the use of jetpacks, we've altered the gravity, stabilizer time, and jump height settings to bring combat off the ground and into the air."

In Halo 5, Rock 'n' Rail makes use of the game's Spartan abilities, which you can use to boost high in the air. In turn, that might make landing shots a little more difficult.

Halo 5's Warzone mode is also getting updated. Warzone Turbo will be re-introduced on May 12, while the Warzone Warlords mode returns for the May 26-29 weekend.

Finally, Halo 5's newest ranked season, for May-June, is now underway. Here is a rundown of what's new for this season, as written by 343 Industries: