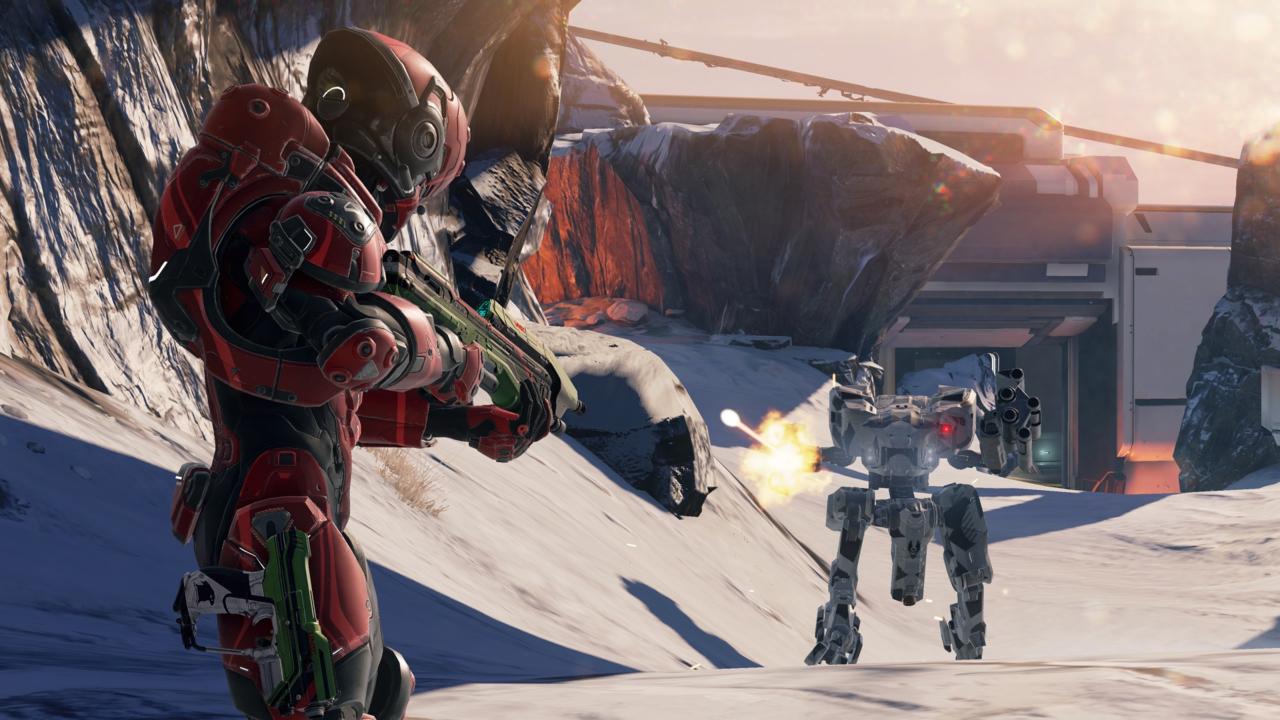 Halo 5: Guardians is losing one of its multiplayer lists. Developer 343 Industries announced in its latest weekly blog post that Team Skirmish will be removed from the matchmaking hopper on Thursday, August 3. Why? There are too few people playing, apparently. 343 said the playlist has a "consistently lower player population."

This has had a negative impact on the Team Arena and HCS playlists, too, due to the overlap between them, so 343 is removing Team Skirmish altogether--and there are no plans to bring it back.

"It's never fun to take away something that players (even if it's a relatively small group) have become accustomed to and it's not something the team takes lightly, but sometimes it's unavoidable," 343 said. "That being said, the sustain team will continue to evaluate and look for opportunities to integrate some of the maps and modes that were unique to Team Skirmish into other playlists."

343 has a dedicated "sustain" team that looks into how it can tweak the Halo 5 multiplayer experience to keep it fresh and exciting. Player figures "ebb and flow," and 343 changes things up in what it believes are ways that benefit the people still playing. Sometimes this can mean removing a playlist altogether.

In other Halo news, Microsoft announced that Halo 5 is getting a 4K update, while Halo 3, Halo 3: ODST, Halo 4, and Halo: CE Anniversary will all be available on Xbox One later this year through backwards compatibility.

Nothing new for Halo was announced at E3, something some fans were disappointed about. Recently, Microsoft said it won't talk more about the next big Halo game for "quite some time." The company ruled out an announcement at Gamescom (August) or PAX Prime (September). Halo Wars 2 and Halo 5 will be playable at Gamescom.