Halo 5 Getting 4K Support On Xbox One X 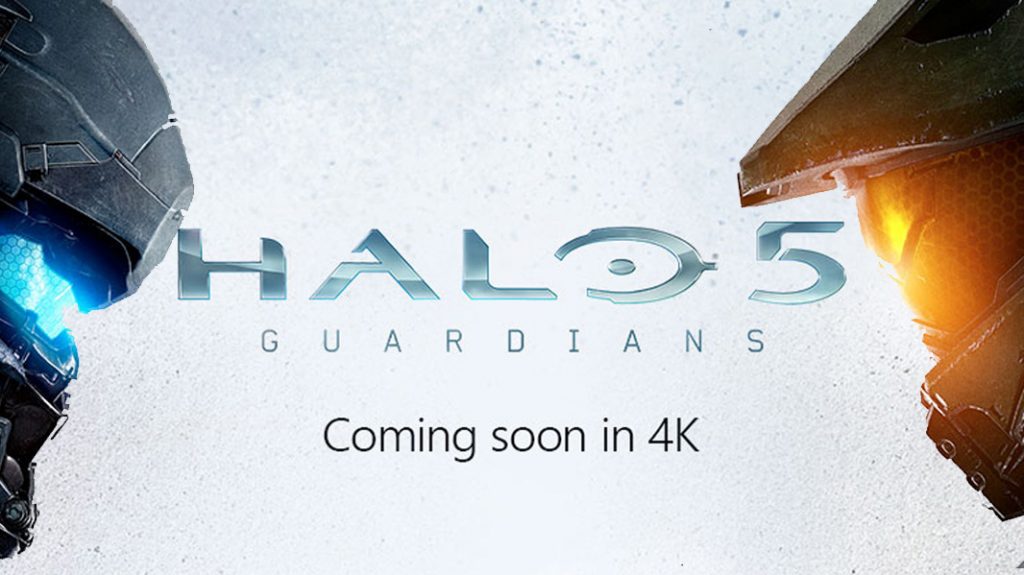 Halo 5: Guardians players may have been disappointed when Microsoft revealed the list of games getting 4K support on Xbox One X at E3 2017. Halo 5 was left off the list, but developer 343 Industries says the game will be playable in 4K resolution after all.

"We weren’t quite ready to make the announcement during the E3 time frame," said a post on Halo 5's website. "Today we are excited to officially confirm that Halo 5 will receive a game update to support true 4K with the release of Xbox One X later this year."

That means the latest Halo title will join a host of other games that are part of the Xbox One X Enhanced Program, which sees existing titles upgraded to take advantage of the new system's 4K capabilities. Xbox One X launches November 7 and will cost US $500 / £450/ AU $650.

Speaking of Halo 3, this year marks the game's 10th anniversary, and the developer is celebrating (but definitely not by making a remastered Halo 3 Anniversary Edition). Along with the back-compat releases, a Halo 3 Anniversary Throwback playlist is coming for Halo 5. It's a new matchmaking offering of community-made Halo 3 maps featuring classic gameplay settings. There's no word on release dates yet.