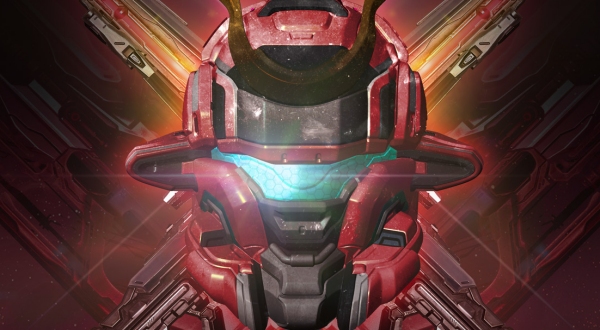 ​
With a pretty successful launch and immense amounts of positive feedback flowing in, Halo 5: Guardians has made quite a mark throughout the Xbox One community. Although the Orion map had to be removed due to it being riddled with bugs and glitches, it has shown that the developers are committed to keeping their game in check. To even further acknowledge this commitment, they have stayed true to their promise of post-launch support and free content by introducing us to the Battle of Shadow and Light DLC.

What can fans of the series expect to see with this DLC? First and foremost, there are four new maps that are all inspired by maps that have been in previous Halo games. They are Deadlock, Guillotine, Basin, and Recurve, all of which you can get a small glimpse of in the spoiler below. Next up is the addition of the Big Team Battle playlist that features 16-player vehicular carnage. This will most likely turn out to be the most popular addition of this DLC for players that love large-scale warfare compared to close-quarters combat. Covertly snuck in between all this other impressive content there has also been a new assassination added in which is accurately named ‘Shove It,’ and is shown in the GIF below.

​
Besides all of that content, there are also forty-eight new REQs available to unlock and use to your advantage. Some of these include new Tundra and Woodland-themed vehicle skins, Green Machine skins for five different weapons, and even ones that just may give you access to the Ultra Rare Shinobi armor and the Legendary Dying Star LightRifle. You can check out all forty-eight of the new REQs in the graphic here. The Battle of Shadow and Light DLC is now available for download on the Xbox One Marketplace, so if you haven’t gotten it already, power on your Xbox One and get into the action! 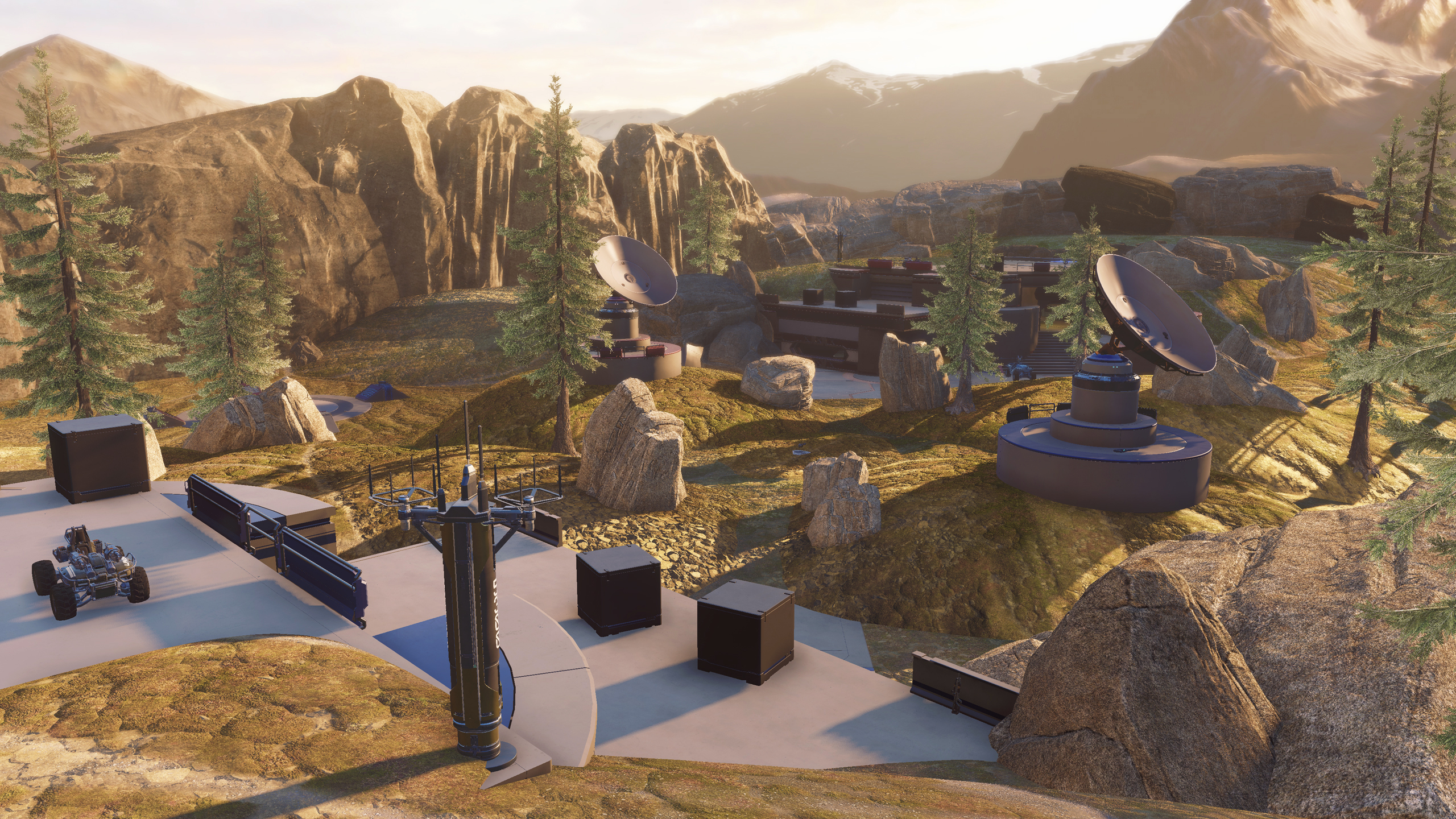 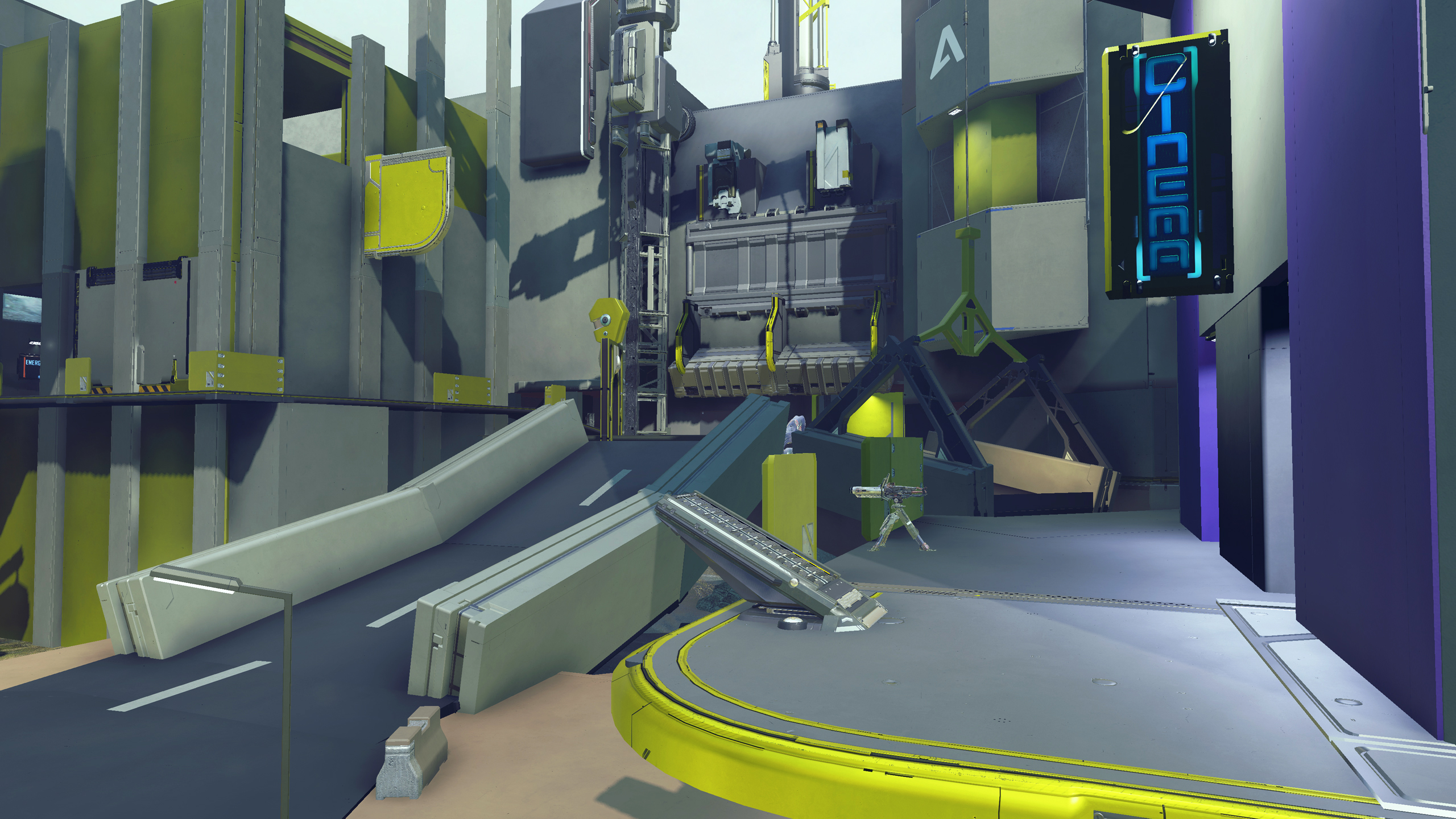 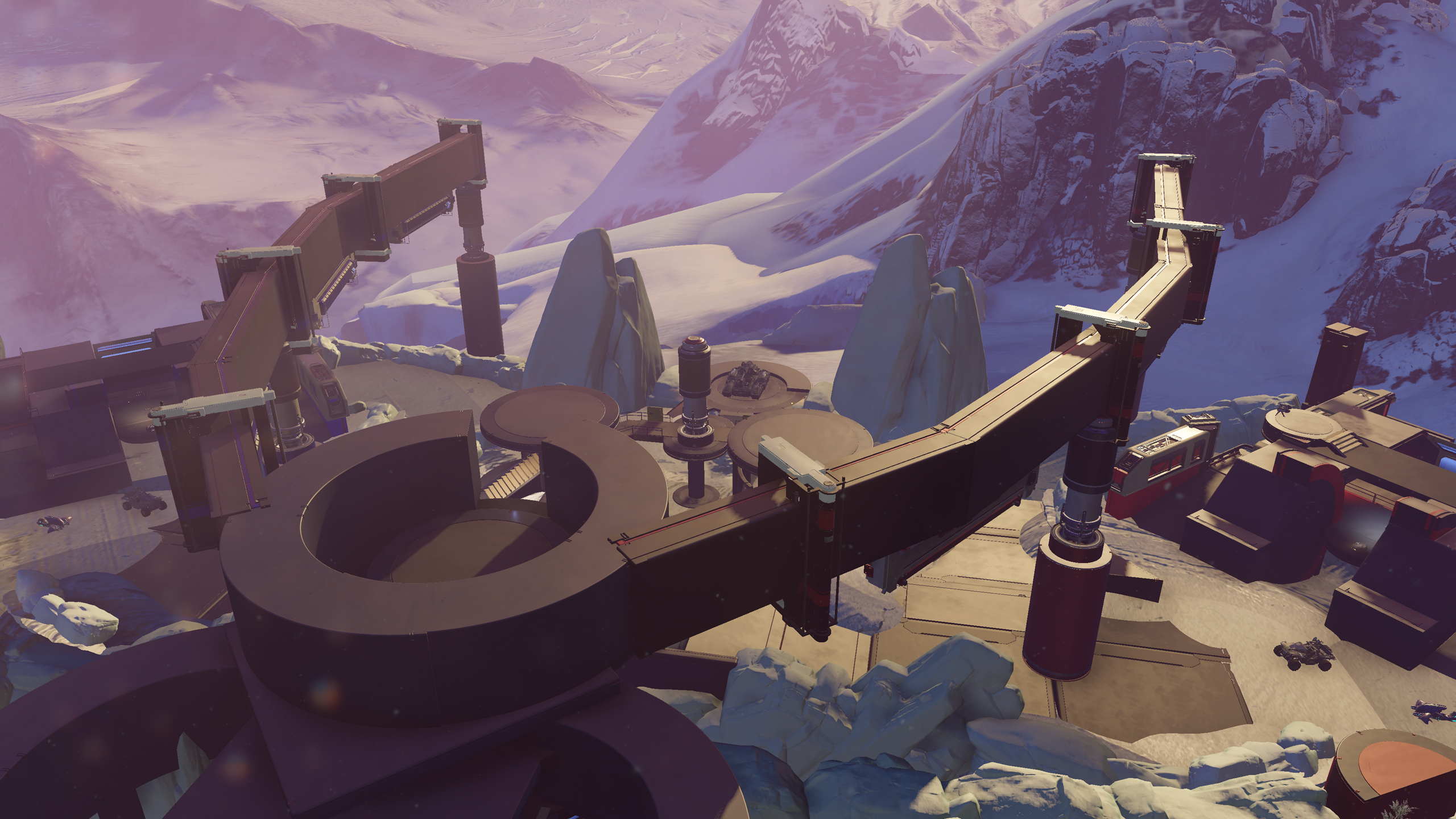 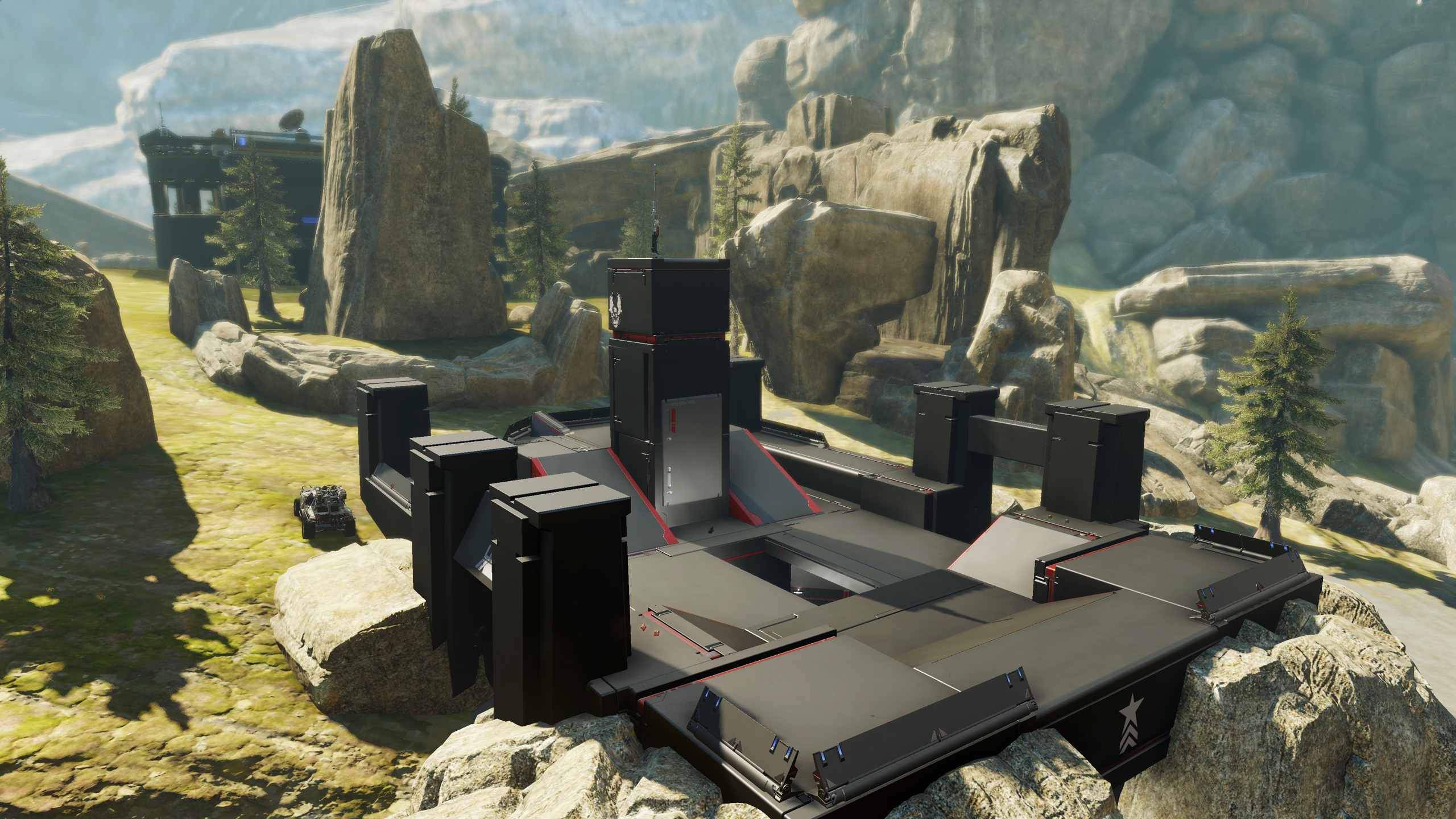 Here you are again hating on anything Xbox has to offer, seriously we don't need you in these threads. Basically you are saying that having a dlc or some sort of micro transaction is a terrible thing. Yet you don't complain when playstations ****** exclusives and indie games get dlc's cause you know, playstation is the best... right?

No surprise that you are here blindly defending an incomplete game. 343i are spoon feeding you content that should have already been in the game and has been in previous games for the last 8 years or so.

I'm not the only one saying this, so stop attacking me just because you are insecure about your game / purchase.

I guess GTA 5, Cod, Battlefield, assassins creed, mafia franchise, star wars franchise, and every other video game that exists is incomplete in your eyes right? Simply because they have DLC's. hahah

''OMG THIS GAME HAS JUST RELEASED A DLC, NUP ITS INCOMPLETE AND TERRIBLE. 1/10 FOR THIS!''

Btw I really like your assumption.
You know I am so so so sooo insecure about buying Halo that Ive been buying them for the past 15 years and played the **** out of them.