Halo 5 being developed by 343 potentially for the Xbox 720 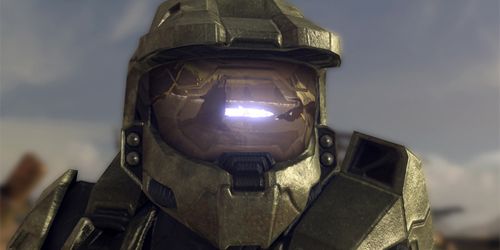 It's not exactly surprising to hear 343 studios speaking up about the next Halo in the series. After all, they have been fielding more questions in the last few months than the studio has during its entire lifetime. With the release of Halo 4 just days away, we now have some information on the next game, titled, unsurprisingly, Halo 5.

Franchise development director Frank O'Conner spoke with the Seattle Times on Wednesday, and he offered some insight on the game's progress. He commented that, "We've done as much prototyping and storytelling and the future arc of the universe as we have on technology." "So we're definitely working on the future but in some ways it's technologically agnostic at this point." "We definitely have a lot of smart people inside the studio and outside the studio thinking about future technology and future development for sure."

Now, there is no direct mention of the Xbox 720, which is less than surprising considering the infancy of the game at this point. However, it's relatively safe to assume that the next game will not be on the aging Xbox 360, but rather a featured game of the Xbox 720. It also helps that O'Conner mentioned directly that they have been doing a lot of work with the new technology, which could point to future discussions of the Xbox 720 and its relation to Halo 5.

Only time will tell when we get more information regarding Halo 5 or what platform it will be on, but with the information we've already received in November of a release year, it seems we could be in for a lot of information in the coming months.

What do you guys think of the next Halo in the series already being discussed? Do you think it will be on the Xbox 720?