Halo 4: May We Please Catch Glimpse of Recon-Esque Armor? 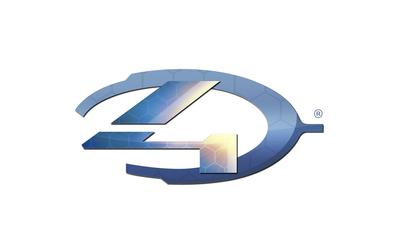 Shrapnel fills the once calm air as the cries of eccentric, rowdy children reverberate through your headset. A team that would have otherwise been operating with normal repertoire suddenly transform into a disorganized array of beggars whilst one unlucky but fortunate player is attacked with both barrages of bullet storms and messages. The few and the proud, a once coveted for position in the Halo community, walked with unparalleled armor graced with the touch of true rarity and beauty as hordes of players both young and old stared in awe. This would have been an easily recognizable scene during Halo 3's prime prior to the release of Halo 3: ODST. Times come and go, for the clamor of the Recon set of armor was soon to be degenerated into something handed out for pre-ordering the highly controversial Halo Reach, a game that some Halo fans name an utter disappointment, and be nothing more than easily obtainable armor. Even before Halo Reach's debut players were eagerly attempting to earn Recon armor via Vidmasters which set Recon armor to a path of destruction. Recon armor, irrevocably the most legendary armor set to date, has come and gone like many magnificent things. However with the upcoming Halo 4 release, may we catch glimpse of armor equal or greater than the popularity that Recon armor once held in the Halo community?

For those unfamiliar to the Halo franchise, or Recon armor altogether, Recon armor was handed out on a basis similar to that of the lottery but on a smaller scale. Bungie community playdates were held with much anticipation for those who brought home dinner were both granted steaks and their own personal set of Recon armor. To those were not fortunate enough to partake in spectacular and adrenaline filled Bungie staff gatherings, there were several exceptional cases in which players could actually be rewarded with Recon armor. A notable example was a rather clumsy and innocent gamer getting murdered by a traffic cone. For his misfortune he was granted armor which was about as rare as his method of legitimate and accidental suicide. These factors, alongside the Recon armor's sleek and elitist essence, attributed to the Recon armor being sought among by the Halo community. 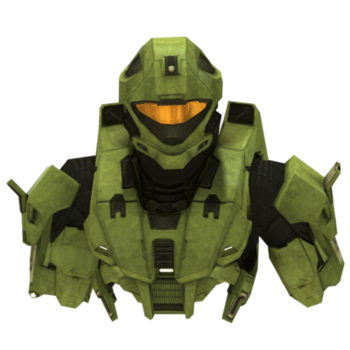 Is Recon-esque armor truly a necessity in the Halo franchise? Years ago with the upcoming release of Halo 2 such a question would have been greeted with negativity, for none knew the type of effect an unorthodoxical method (at the time) would have on a multiplayer community. Now, with the conspicuous lack of Recon-esque armor in Halo Reach, some are actually peacefully crossing their fingers in hopes of Recon-esque armor making a come back in Halo 4. Not only did Recon armor in Halo 3 give birth to a certain degree of a similar desire held by almost every single Halo community member, it gave reason for members to play and participate in developer events and simply play Halo 3. The broad effect that Recon armor had exceeds the boundaries of simple desire as many describe Recon armor having. Recon armor practically brought Halo's community together. Skepticism may be shunned as many had beared witness to the wondrous cooperation and community strength as thousands of Halo members found one another to accomplish the difficult Vidmaster achievements in an endeavor to earn Recon armor. Even a malicious force was brought forth from the depths of the Recon armor's power as those with ill intent created a tremendous mass of "Recon armor code generators," that quickly proliferated through the internet. Those desperate for the armor fueled the demand for such programs. Recon armor was anything but a plain set of armor.

Will Halo 4 ever parallel or exceed the decently sized figure that Recon armor once held in the conglomerate of amazing features that made Halo 3's legacy that many hold positive regard for? Shall young children once feed into the Halo 4 multiplayer servers and squeal at the mere sight of someone wearing a beautiful set of armor only a minuscule handful have obtained? The answers to these questions are to be held behind gates made of unique luster and laced with gold only until time unravels the lace and opens the gates to something more magnificent. The absence of armor that paved a new road of success and community structure would be met with a certain level of sadness. On the flipside the presence of such armor would be appraised with such positivity that some will smile and perhaps remember those games long ago on a game now surviving on the thresholds of die hard Halo fans. 343 Industries, if you're reading this, mend your hands and remember those nights on Halo 3. Give the community something as elegant as Recon armor in such a manner that will surpass any level of aesthetical similarity to Recon armor. Do us Halo fans something right, would 'ya? 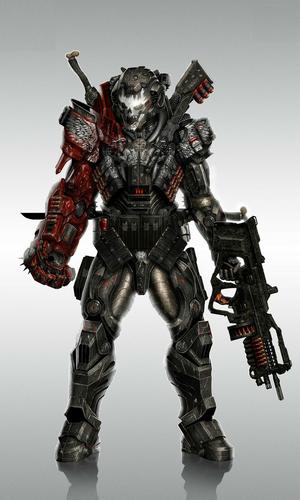 343 Industries, hear us out on this one, ditch any ideas you may have towards "exclusive," armor obtained through pre-orders.​
Click to expand...