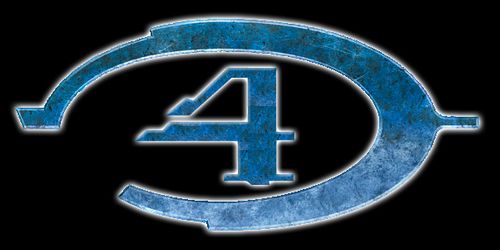 Let me start off this thread by saying that I WILL NOT be giving away any details about Halo 4 in this article. If you want to see what actually happens in the game, I direct your attention to the link at the bottom of the post. Please try and keep all comments about the game restricted to spoiler tags if you wish to literally spoil something. Any content you read from members cannot be guaranteed to contain no Legendary ending/prologue spoilers.

Anyway, as you must have guessed by that, the Legendary ending for Halo 4 has been leaked by unknown sources today (roughly ten hours before this post), something that Microsoft was obviously trying to avoid. Despite their claims that many games in the future would not suffer this fate, the game is out there and ready for players to experience it.

In fact, several pirates have received emails from Xbox Live relaying the message that their Live account has been suspended due to suspicious activity and "purchase of a pre-released game." It's not known how many (let's call them, shortsighted) people tried to play the game online rather than just playing it offline, but Xbox Live is now aware of the problem and seems to be looking even more closely.

Along with the Legendary ending being revealed, there was a cinematic leaked showing the prologue of Halo 4. This is big news since all that has been circling the gaming realm has been rumors (and most of them have now been proven completely wrong). This doesn't have as many ramefications since it doesn't really ruin anything for players, but it's still worth mentioning.

What do you think about Halo 4 being leaked? Will you be watching the video to see what it looks like, or will you be abstaining in order to keep your mind "pure" until release?