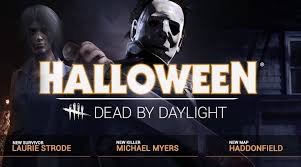 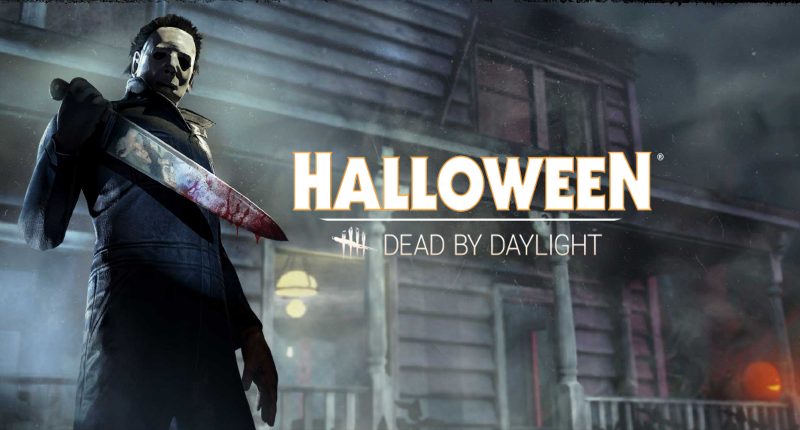 Classic character Laurie Strode, who was played by Jamie Lee Curtis in the movies, is also coming to Dead by Daylight. The two characters are joined by an environment based on Haddonfield, Illinois, the setting of Halloween, and you can watch a trailer for the creepy DLC below.


Myers has two different phases that affect how he plays. The first is a weaker and slower version of the character with increased detection skills. Looking at survivors fills a gauge, and when it's full, Myers enters his second phase and becomes faster and more powerful, while losing his heightened detection. You can read more about Michael and Laurie on Dead by Daylight's website.