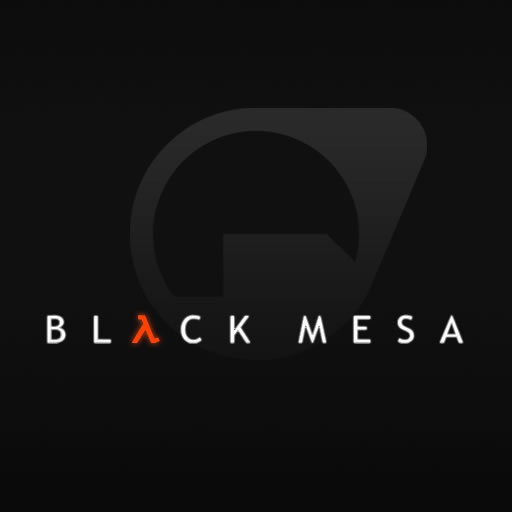 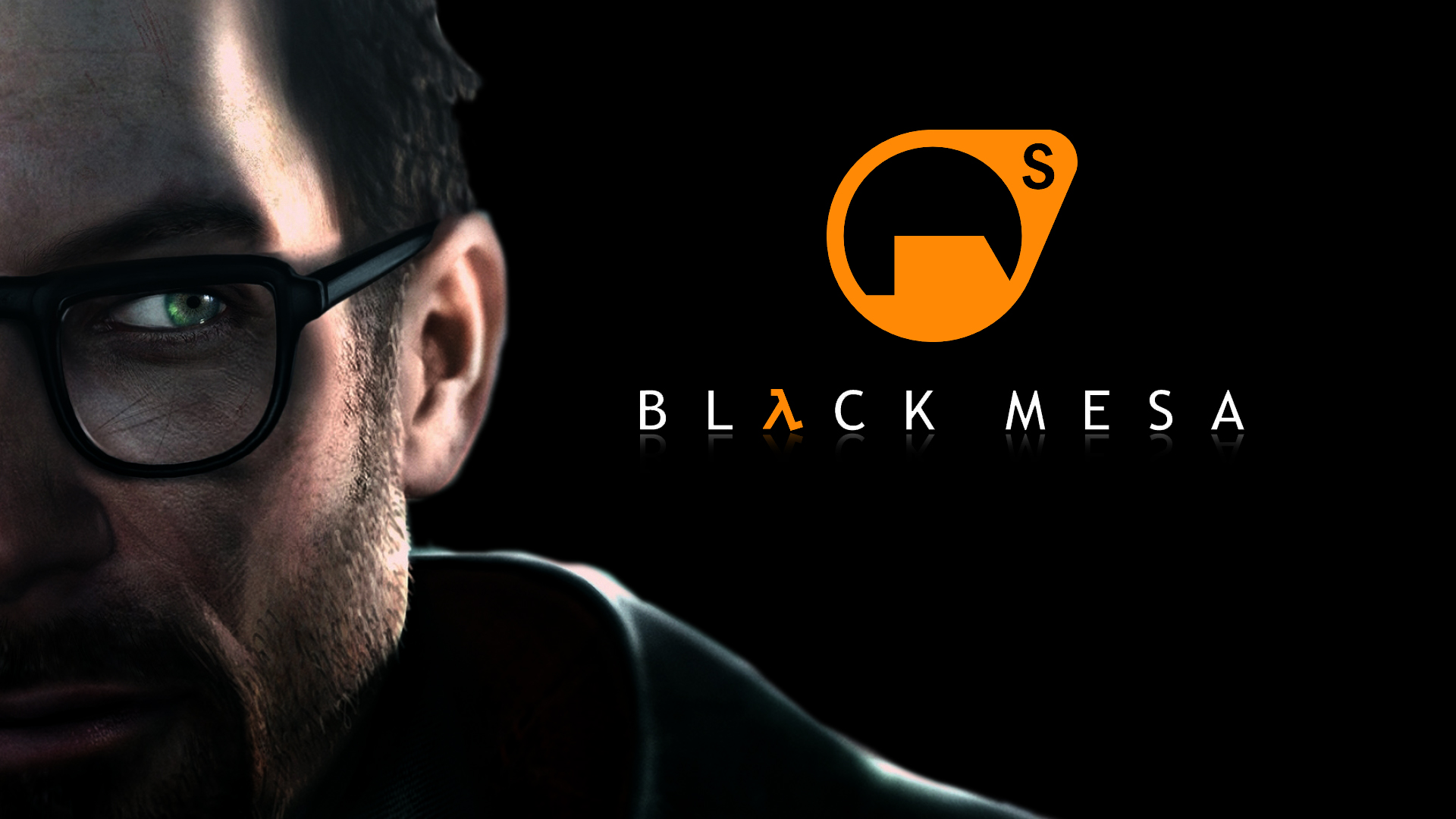 The fan-made Half-Life remaster project Black Mesa marked a major milestone when it released on Steam last year. However, it did so as an incomplete game, leaving out the much-maligned Xen areas that make up the final portion of Half-Life. Now, the development team has a date in mind for when we might finally see its redesigned version of Xen.

Developer Crowbar Collective said in a new post on Steam that it hopes to release Xen during summer 2017. That's obviously still fairly far away, representing more than a two-year gap since Black Mesa launched on Steam.

"We can't overemphasize how much work it was to get the game on Steam," the message states. "Most of our effort before launching was put into porting to the retail engine and getting the game to work better than it did in the mod. Since release, the team has been focused on developing Xen. We even planned our updates to have features that would help improve the earthbound levels and Xen."

When Black Mesa was released on Steam, it was made clear that the goal for Xen was to give it serious attention. "For the last 15 percent we want to not only recreate it, but improve upon it to make it an enjoyable and memorable experience," the store listing explained. "We feel it will take us considerable time to get the last 15 percent up to our standards, and putting a time estimate on it would be a total guess."

That's a sentiment that was echoed in today's update. 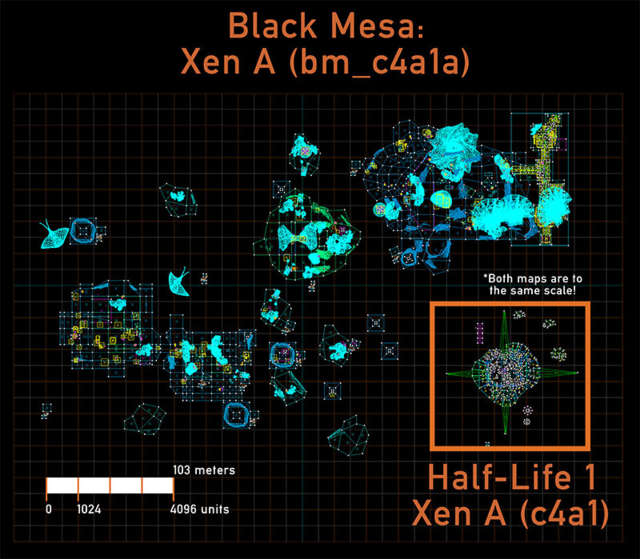 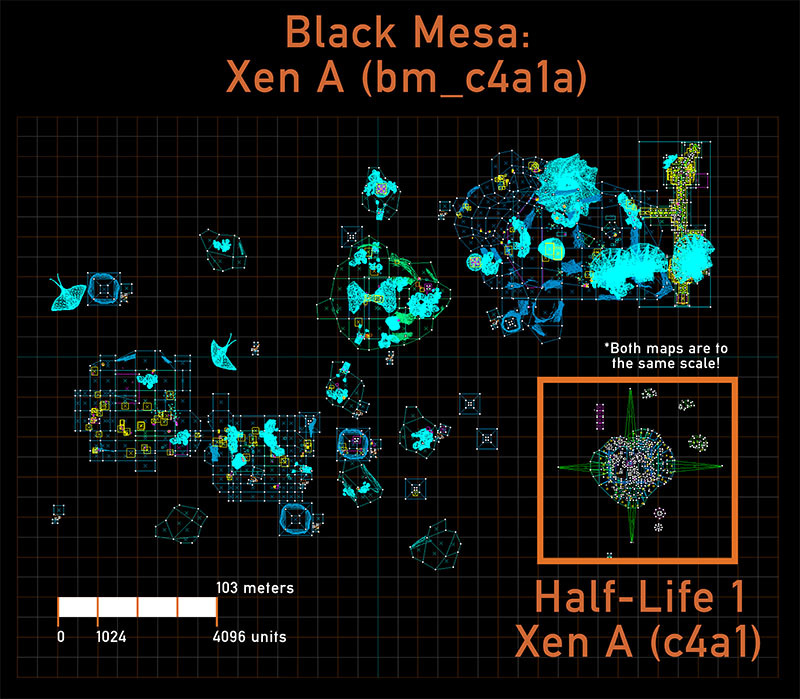 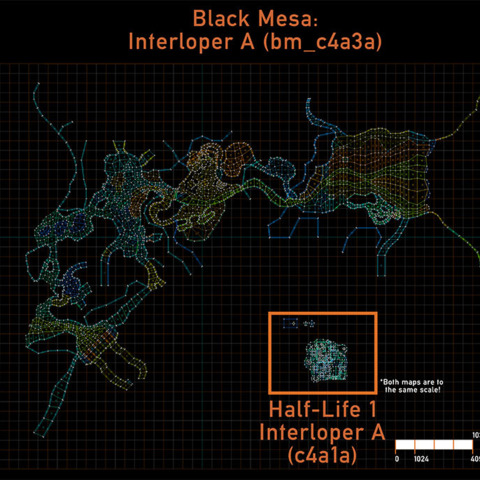 ​
"We want to do Xen the justice it deserves, and have it be the definitive climax to the Half-Life 1 story," the new message said. "To do this we have completely redesigned and expanded the Xen levels to what we think Valve would have done without the limitations of the time."

It goes on to say we can expect to see new media from Xen soon. In lieu of that, it provided two comparison images showing how much larger Black Mesa's Xen is compared with that of the original game. You can check out those above. Meanwhile, Black Mesa is discounted as part of the ongoing Steam Halloween sale, bringing its usual $20 price down to $8.