H1Z1: King Of The Kill Gets Major Update 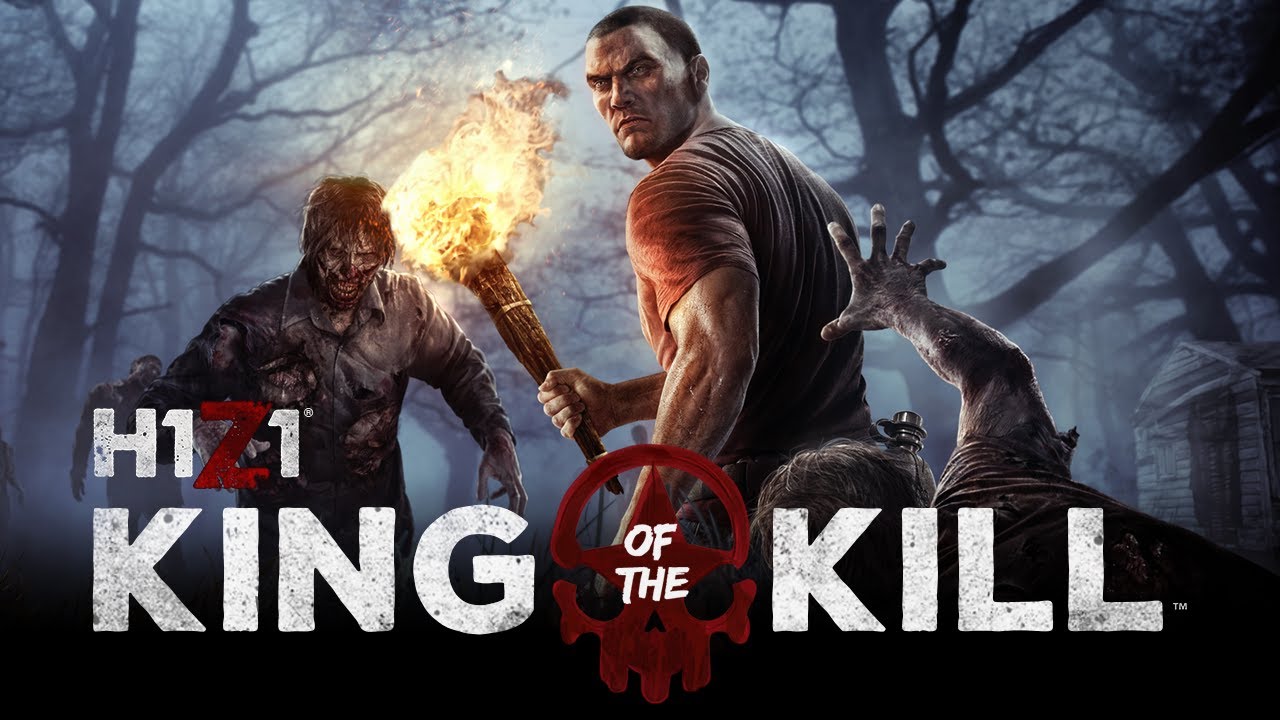 H1Z1: King Of The Kill is getting a big update today. The massive online PC survival shooter will now have "greater consistency with player movement, positioning, and firing" thanks to improvements to hit registration. You can see some of those changes in update trailer below, along with upgraded graphics and new additions to the world map. There's also a revamped shotgun, which promises to be much more effective.

This latest update brings back Skirmishes, special weekend matches with alternating rule sets (for example, limited weapon types, safe zones, etc.) This update's rule set is called Shotties & Snipers, where players only have access to shotguns and hunting rifles while playing in a Skirmish.

Speaking of shotguns, the weapon will now "connect more consistently with targets when shooting" thanks to changes to the pellet spread.

H1Z1's world map The Arena has three new landmarks for players to fight in and around. Many of the game's buildings have had their interiors adjust to make them easier to navigate, and the game's environments have improved lighting and terrain changes. There are new skins for vehicles too and an overhaul of inventory screens to make them easier to access and understand.

​
You can get a look at the full game notes here, but here is a list of the quality of life and big fixes in this latest update: