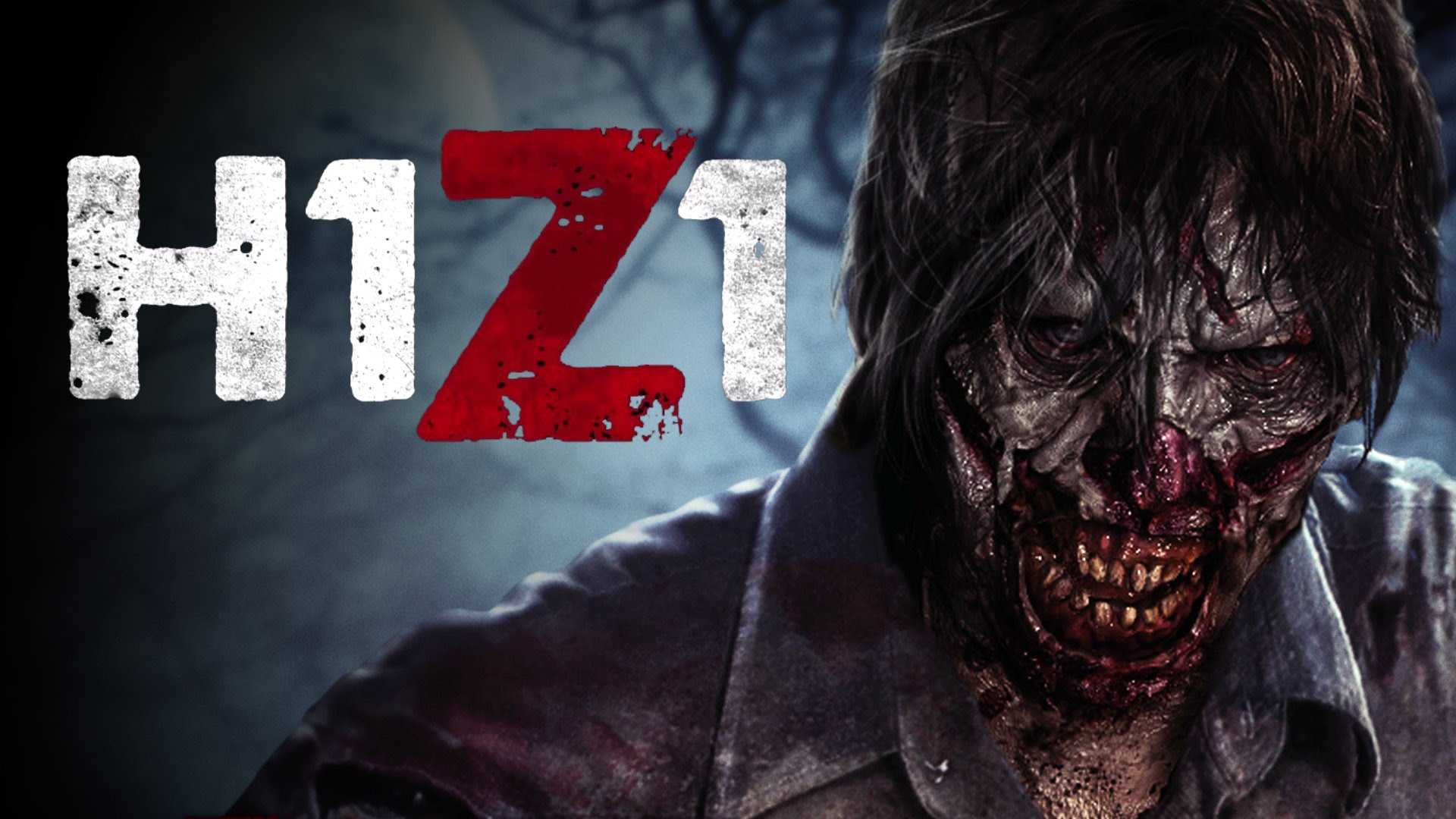 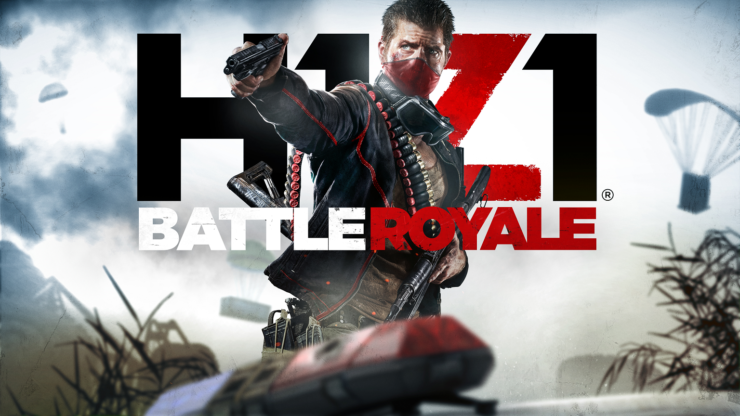 H1Z1 was riding the battle royale wave early on PC with a long-running early access period but finally had an official release in February of this year. However, developer Daybreak Games is gearing up to bring its last-person-standing shooter to the PlayStation 4 soon. The company announced that an open beta will take place on May 22 and introduce many console-specific features and tweaks.

Among the changes made for the PS4 version is a revamped control scheme that includes a radial menu for inventory, streamlined user interface, and simplified loot system. One of the most notable changes is the removal of the crafting system altogether, which is a core gameplay element of the original PC version. On that platform, clothing and helmets can be broken down and combined with other materials to craft vital equipment like makeshift armor and explosive arrows. Daybreak says the removal of this should help maintain the pace of matches and keep the focus on action.

To further enforce a quicker pace is faster-moving deadly gas zones. As matches progress, a circle closes in to force players into smaller safe areas, and the new gas zone behavior is said to keep players on the move, although it hasn't been detailed as to how it's being changed from the PC version.

An example of H1Z1's revamped UI and inventory menu.

In addition, supply drops are changing; these will be the primary method for acquiring high-powered armor and weapons in a match and randomly drop from the air. There will also be a handful of new weapons like the KH43, Marauder, Combat Shotgun, CNQ-09, Scout Rifle, and MK46. Special crates should be a big game changer as these rare drops "contain level 2 and level 3 weapons and gear" and will emit light radio noise when they're in close proximity.

As for technical information, H1Z1 is said to be optimized for the PS4 hardware, but the only concrete detail is that the PS4 Pro can run the game at 60 frames per second.

While the game is free-to-play, you can pre-order a bundle now until the May 22 open beta that includes in-game cosmetics and a dynamic theme for $30. PlayStation Plus members will get 20% off the bundle.

It looks as if H1Z1 is going through significant changes for a console audience, but if you want to get an idea of what the PC version is like, check out our H1Z1 review. For more on battle royale games, be sure to check out our coverage on PlayerUnknown's Battlegrounds and Fortnite, or read/watch our comprehensive comparison between PUBG and Fortnite.