H1Z1 Changing Its Name And Gets A Big Update 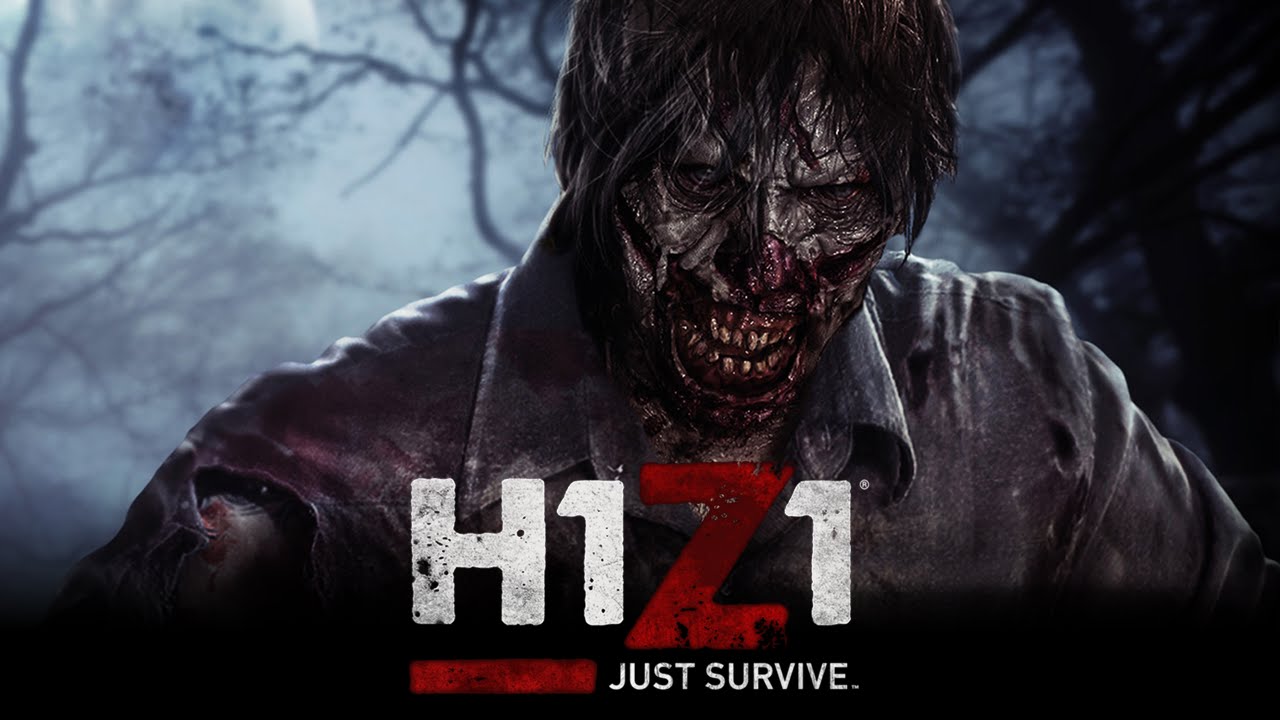 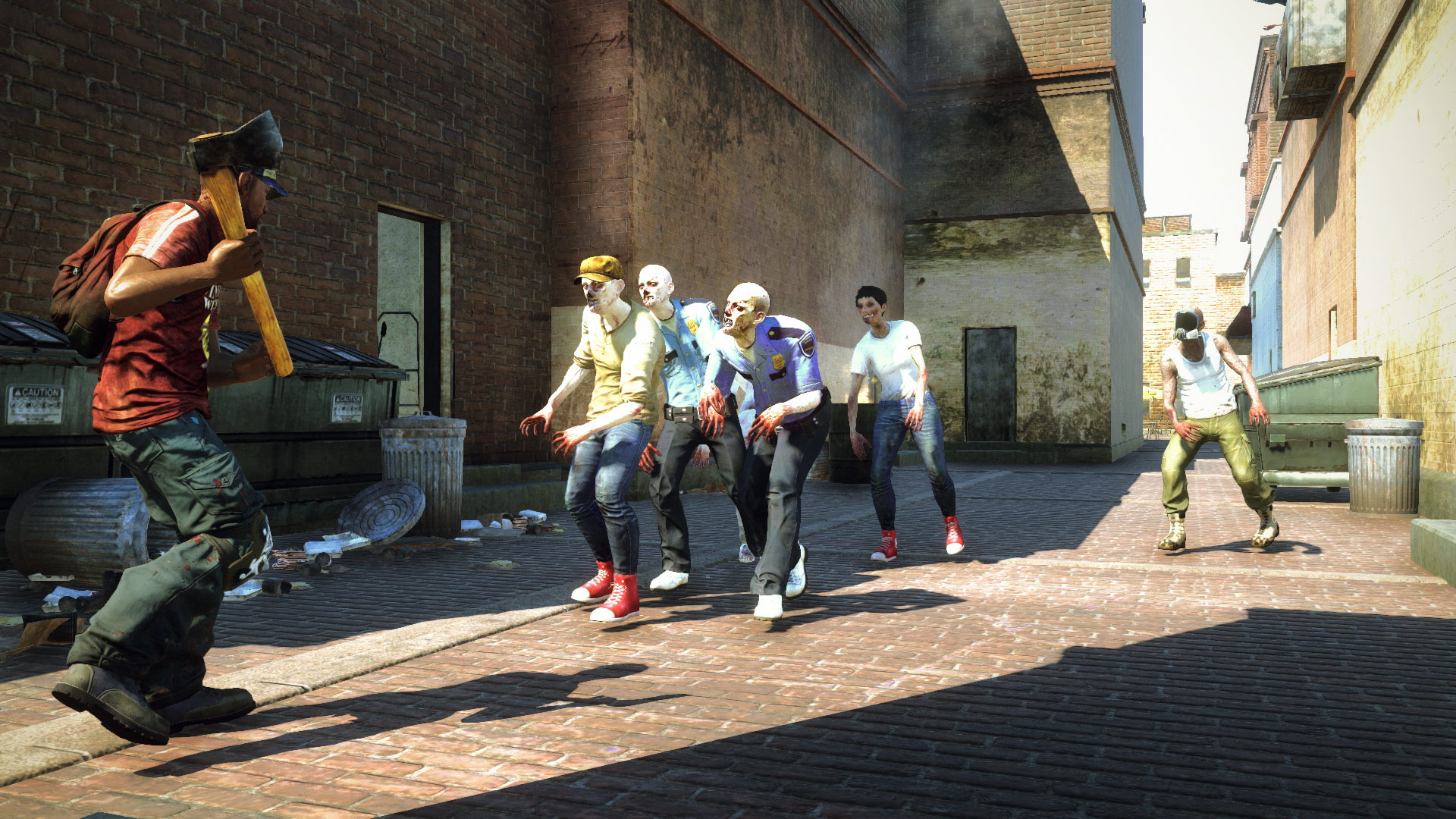 H1Z1: Just Survive, the MMO zombie game, is changing its name and adding a bunch of new content as part of a big new update. Going forward the game will simply be called Just Survive, with publisher Daybreak saying it wants to separate the title from the H1Z1 universe.

The update, which is out now, introduces a new world map called Badwater Canyon "designed with multiple styles of gameplay in mind." It will feature "targeted loot distribution, strategic verticality, [and] exploration opportunities." Badwater Canyon replaces the game's original map, and will be rolled out in phases worldwide.

Daybreak says the map will focus on a new feature coming in today's update: Strongholds. These are a form of base where players can "build robust structures and fortify them with an array of defenses and traps to fend off coordinated attacks." They're customizable, too, so you can feel right at home.

Additionally, combat and weaponry have been completely reworked, according to the developer. It says "all weapons have been rebuilt from scratch," introducing tiers to each one "while fine-tuning them to look and feel unique." It's unclear what these tiers currently entail, however.

Finally, the update introduces a new in-game currency called Golden Eagle Coins, which can be obtained by trading in valuable items found within the world. You can use them to buy Stronghold locations, and Daybreak says the currency's usage "will continue to be expanded in the future." A bunch more tweaks have been made in the update, with full details available in the patch notes, which should be available shortly

Today technically marks the second time Just Survive has changed its name. Once simply called H1Z1, the zombie survival game was split into two separate titles in 2016, with the open-world survival portion being called H1Z1: Just Survive and a new multiplayer shooter game launching as H1Z1: King of the Hill.