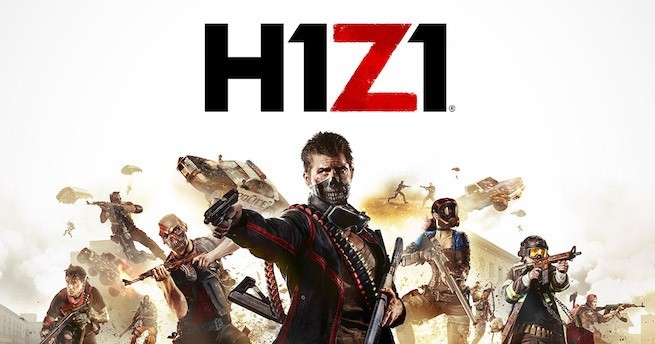 Two new game modes are coming to H1Z1 Battle Royale, in what Daybreak Games calls the game’s largest update so far on PlayStation 4. The update, like the game itself, is free and rolls out Feb. 21.

A free-for-all deathmatch highlights the new gameplay options. It involves 50 players fighting within a tight combat zone, with instant respawn abilities and a “rotating arsenal of weaponry” at their disposal. The goal is reaching 25 kills before a timer expires.

The other mode is the “Training Grounds,” where players may practice with all of the game’s weapons and throwables and experiment with loadouts, before taking them into competitive ranked play.

The new content is part of the game’s third season, which includes a new battle pass that is likewise billed as the largest yet. Several ranked leaderboards will also be introduced, tracking players across the three core modes of solos, duos and fives. The rankings will reset at the end of the season.

H1z1 Battle Royale launched on PlayStation 4 in August; Daybreak Games touted it as the console’s second-biggest free-to-play game last year, and in the top five of the same category for this past January.

H1Z1 Battle Royale began on PC in 2015 as a mode — developed with the help of Brendan “PlayerUnknown” Greene of PlayerUnknown’s Battlegrounds — of the Early Access version of H1Z1. After H1Z1’s launch, it was split into two distinct games, with Battle Royale coming to PlayStation 4 in August. 2018.