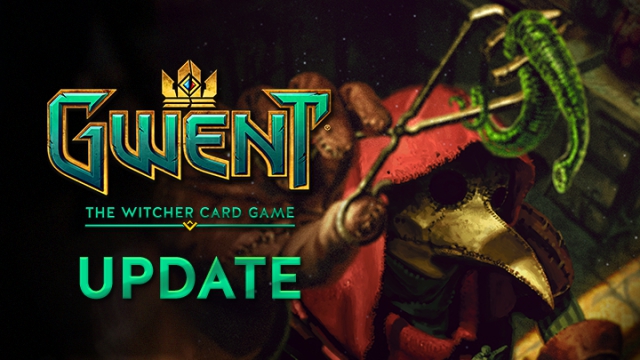 https://postimage.io/index.php?lang=french​
Although closed beta registration for Gwent: The Witcher Card Game ended last weekend, you won't have to wait long to try out the collectible card game: CD Projekt Red has announced that an open beta will begin on PS4, Xbox One, and PC on May 24.

As part of the transition from the closed technical test to the open beta, the developer is resetting all progress made. So if you're currently playing in the closed beta, you'll have to start fresh on May 24. However, you will get Card Kegs and other in-game items as a reward for playing through the tech test.

From May 22-24, Gwent's servers will be offline for maintenance. After that, all players will be transitioned into the open beta.

"[The] public beta is the next step in the game's development process, one that we'd be honored to continue alongside everyone who's been with us thus far." development director Benjamin Lee stated in a press release. "It's also a chance for many new gamers to play Gwent for the first time, and we're looking forward to making the game even better with their help."

Gwent is a standalone version of the in-game collectible card game in The Witcher 3: Wild Hunt. It includes more cards, better graphics and animations, and an open-world map to explore. A specific release date has yet to be announced.