Gundam Versus coming to U.S. in September 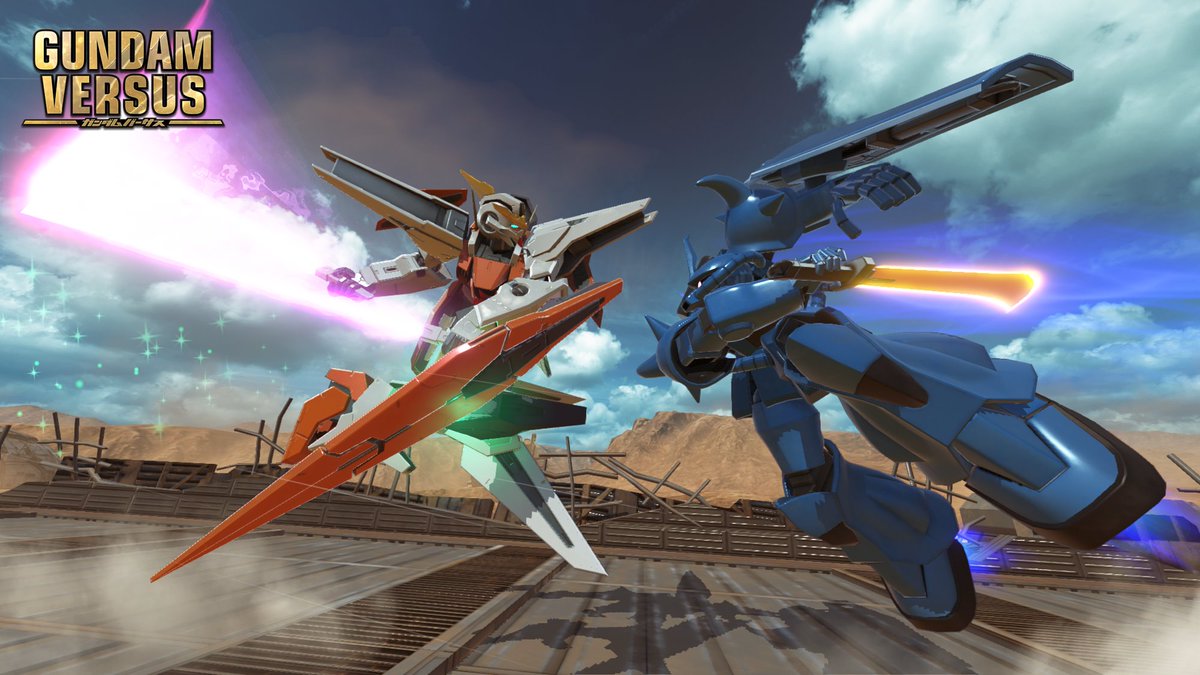 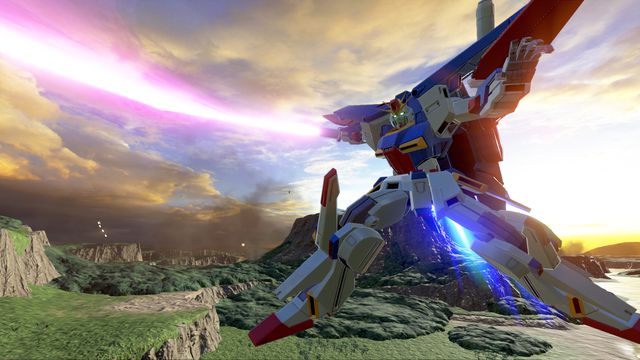 Gundam Versus is coming to North America on Sept. 29, good news for Western anime fans who want to see hu-jungus mechs beating the crap out of one other in a fighting game.

Bandai Namco gave the good word at Anime Expo 2017 yesterday evening. The title is arriving Sept. 29, and will offer more than 90 Mobile Suits for fighters spanning the range of Gundamia. Competition will include 2-on-2 and 3-on-3 matches.

Gundam Versus is PlayStation 4 only. Siliconera went hands on with it at Anime Expo 2017, and says that servers will not be region restricted, meaning North American players can scrap with those from Japan, and vice versa.

A big feature of Gundam Versus is the inclusion of dashing downward, which gives players another dodge option while providing another opportunity to refill their boost gauge once grounded.