Guild Wars 2: Path of Fire is the MMO’s next expansion, launching in September 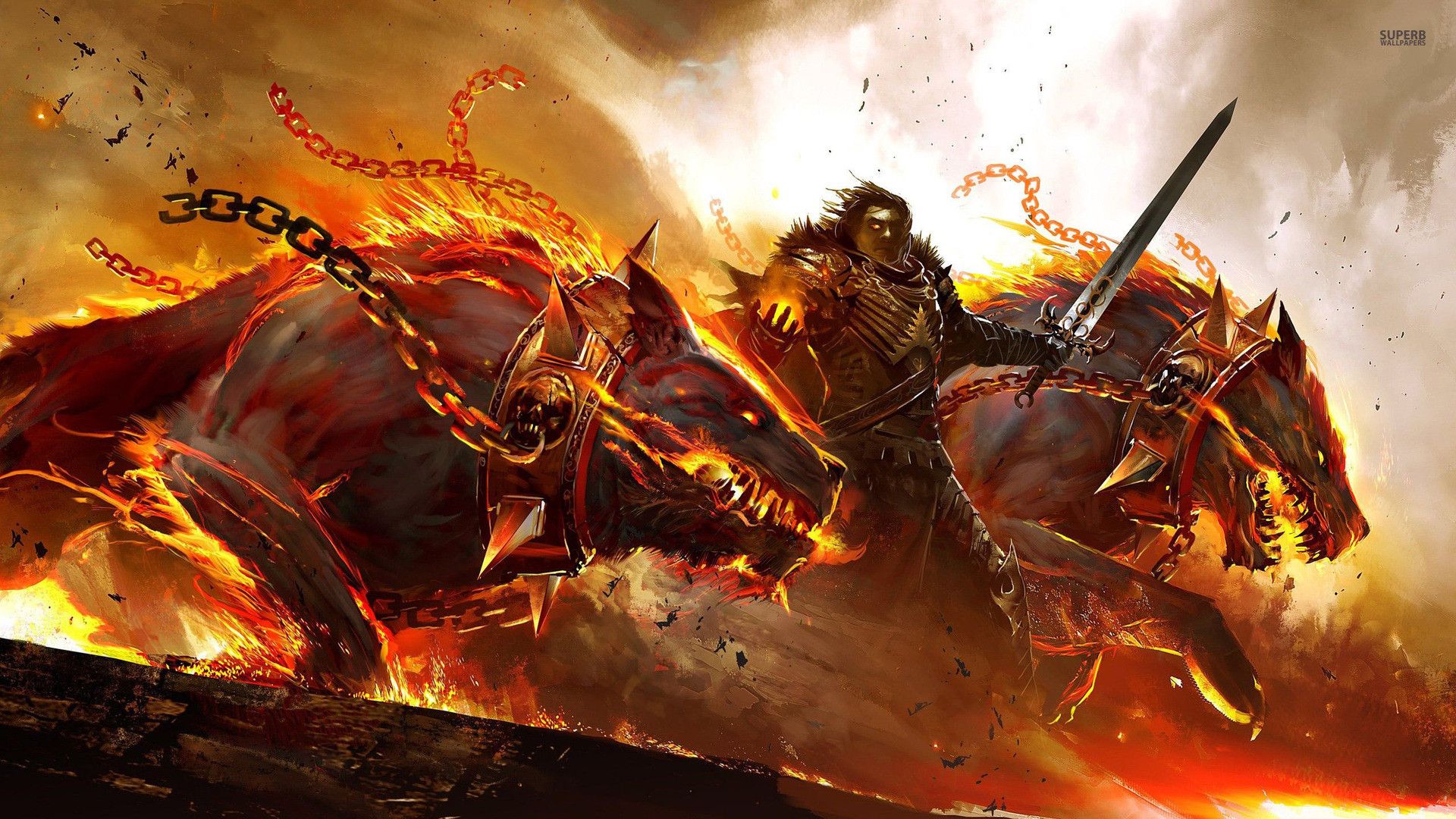 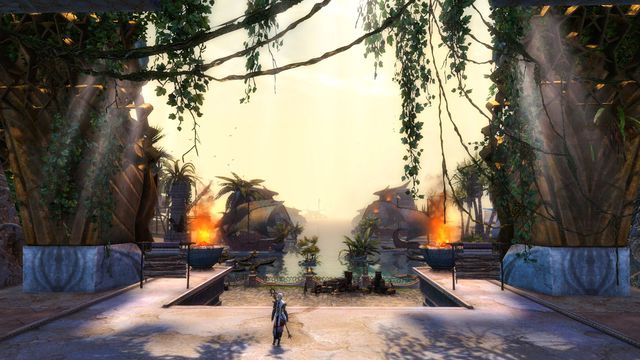 Guild Wars 2 developer ArenaNet announced today that it will launch the second expansion pack for its MMO later this year. Titled Path of Fire, that expansion will take players into a new region of the game’s world on a quest to confront a malevolent god.

Building on threads from the recently completed Season Three of Guild Wars 2’s episodic “Living World” content, Path of Fire will see players journeying to the Crystal Desert. This harsh region was a major locale in the first Guild Wars; in Path of Fire, longtime players will be able to see how the area has changed 250 years in the future, when Guild Wars 2 is set.

The story of Path of Fire has players chasing after Balthazar, a long-missing god who has recently returned and wreaked havoc across the world. Balthazar is looking to hunt down and kill the elder dragon Kralkatorrik, but if he does so, it may have a cataclysmic impact on the world at large.

In addition to five giant new open-world zones to explore, the expansion will include the addition of mounts. While they’re common in massively multiplayer online games, Guild Wars 2 has avoided them to this point. Even now, however, ArenaNet is putting its own spin on this familiar element of the genre. 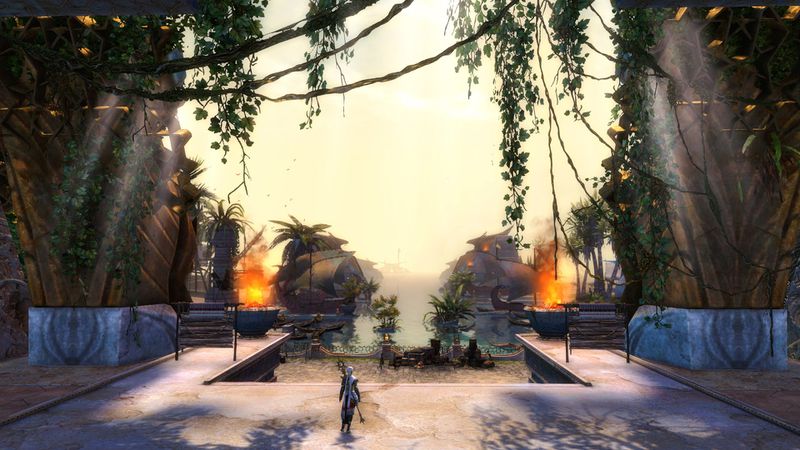 Rather than simply allowing players to get around faster, each mount in Guild Wars 2: Path of Fire will have its own special abilities to help players traverse and explore the world. For example, in the expansion’s first map, Crystal Oasis, players will gain access to the raptor mount. This mount features a long jump that will let players cross gaps that would normally be impassable. As players level up their mastery of each mount type, the mount’s special skills will improve.

Guild Wars 2: Path of Fire will launch on Sept. 22, and pre-orders for the expansion are live now. It is available on its own for $29.99 or bundled with Heart of Thorns for $49.99. The pricing is notable, as the first expansion caused a stir among some players by launching at $49.99, the same as the price of the core game.

For those who would like to try before they buy, ArenaNet will hold a free preview weekend from Aug. 11-13. This will be open to all players, including fully free-to-play and new accounts. Those who choose to purchase Path of Fire will also receive a free level 80 boost for one character.