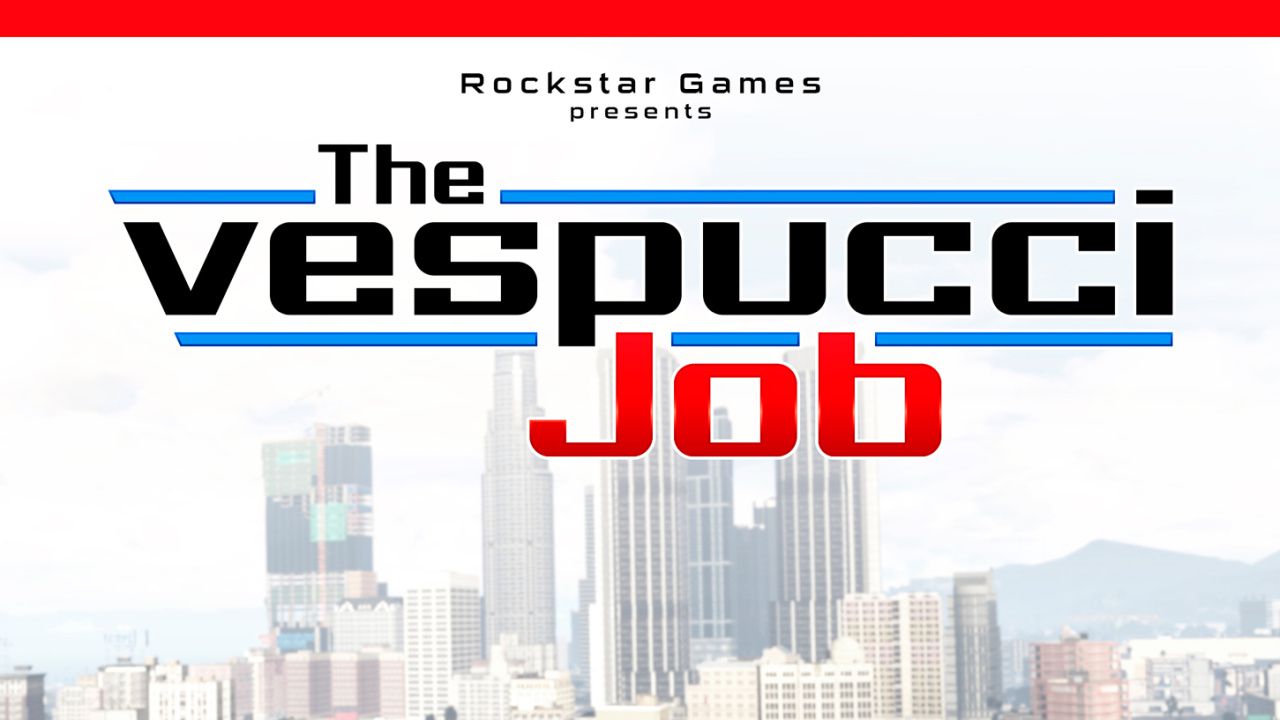 Rockstar has unveiled the latest developments coming to Grand Theft Auto V's GTA Online, and it includes a new play mode along with deals, new vehicles, and a new Premium Race and Time Trial. There are also bonuses to GTA$ and RP from now until next week, including Bodyguards and Associates earning Double GTA$ Salaries.

The biggest addition is a new "madcap, four-player adversary mode" called The Vespucci Job. Two teams take to the streets--one team is on the run in the new Issi Classic (which you can see in the image below), while the other follows behind in squad cars, desperately trying to stop the others from reaching their checkpoints in time. Playing the mode will get you Double GTA$ and RP up until April 23.

There are also three new vehicles available in this update. You can get a look at the Vapid Flash GT above, a highly-customized American hatchback available now for purchase at Legendary Motorsport. There's also the Weeny Issi Classic, which is featured in The Vespucci Job mode and is available at Southern San Andreas Super Autos. If you're in the mood for a new chopper, you can buy the Sea Sparrow from Elitás Travel, with optional Machine Gun and Missile upgrades available.

You can also compete in this week's Premium Race, In the City (locked to Sports-class vehicles). Placing in the top three in the race will earn you GTA$, but all racers get triple RP regardless of your position. The Time Trial of the week is Mount Gordo, which you can enter by setting a waypoint to the marker in your in-game map and going through the purple corona. If you beat the par time, you'll be rewarded with GTA$ and RP.