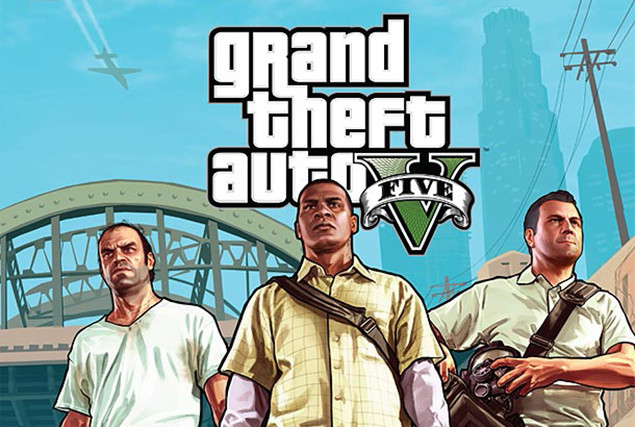 Rockstar’s revamped version of Grand Theft Auto 5 has done really well on PS4 and Xbox One since it was released in November last year, following the phenomenal success on the Xbox 360 and PlayStation 3. It was the fastest-selling in history, earning $1 billion in three days when it first came out. 10 million copies sold on last generation platforms alone, is truly a testament to the popularity the franchise has managed to build up. As reported in the publisher’s quarterly earnings announcement earlier this week, the game has sold an impressive 45 million copies across all available formats. That makes the game the number four best-selling new retail game in the United States in 2014 based on the PS4 and Xbox One sales in November and December alone. Another massive boost in sales can be expected when the game finally hits PC in March.

Following these news is the inevitable question: Is there going to be a sequel? Across the internet, facts like these are starting to emerge: "Rockstar president Leslie Benzies said: "We’ve got about 45 years worth of ideas we want to do, we don’t know what GTA 6 will be, but we’ve got some ideas." As promising as this sounds, sites reporting this as facts seems to forget to mention that the statement was taken from an interview made more than a year ago. Nevertheless, we have to remember that GTA V was already in the making before GTA IV was completely wrapped up too. So even if we don't have any new confirmed information on a new installment, it is safe to say that Rockstar most likely will keep filling their pockets with cash from yet another GTA title in the future.

For now, most people are waiting for the current version of the game to be released on PC, and console players are getting impatient due to the constant delays regarding the Heist game mode. Until Rockstar can deliver these two, I don't think news on a new GTA title will be welcomed with much of an applause.

Have you snapped up GTA V for the next-gen yet, or are you waiting for the PC launch? And what would you like to see from an eventual new GTA title?