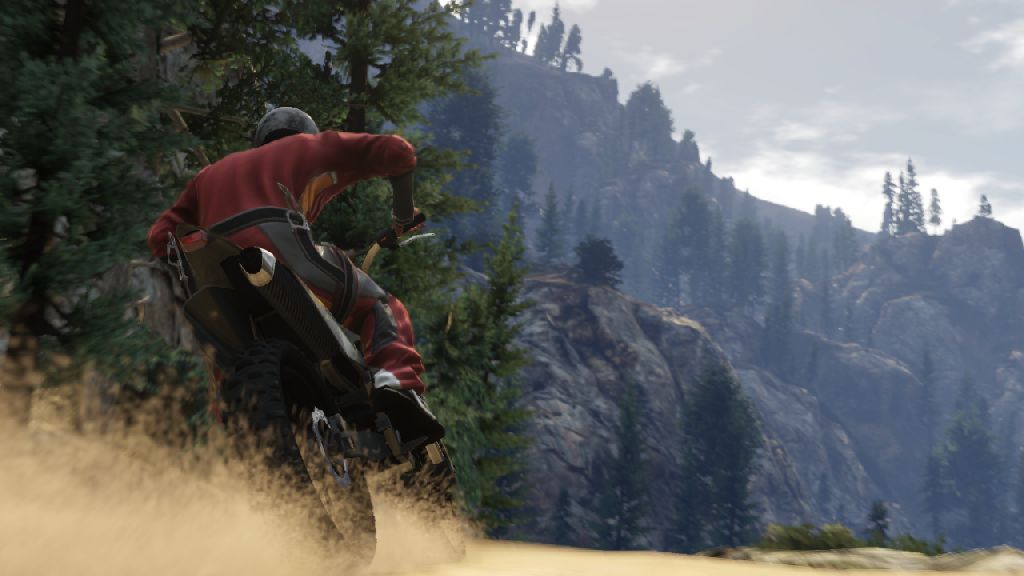 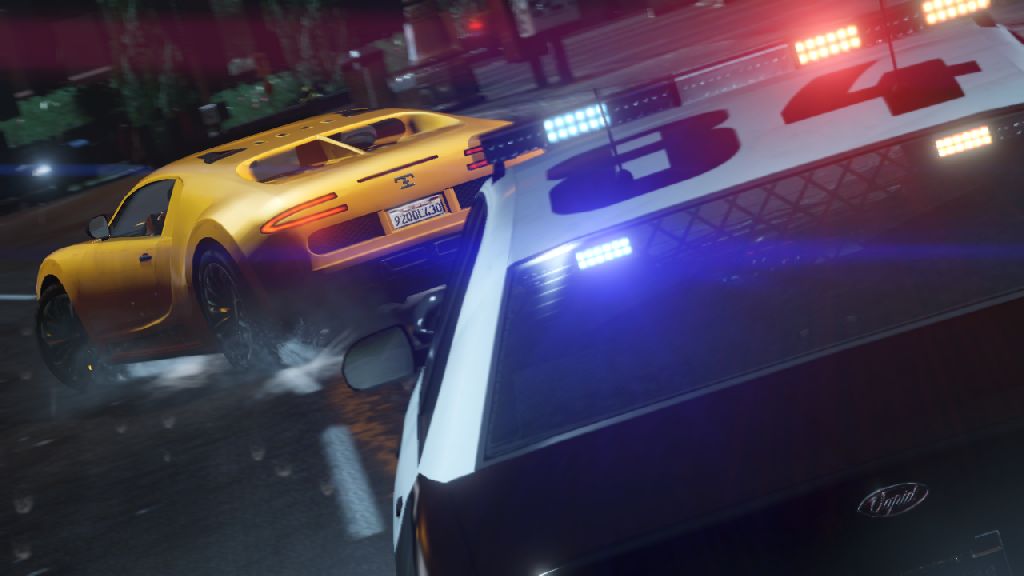 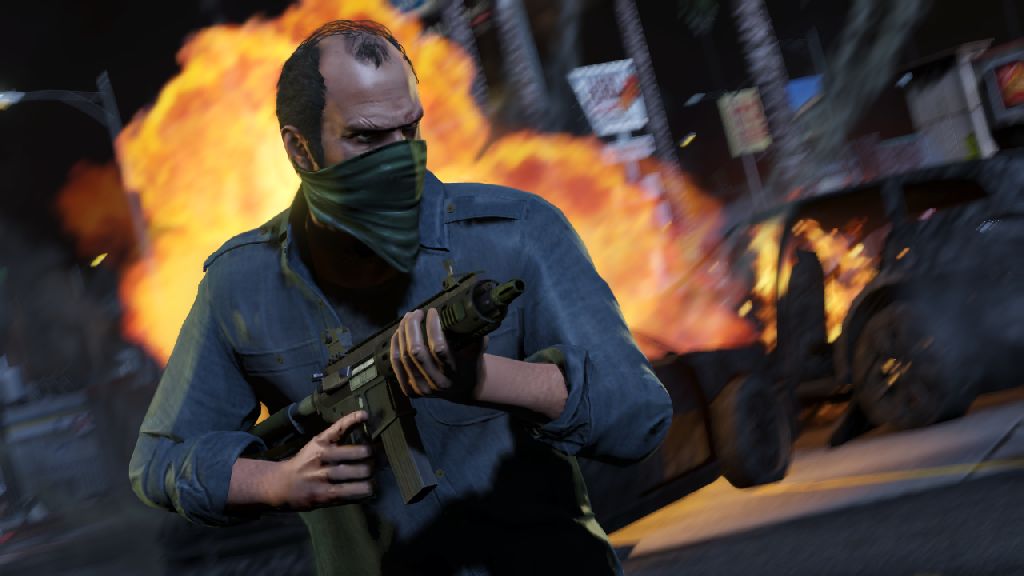 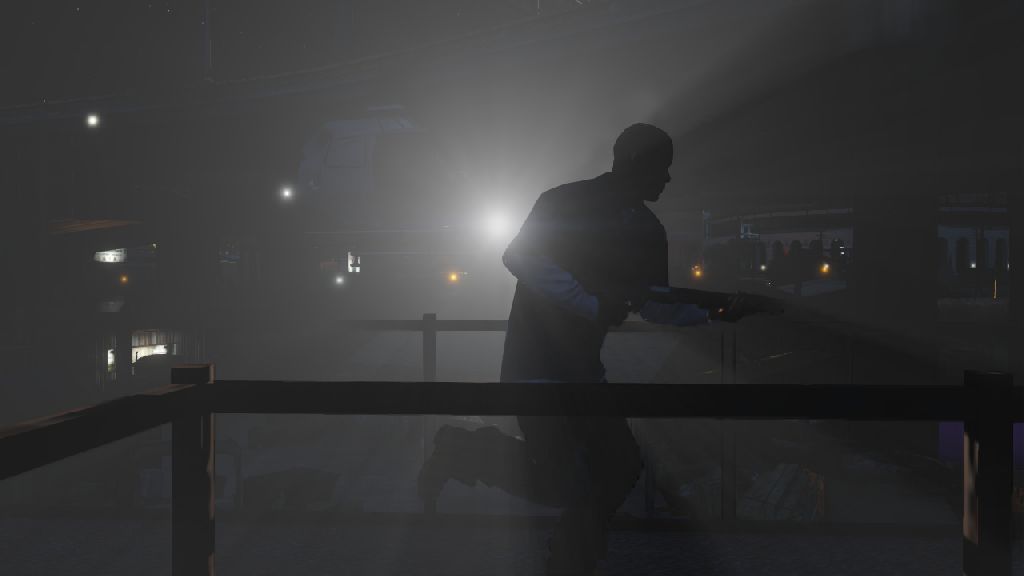 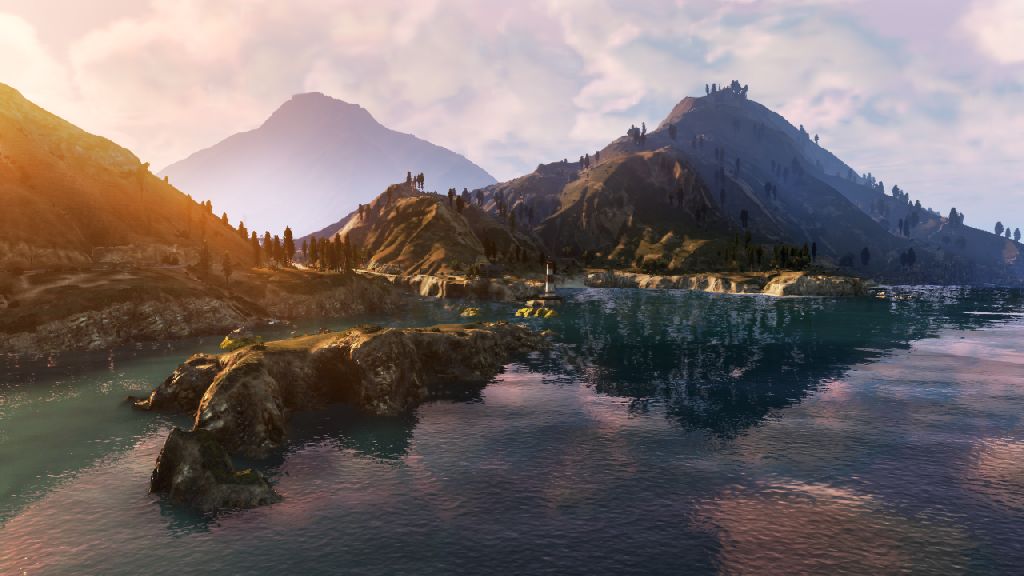 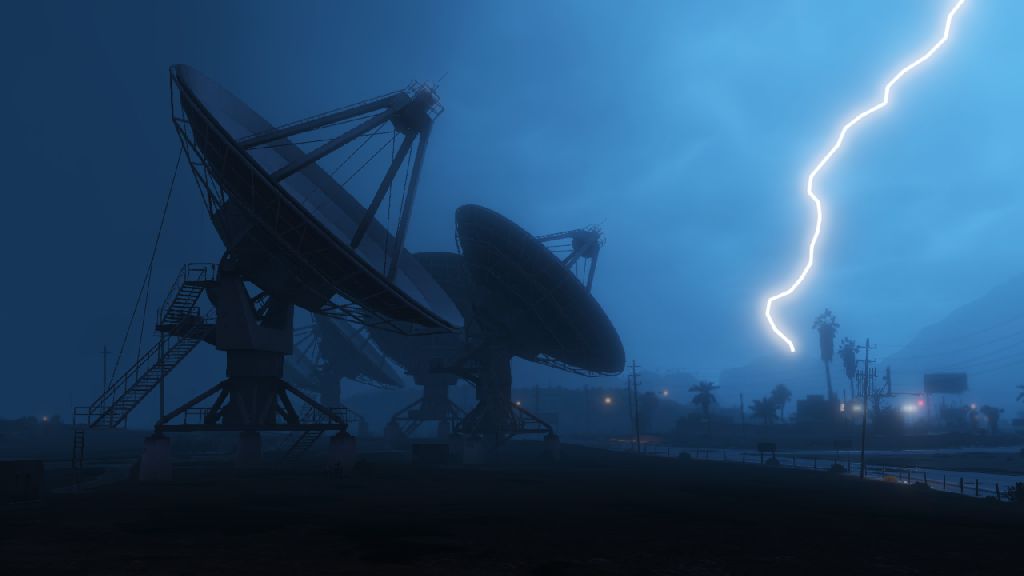 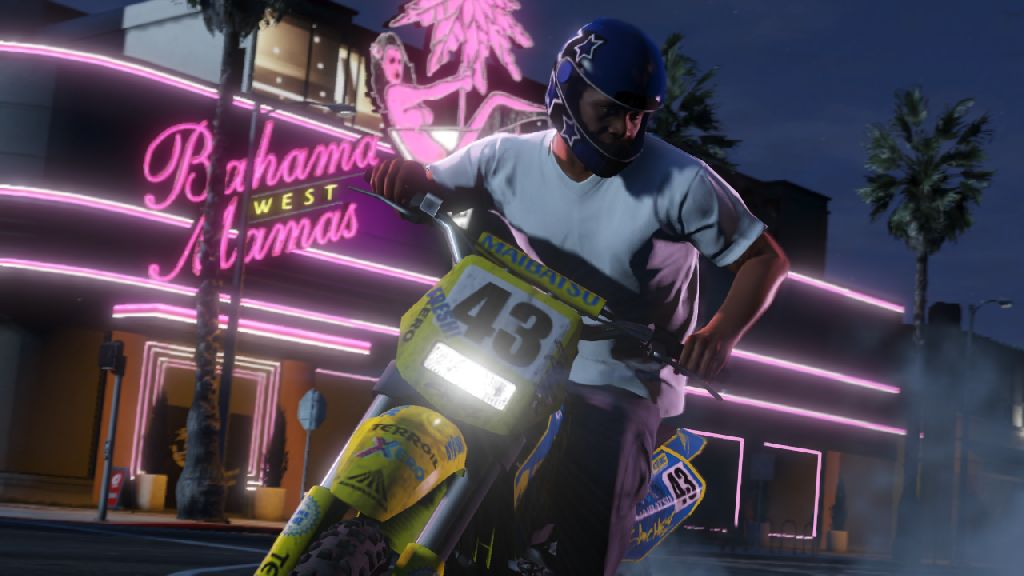 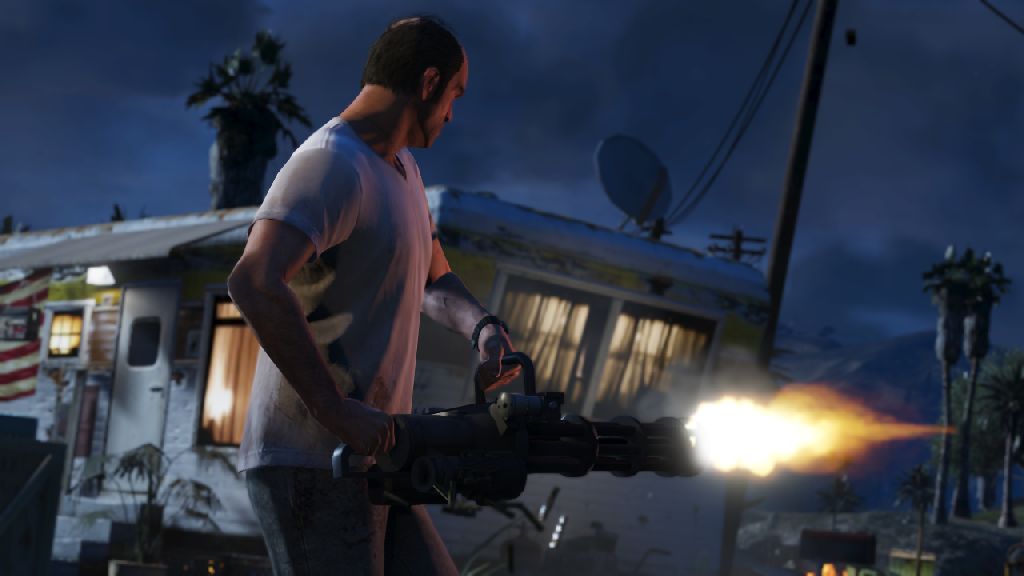 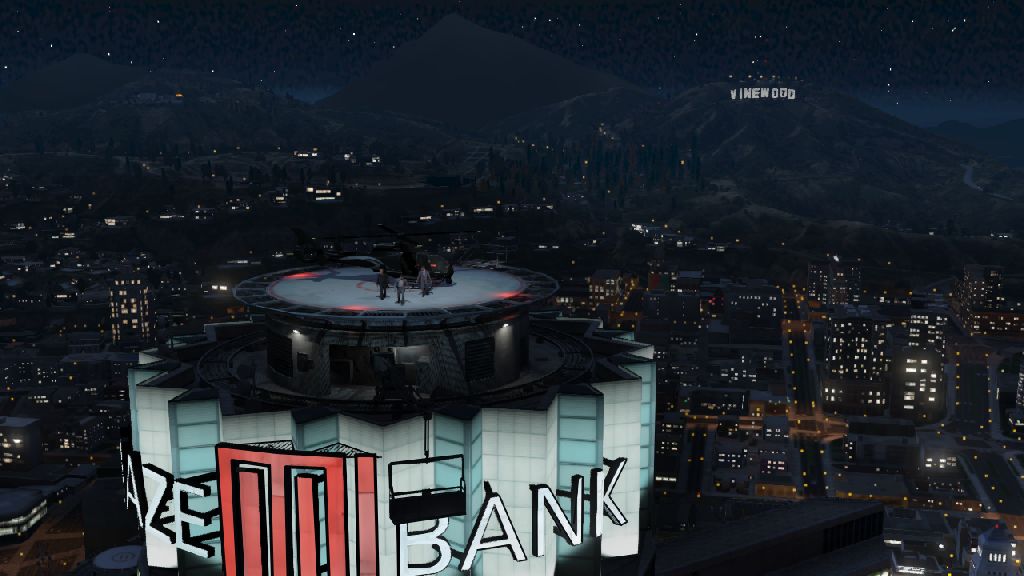 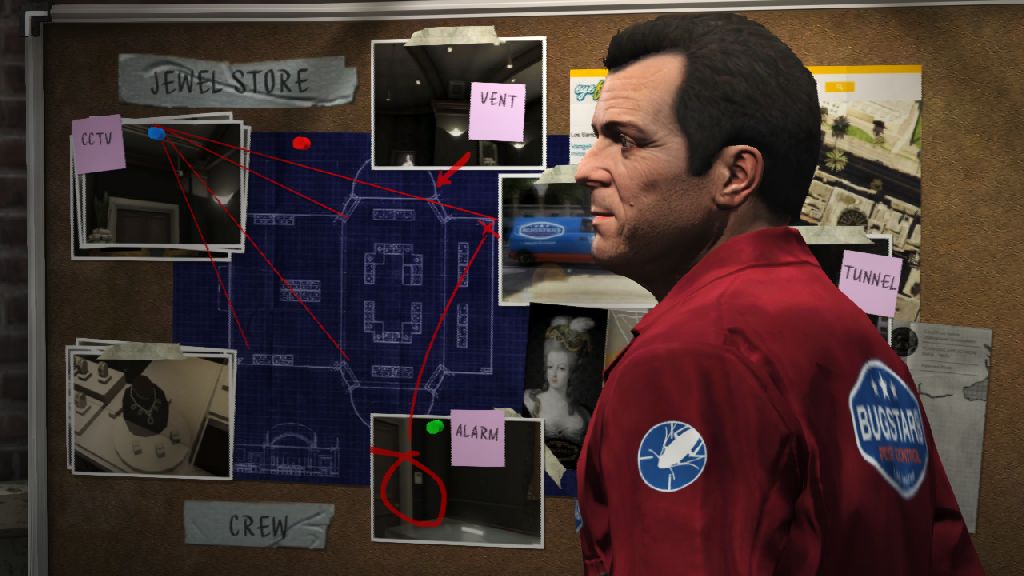 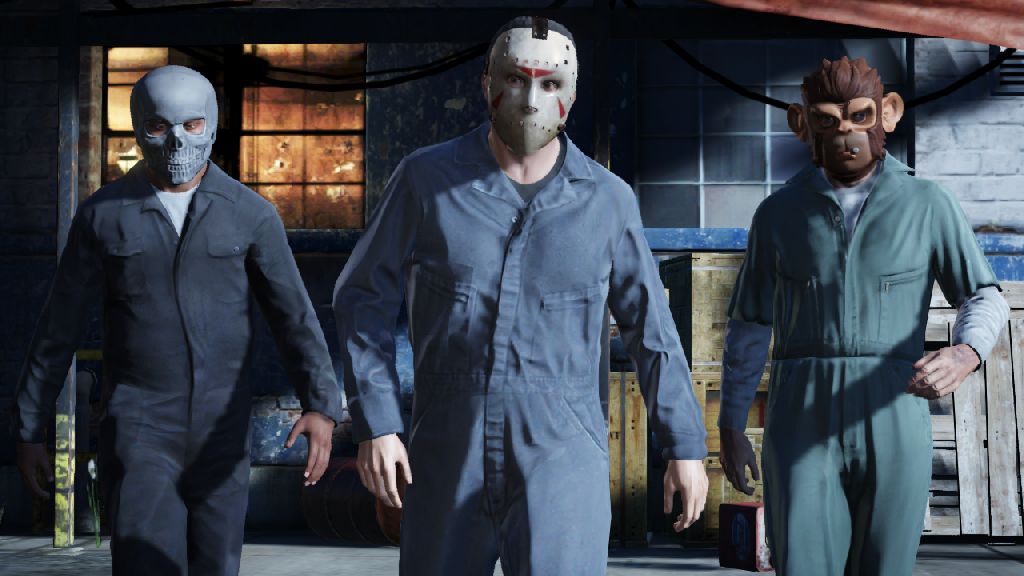 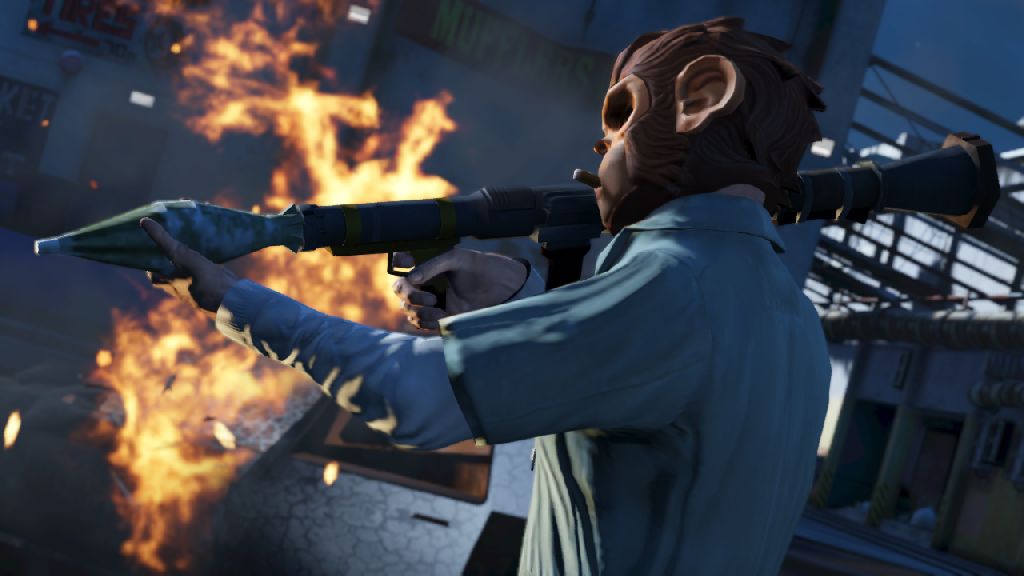 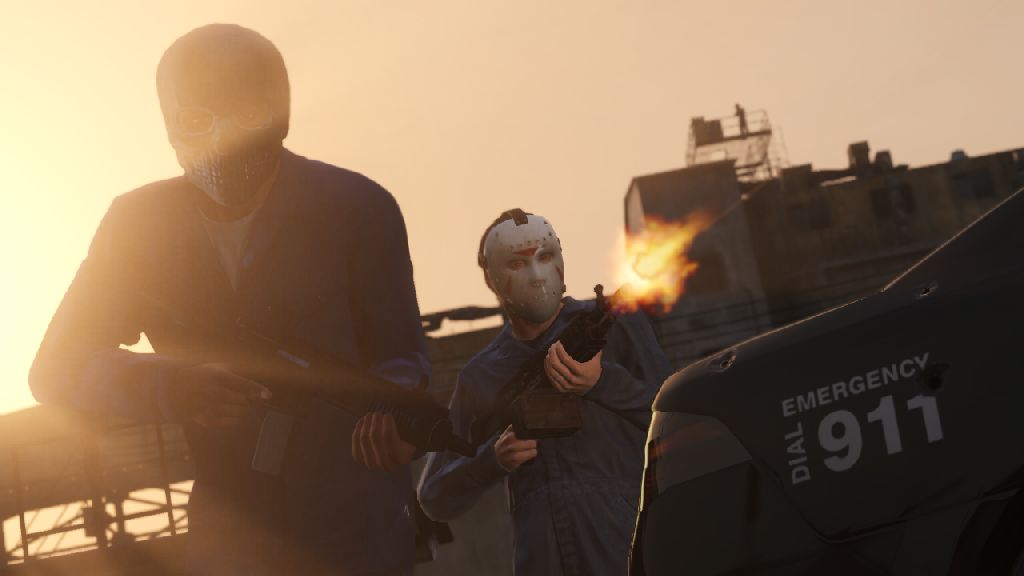 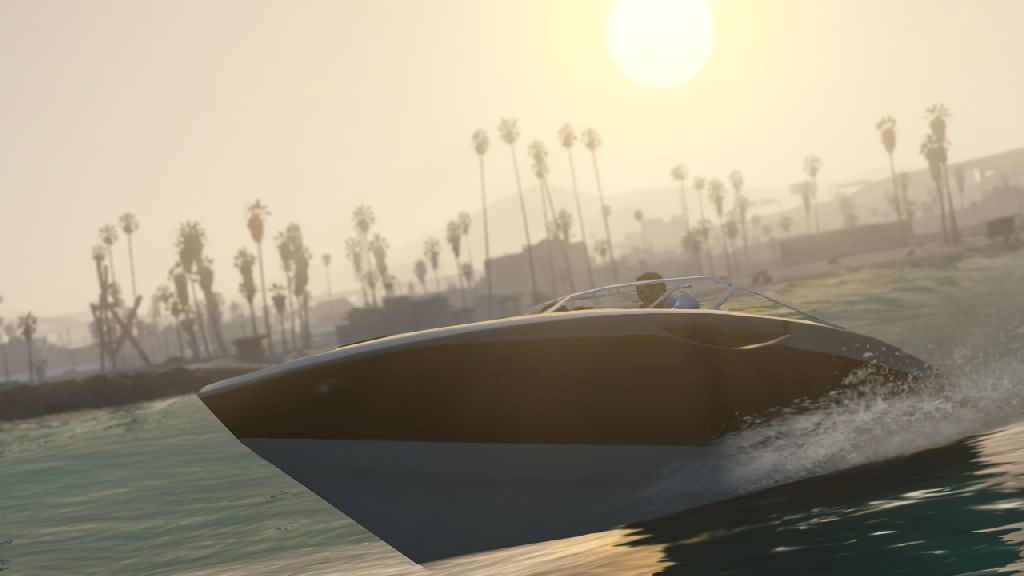 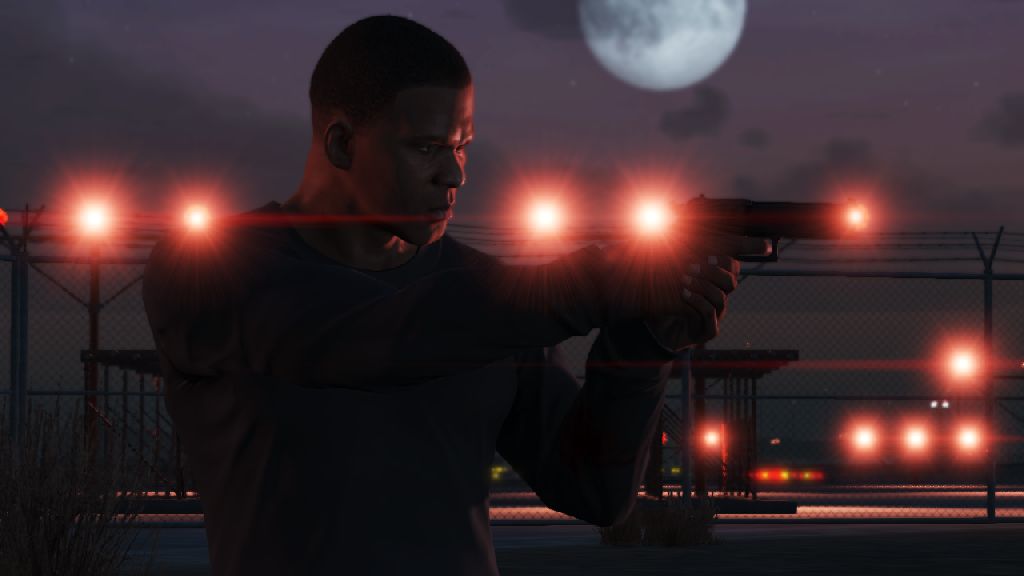 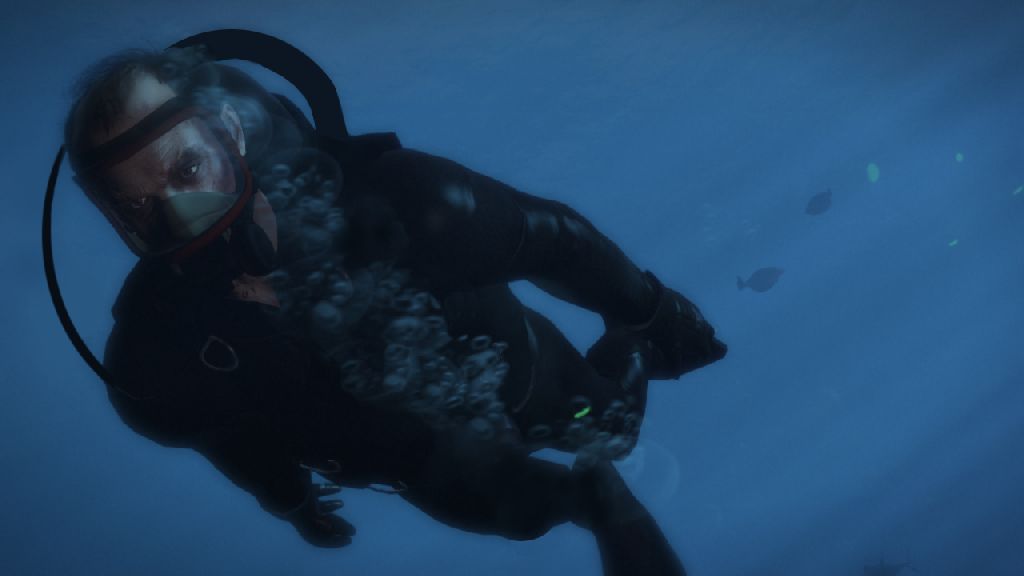 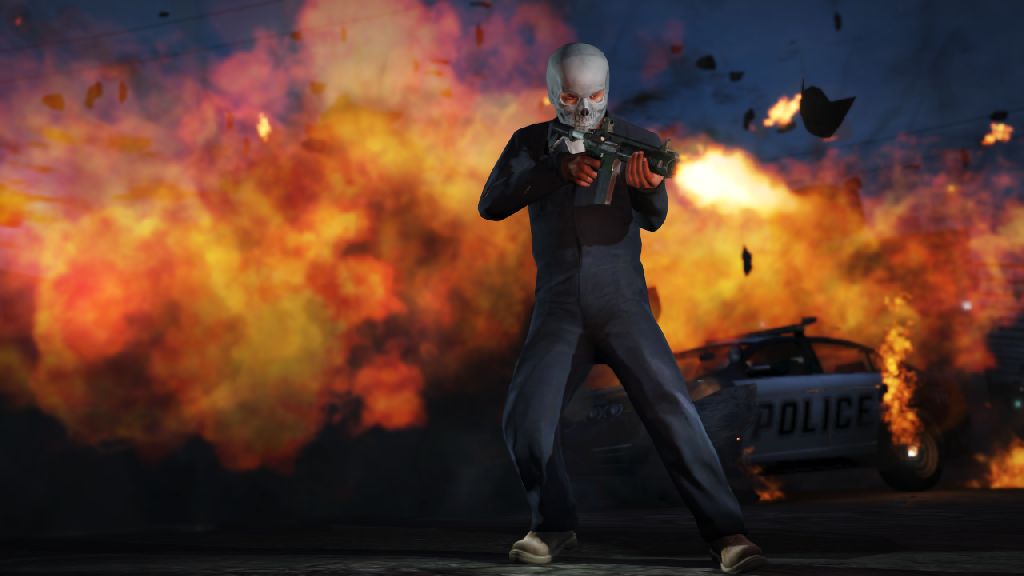 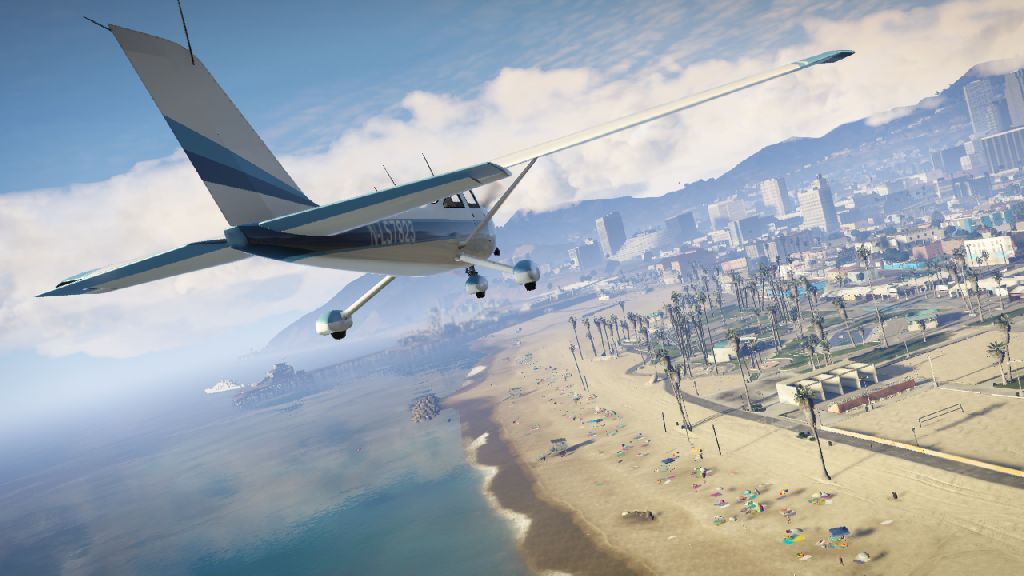 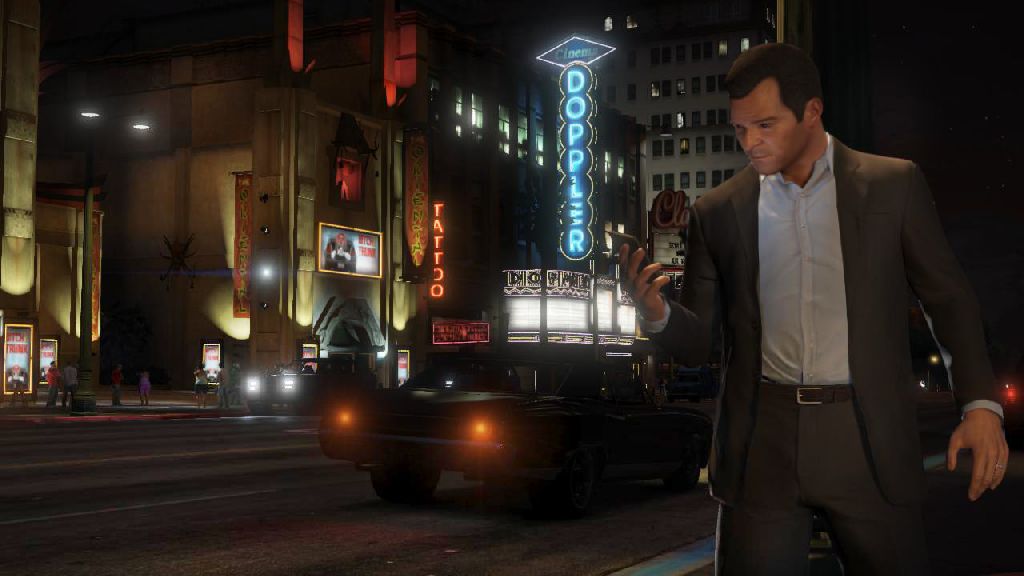 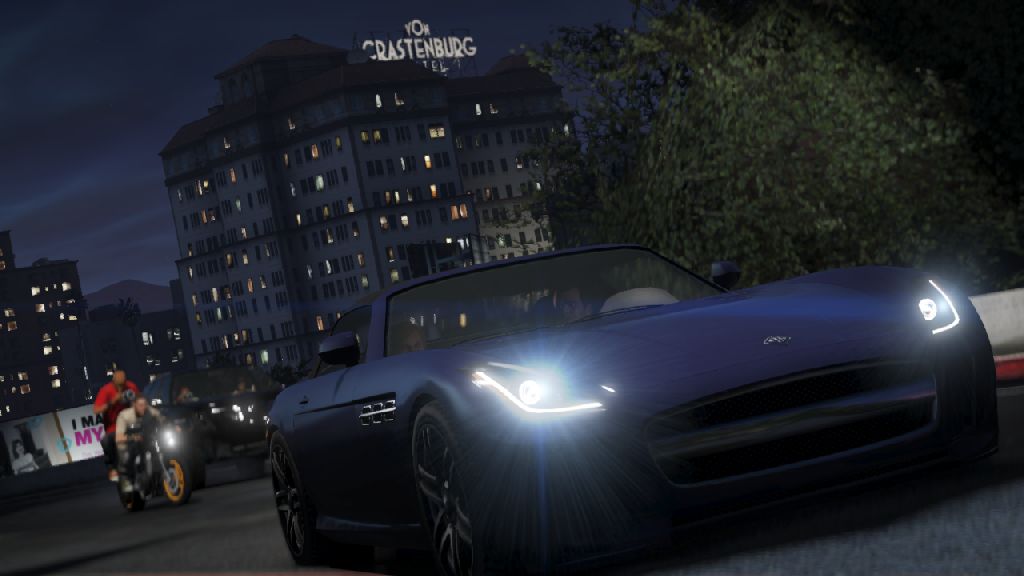 If you would like to know more, please visit the articles above!