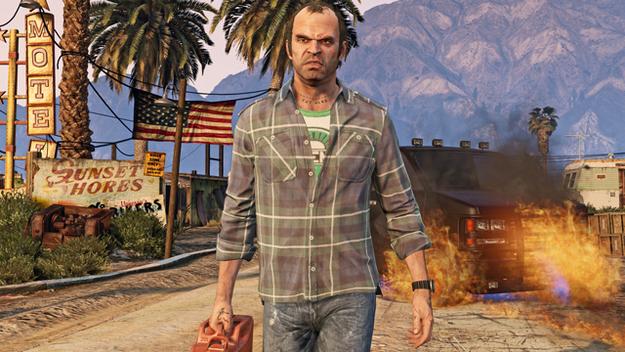 Rockstar's open world action adventure Grand Theft Auto V has been available for console players for a long time, the game was first released on last gen in September 2013 and on Xbox One and PlayStation 4 two months ago. PC players have patiently awaited their turn to wreak havoc in Los Santos, and was promised that January 27 2015 would be the day. According to an announcement on the GTA V newswire today, this is not going to happen. A new release date has been set, March 24 2015.

"Our apologies for the slight shift in the date but the game requires a few extra weeks of testing and polish to make it as good as can be. Moving a release date is never a decision we take lightly and is a choice we make only when we know it is in the best interests of the game and our fans. Thanks everyone for your understanding and we assure you these few extra weeks will be worth it when the game does arrive in March." 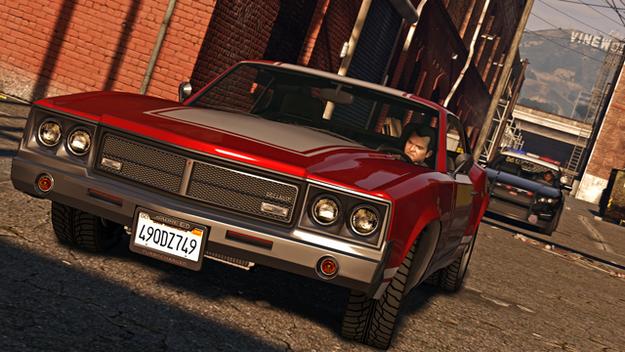 The PC version of the game will have a few things console players can only dream of: "running at 1080p and 60fps with up to 4K resolution and support for up to triple monitor configurations, as well as NVidia 3D Vision for up to triple monitor setups." This, along with an editor giving players the freedom and tools to edit and publish gameplay on YouTube and the Social Club are solid extras that might make PC players a little less angry towards the developer and their constant delays. It might be worth the wait, not only for these features, but the polishing and testing could ensure a bug free launch. Well, it kind of has to by now.

The game's specs was released in the same announcement, here is what you have to pack in order to deliver a suitable punch:

Recommended specifications:
OS: Windows 8.1 64 Bit, Windows 8 64 Bit, Windows 7 64 Bit Service Pack 1
Processor: Intel Core i5 3470 @ 3.2GHZ (4 CPUs) / AMD X8 FX-8350 @ 4GHZ (8 CPUs)
Memory: 8GB
Video Card: NVIDIA GTX 660 2GB / AMD HD7870 2GB
Sound Card: 100% DirectX 10 compatible
HDD Space: 65GB
DVD Drive
GTA Online for PC supports up to 30 players and will launch with the game. The long awaited Heists will also be ready and a part of the release. Rockstar says that Online Heists for consoles will be launching in the coming weeks ahead of the PC launch. Knowing Rockstar and their poor reputation for keeping their promises concerning Heists, it might not be here until March 24 like the PC version.

How disappointed are you now? Or are you happy that they are taking their time to get it done right?

Thank you, Sir denz, for bringing this to our attention.