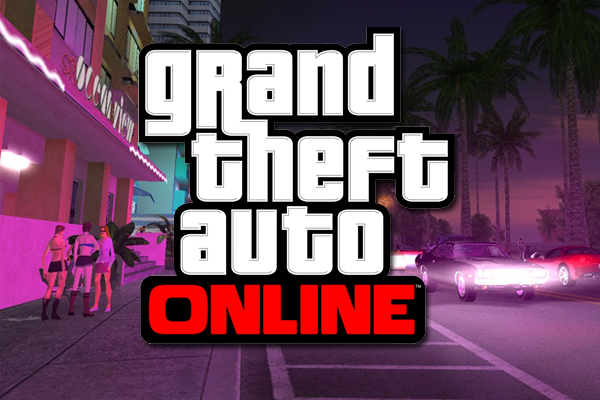 Next week, Rockstar Games will release a major update for Grand Theft Auto Online, the sprawling multiplayer mode for Grand Theft Auto 5. The update, After Hours, will let players operate a “top shelf” nightclub, which they can co-run with Tony Prince, aka “Gay Tony,” who longtime fans of the series will likely know best from Grand Theft Auto 4’s The Ballad of Gay Tony add-on.

Grand Theft Auto Online: After Hours will be released on July 24. The expansion will add real-world DJs Solomun, Tale Of Us, Dixon and The Black Madonna — you can see her knocking a cop out cold in the After Hours trailer above — and let players establish a club that can be used as “a front for the most concentrated network of criminal enterprise ever to hit San Andreas.”

Rockstar hasn’t said much else about what additional content After Hours will bring to GTA Online, but the above trailer certainly hints at new narrative elements and plenty of madcap Grand Theft Auto-style heists.