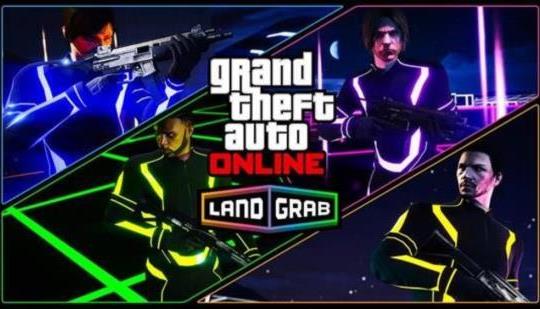 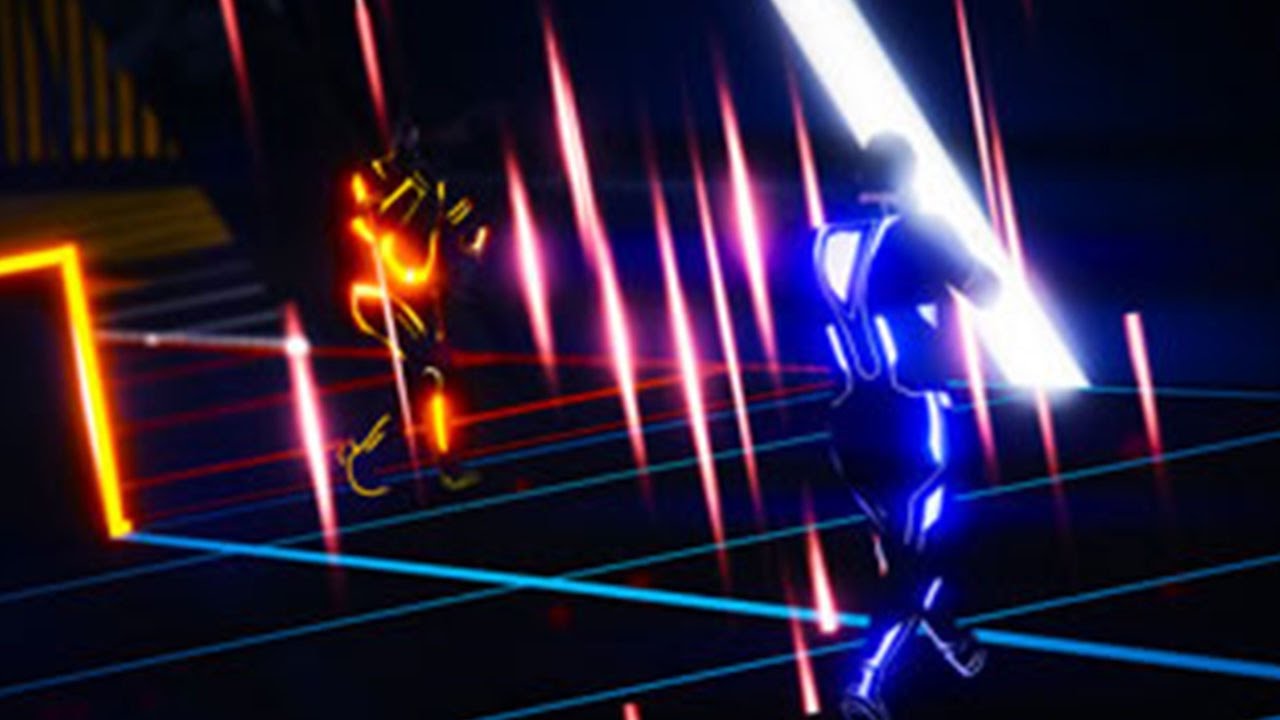 Grand Theft Auto V's multiplayer is getting a new way to play today: Rockstar Games revealed the team-vs-team battle mode on its website, which reads, "Every minute counts in Land Grab, where teams battle to control territory in an unforgiving cyberspace: shoot the other guy in the neck, grab his turf, reload and repeat. If you don’t do it, someone will do it for you."

The new GTA Online Adversary Mode allows up to four teams to battle it out in neon suits (Tron, anyone?). There are seven new maps, where players claim territory from other teams by simply running over to their enemies' land and marking it with their own neon color. The team with the most territory when the timer runs out wins.

Winning comes with a big boost too: players earn double RP and GTA$ in Land Grab until April 24. Members of GTA's Social Club can get a look at all seven of the "cyberspace" maps here. Starting today, Tube Rider (locked to the Ruiner 2000) becomes the Premium Race, and LSIA is now the Time Trial Course. Check out our latest story featuring some more of this week's events in GTA Online.