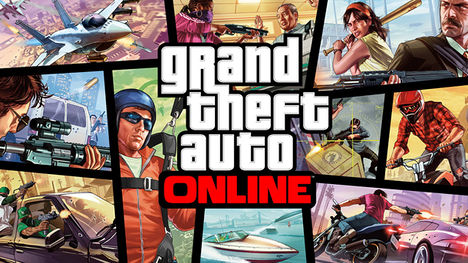 Since it first debuted back in 2013, Grand Theft Auto V has received a regular stream of updates and ongoing support from Rockstar. The developer gave fans a glimpse at the next new feature coming soon to the game's GTA Online mode: nightclubs.

Following their introduction sometime next month, players will be able to own and operate their own nightclub in GTA Online. Rockstar hasn't explained the particulars of how players will run their club, but it will involve designing, staffing, and promoting it. The developer has also revealed that the nightclubs will feature new music from the electronic artists Solomun, Tale Of Us, Dixon, and The Black Madonna.

"Nightclubs are the perfect cover for any other operation you might have going, so get in on the ground level as a business partner to open up a brand new establishment, and help the DJs make their shows the best ever," Rockstar says. "Run your nightclub business from setup, design, staffing, and promotion; the more popular the club, the faster your secure wall safe will fill up."

In the meantime, players will be able to join the "guest list" by logging in to GTA Online from now to July 2. Those who do so will then earn GTA$300,000 and an exclusive Orange Wireframe Bodysuit when they log in between July 3-9. On top of that, players on the guest list will get other weekly login bonuses later in July. Some of the bonuses Rockstar outlined on its blog include:
Rockstar first teased that some sort of music-related content was on the way to GTA 5 last month when it posted a cryptic tweet that simply listed the four aforementioned electronic artists. The company says it will share more details about the forthcoming nightclub update and other Guest List perks closer to their launch.