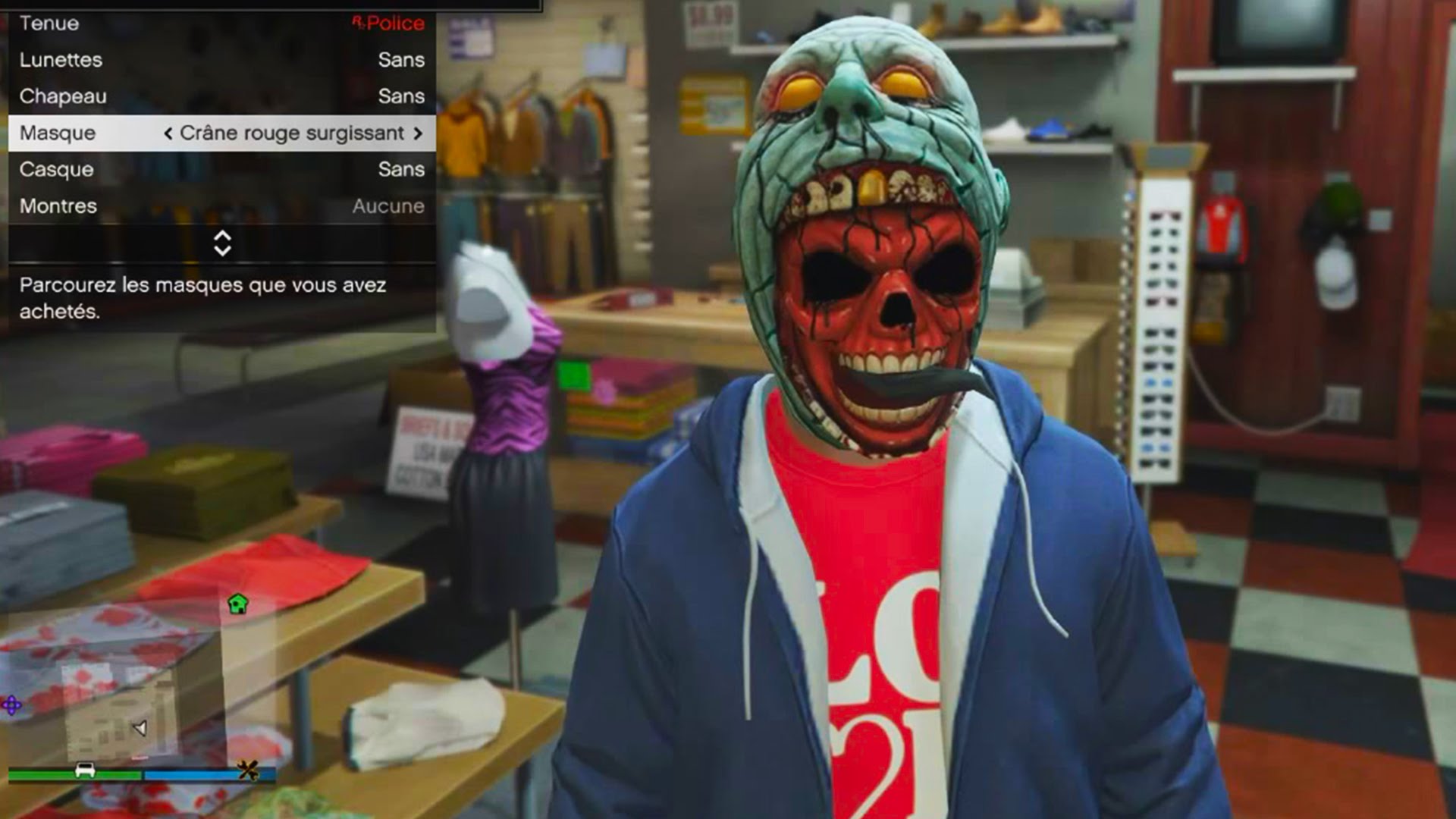 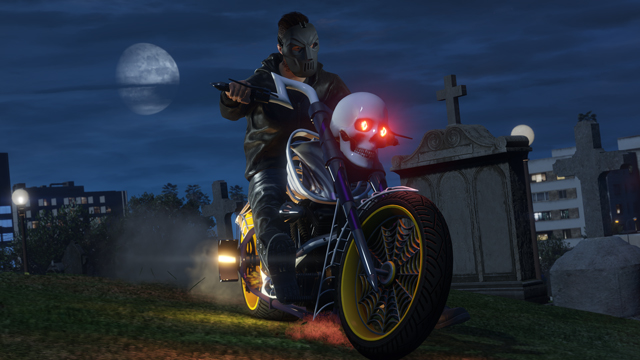 A new version of the LCC Sanctus motorcycle adorned with a red-eyed skull is now available--and it looks pretty cool. Additionally, a new Angels vs. Devils multiplayer mode called Lost vs. Damned is now available, while some of the Halloween-themed vehicles and item from last year's event are returning.

If Halloween is not your thing, it's still a good time to jump back into GTA Online. Rockstar is offering up a gift of $250,000 worth of GTA$ for everyone who simply logs into GTA Online PlayStation 4, Xbox One, or PC now through to October 31st. The funds may not be delivered right away, but should show up in your Maze bank account by November 4.

Additionally, Rockstar is currently running a GTA Online three-year anniversary sale (GTA Online launched in October 2013) that offers discounts on content from the game's first three years. Read GameSpot's previous coverage to see a rundown of everything that's on sale.

GTA V is not the only game celebrating Halloween. Destiny, Overwatch, Rocket League, World of Warcraft, Smite, Street Fighter V, and others are also taking part.