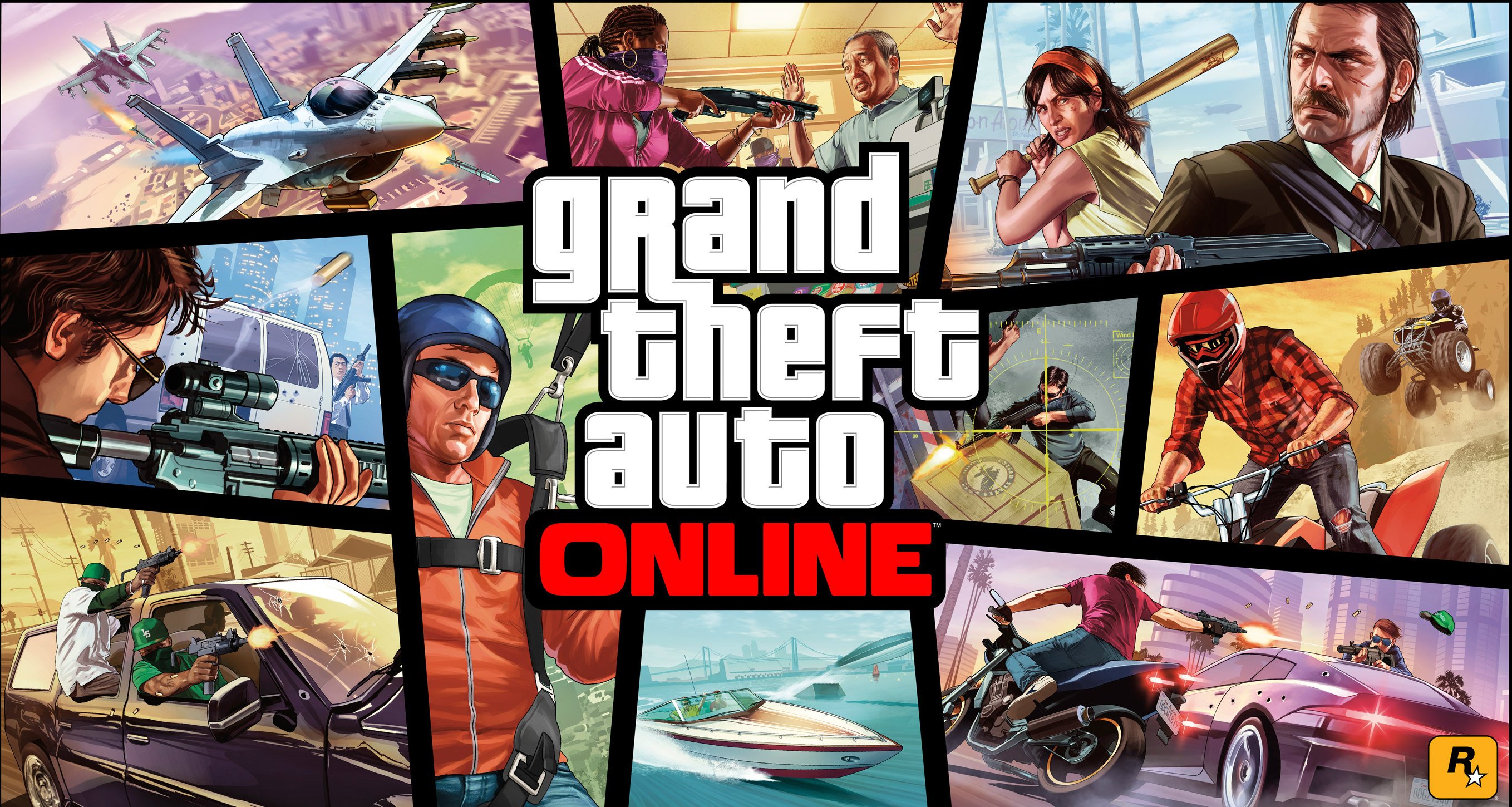 Rockstar has announced all of this week's new sales, events, and double XP opportunities for GTA Online--and there's a lot. Now through April 16 as part of what Rockstar is calling "Contraband Week," you can earn double GTA$ and RP for all Gunrunning Sell missions.

Additionally, the Target Assault races will pay double GTA$ and RP at the same time. This is a new mode featuring racing and shooting that was only just released this month.

In terms of sales, the Warstock Cache & Carry store is offering some nice discounts on things like vehicles and upgrades. Additionally, bunkers and bunker upgrades are on sale, while Legendary Motorsport is offering 25 percent off the Pfister Neon and Overflod Autarch cars through April 16. You can see a full rundown of this week's discounts below, as outlined on Rockstar's blog.

In other news, this week's Premium Race is "The Loop," while the Time Trial is "Great Ocean Highway." As usual, the top three finishers in the Premium Race will get GTA$, while everyone gets triple RP no matter how they finish. For the Time Trial, those who beat the par time will get an allotment of GTA$ and RP for their achievement.

Looking ahead, Rockstar announced that a new mode, The Vespucci Job, is coming to GTA Online next week. In this mode, players in the little Weeny Issi Classic car will try to escape other players in LSPD squad cars. Additionally, Rockstar is adding new vehicles to the game next week in the form of the Vapid Flash GT sports car and the Sea Sparrow chopper.

In other news, the former president of GTA V developer Rockstar North has suffered a setback in his $150 million lawsuits against studio owner Take-Two.