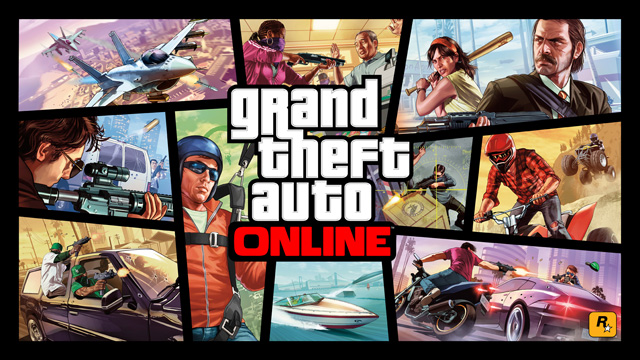 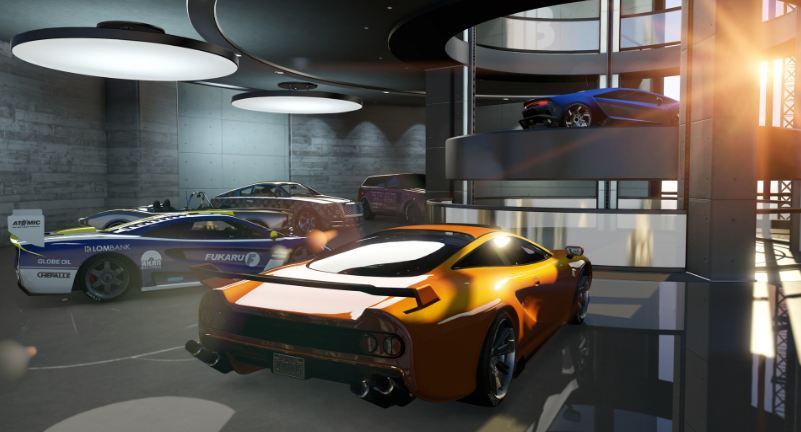 Expanding on the Further Adventures in Finance and Felony add-on, Import/Export adds a "whole new series of criminal pursuits" for players, Rockstar said in its announcement. The Further Adventures in Finance and Felony expansion introduced the ability to become a CEO and run an organization. With Import/Export, you'll be able to obtain, customize, and resell some of the game's highly sought-after cars for "big profits." It sounds like this won't be easy.

"It will take talent, coordination, and the tactical use of some brand-new special vehicles to get the job done, all while staying one step ahead of the police and rival challengers from across the city and countryside," Rockstar said. 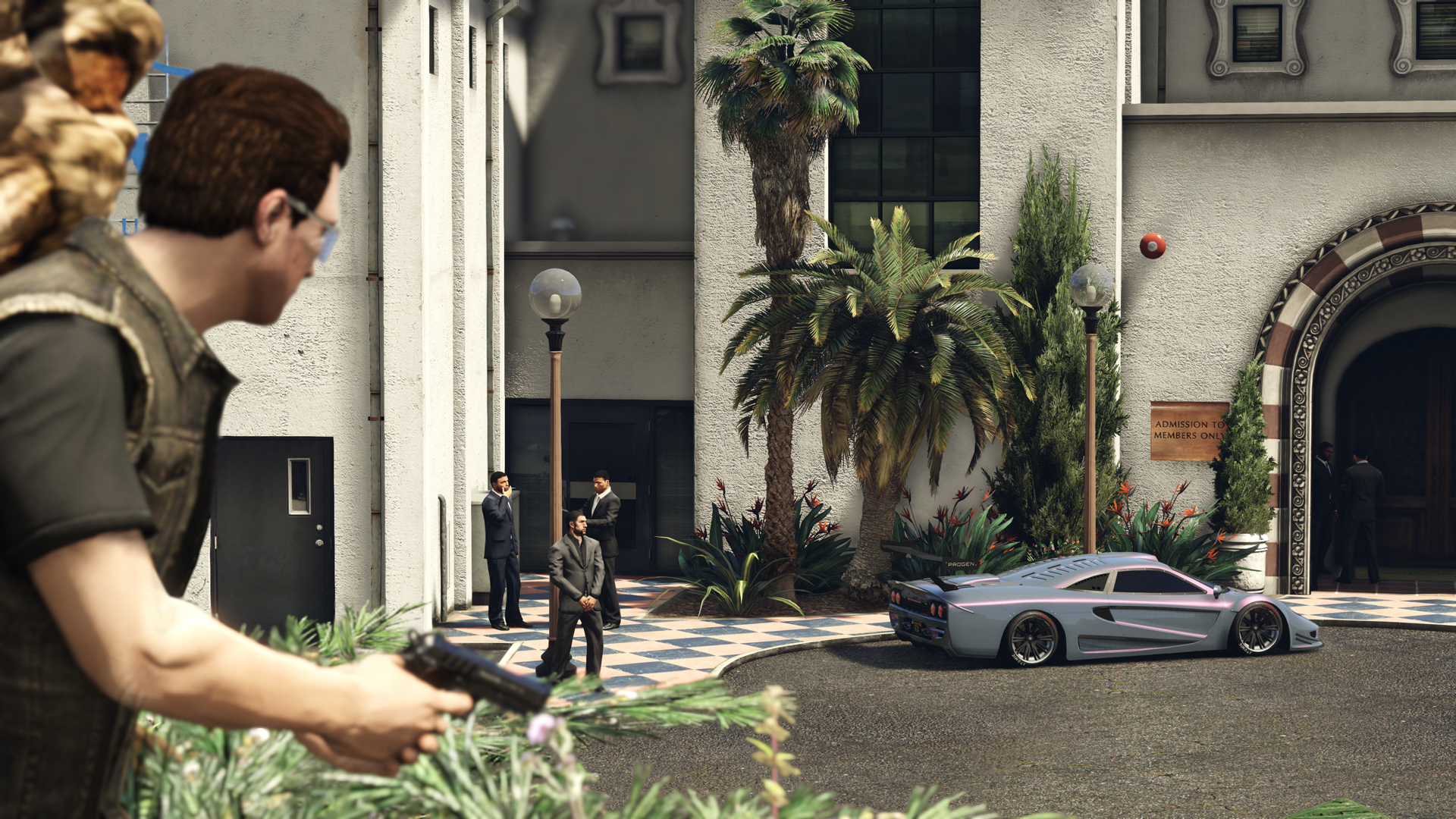 Rockstar is saving more details for later, but teased that the new special vehicles "deliver a unique breed of vehicular mayhem and destruction" to the game. GTA Online already lets you cause a lot of havok with things like attack helicopters and tanks, so it sounds like things are going to get even crazier.

Also coming to GTA Online in the Import/Export update are vehicle warehouses where players can store their cars. Additionally, there will be "expansions" for executive office buildings, while you'll be able to build executive office garages that can be up to three stories high and house as many as 60 vehicles. The garages can be customized, while you can also install an autobody shop to deck out your cars however you see fit. 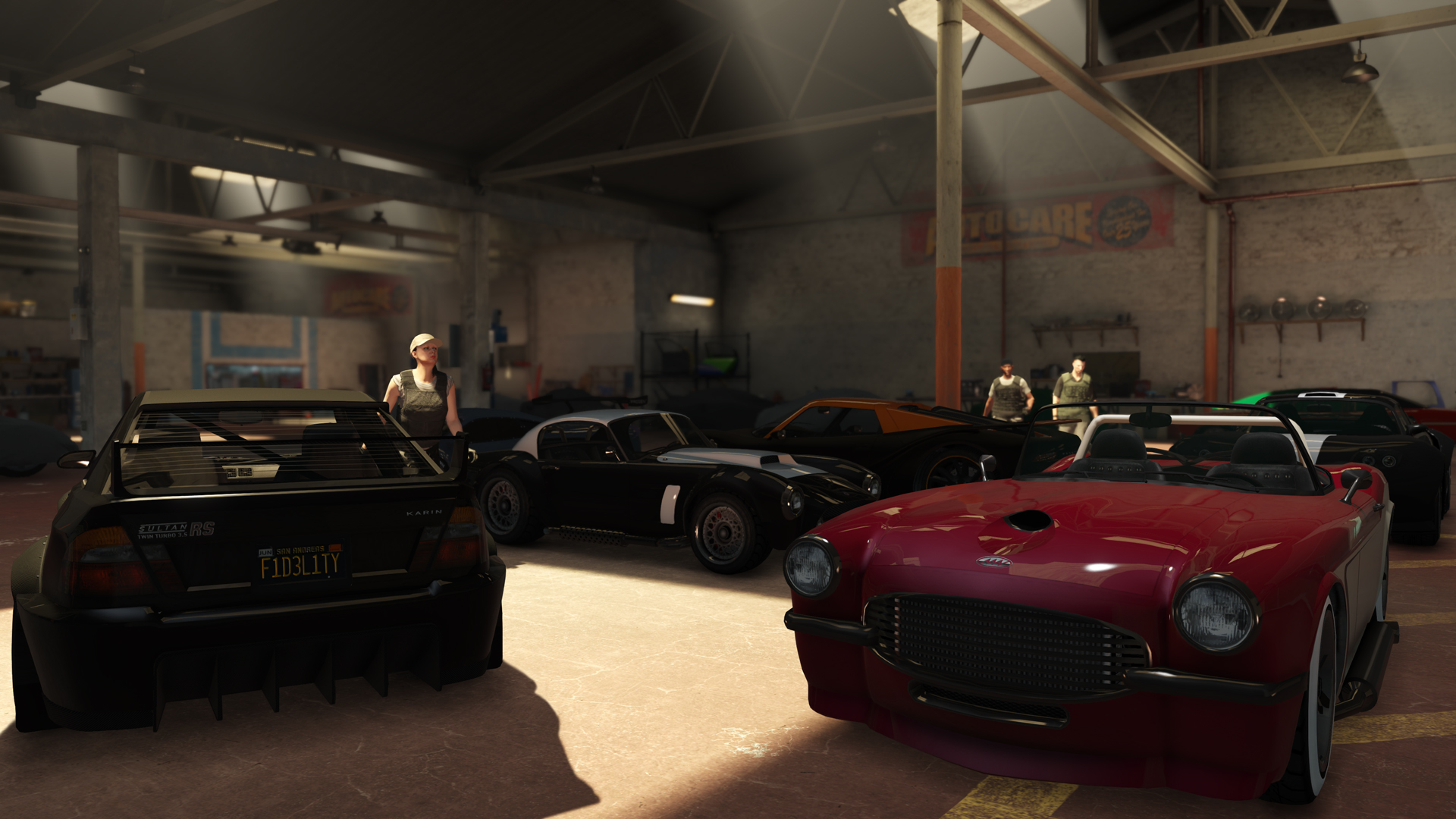 Import/Export is slated to come out this month for PlayStation 4, Xbox One, and PC as a free download, though a specific release date was not announced. We'll bring you more information on the expansion as it's announced. 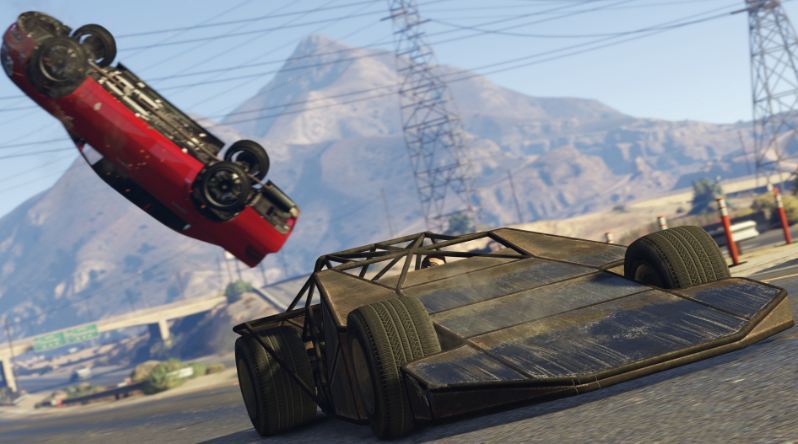