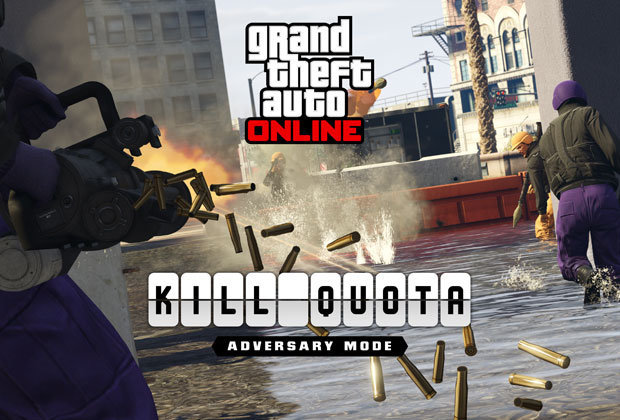 Rockstar Games continues to update Grand Theft Auto V's multiplayer offering, today launching a new mode, premium race, and car, while some Thanksgiving bonuses have also begun. The new GTA Online Adversary mode is called Kill Quota, which supports up to 16 players across 2-4 teams. The match begins with the host choosing which of four loadouts, each containing six weapons, will be used. Teams must reach a set kill count before they move on to the next, less powerful weapon. The first team to make it through all six weapons in a match wins. Alternatively, the team with the highest kill count at the end of the time limit will be the victor.​
Here are the four loadout options:


Kill Quota is played on seven new maps, though these were not specified. Additionally, Rockstar will offer double GTA$ and RP for Kill Quota until November 28.

Today's GTA Online update also adds a new vehicle in the form of the Bravado Youga Classic, which looks like the Mystery Machine. 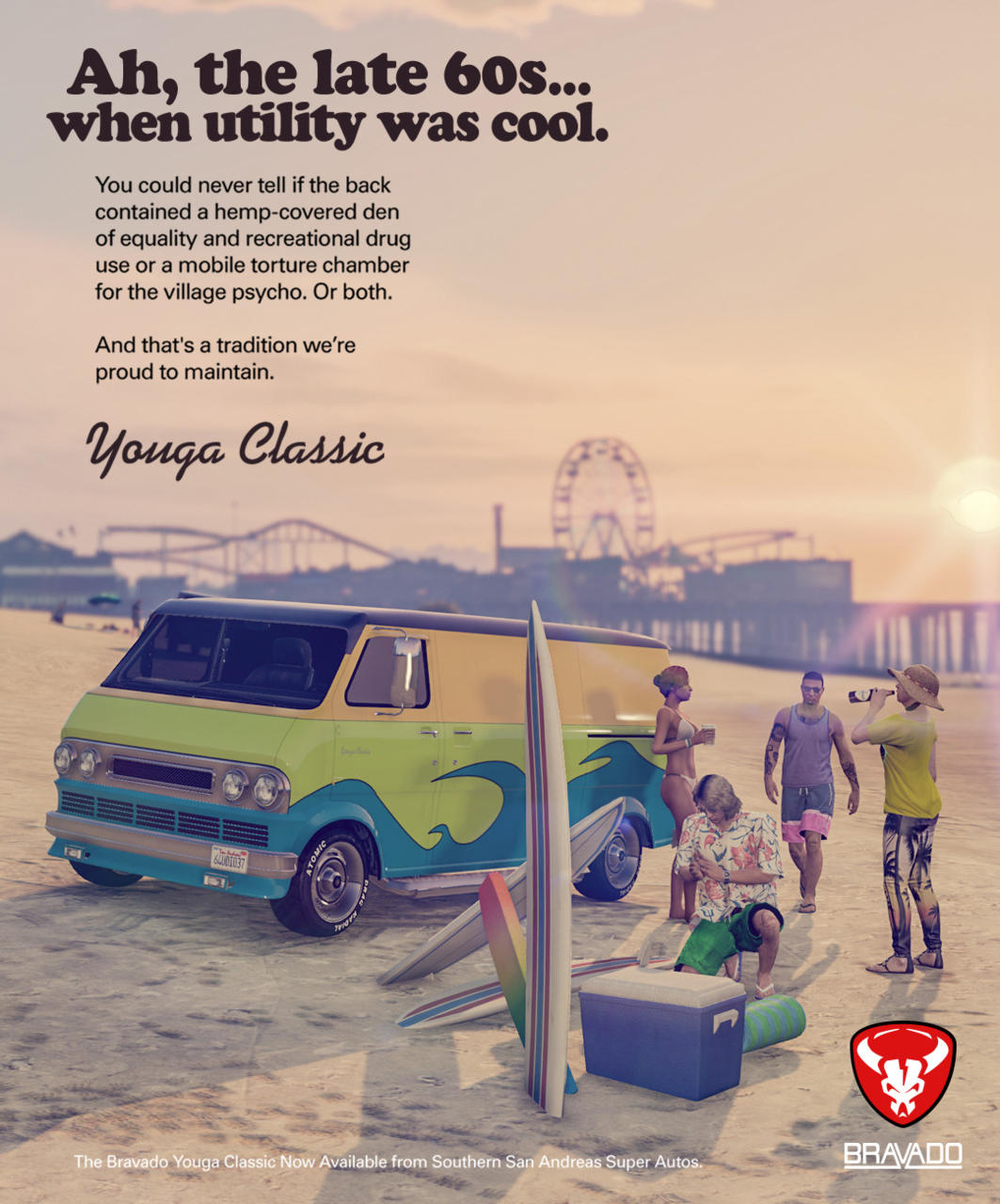 ​
As for GTA Online's Thanksgiving bonuses, Rockstar is not only offering double GTA$ and RP in Kill Quota, but also in the Every Bullet Counts, Running Back, and Inch by Inch modes--however, these only pay out double on Thanksgiving Day (November 24).

GTA Online players can also take advantage of a 25 percent off deal on the following items until November 28:


Lastly, Rockstar announced that GTA Online's newest premium race is High Flier, which looks like a race from the game's Cunning Stunts update. Everyone earns triple RP for trying it, while those who finish in the top three will earn "substantial" GTA$ prizes. This race is available until November 28. 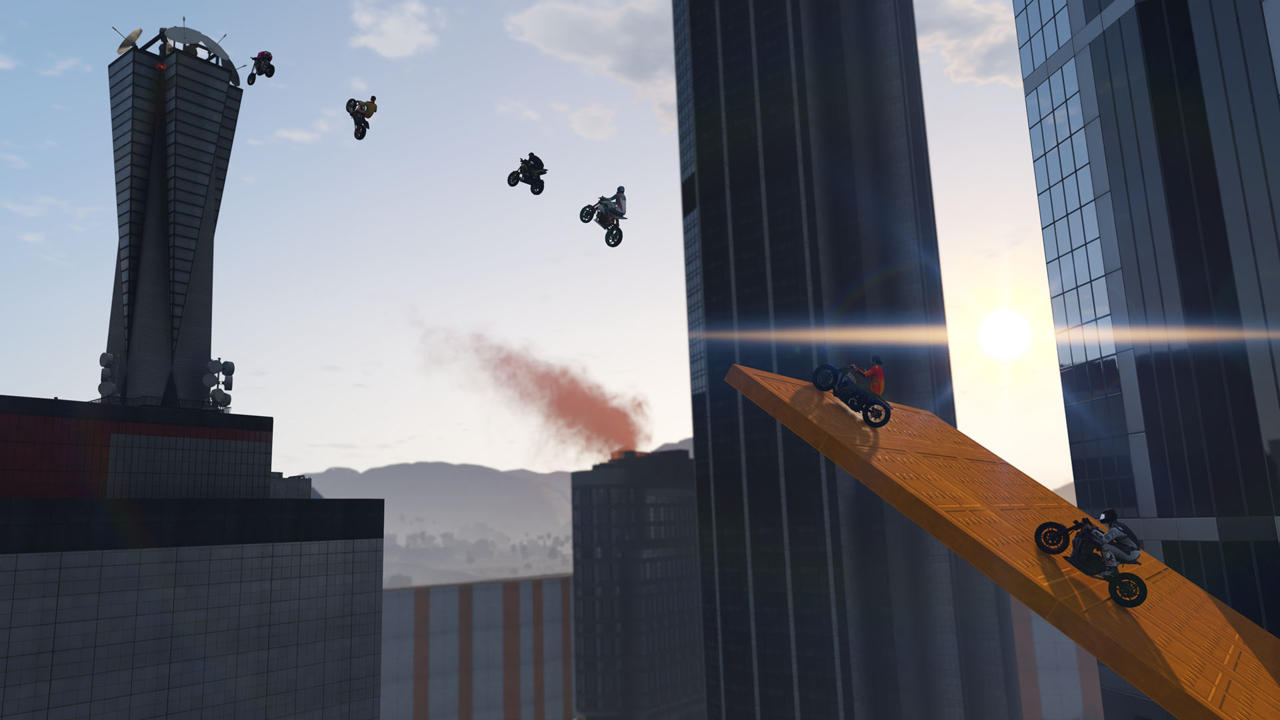