GTA 4 Gets First Patch in 6 Years on PC 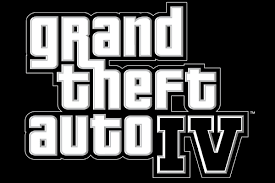 Unfortunately, if you've been waiting this long with bated breath, you might be disappointed. The PC patch introduces compatibility with Windows 8, 8.1, and 10 operating systems, brings some small performance optimizations, and that's about it.

There's some minor bug fixes, full details of which can be found on Rockstar's support site, as well as below, but nothing groundbreaking.

GTA and Rockstar have had a muddled recent history on PC. The series' latest, Grand Theft Auto V, did not release on PC at first--non-console players had to wait until April 2015. Players have often relied on the modding community to support the game, rather than Rockstar itself, while we listed GTA IV as one of the five worst PC ports ever.