Gravity Rush 2 Gets More Info and a New Trailer 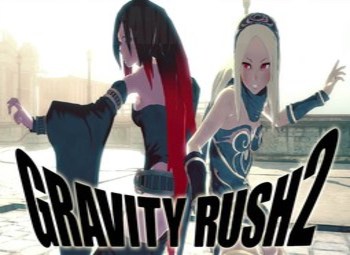 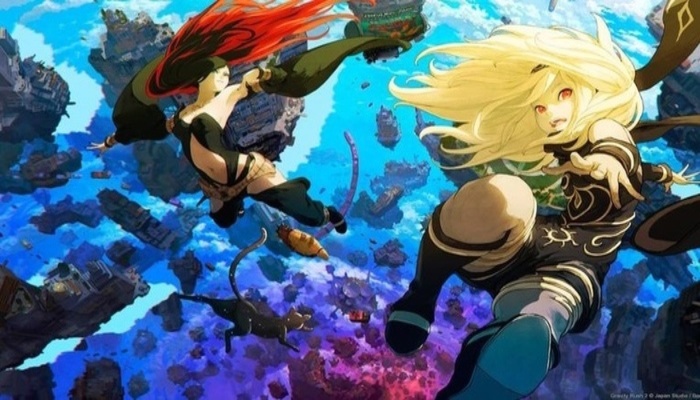 Gravity Rush, known in some places as Gravity Daze, isn't a very popular series, despite being tons of fun to play, and this new game hopes to turn that around. The original Gravity Rush released in 2012 for the PlayStation Vita, and a remastered version titled Gravity Rush Remastered released for the PlayStation 4 in early 2016. This remastered version included buffed graphics, improved AI, and all three DLC packs. When Gravity Rush Remastered released, rumors began to spread about a Gravity Rush 2 being in the works. Now those rumors can be put to rest, because a trailer for the new game was shown at Sony's E3.

The game is said to pick up where Gravity Rush left off, albeit in a new location. The game is no longer set in the city that was restored in the first game, and is instead set in what is referred to as a "town with an ethnic atmosphere," most likely based on Southeast Asia or South America. In addition to a new location, the player will have access to two new gravity modes. The three modes are named Original, Lunar, and Jupiter. Original will be the basic gravity style, and is the same as the first game. Lunar will be light gravity, and increase the player's speed and jumping height. Jupiter will be heavy gravity, weighing you down and shortening your jumps, but giving your attacks much more impact, in turn increasing damage.

The development team wanted to make the game feel more alive, and thus, unlike the first game, environments will now be destructible. The Nevi from the first game return as the common enemy, in addition to a new enemy type; human soldiers. These soldiers will come in many different forms, some even piloting huge battle mechs. Many were slightly disappointed to hear that Raven will not be a playable character, but this was redeemed when more information about her role in the new game was released. Raven will operate as an AI-controlled ally who will fight along Kat (known as Kitten in Gravity Daze). This will allow for many combo attacks, as well as getting Raven more involved in both the plot and gameplay. The game is said to be three-times longer than its predecessor, with a map almost triple in size. In the trailer, you can also see Kat wearing some sort of boosters on her arms, shoulders, and legs, which are assumed to increase movement and attack power. You can check out the trailer below.

The story of the second game picks up after the end of Gravity Rush, which had previously left us with a cliffhanger. Kat, when partnered with her black cat Dusty, can manipulate gravity, and she uses this power to help the people of a mysterious town she arrived in called Hekseville. It is here that she meets Raven, another shifter who has an unnamed crow who act similar to Dusty, and due to a misunderstanding of motives, they become enemies, and later, friends. Eventually this leads her to the lost children, who have been living at the bottom of an enormous tower for years. It is revealed that Raven, previously known as Sachya, is the adopted younger sister of the leader of the lost children, Zaza, who believes his sister is dead. The thing is, the further down the tower one goes, the more time slows down. Eventually Sachya discovered her power to control gravity, ascended the tower, and took on the name Raven. She then spent all her life trying to find a way to save the lost children. Eventually Raven and Kat discover the Ark, a device that can free the children. Once they ascend the tower, they find out a lot of time has passed, and a new mayor is in charge. This new mayor created a super weapon called the Sea Anemone, and deployed it on the town. The weapon gets out of control, and Kat has to team up with Raven and a cyborg soldier named Yunica to stop it. The game ends upon defeating the Sea Anemone, leaving us unsure about what will happen next.

Gravity Rush/Daze 2 does not have an official release date yet, but is scheduled to release sometime in 2016, as a PS4 exclusive. On top of that, there is supposedly an anime based on the series in the works, also rumored for a 2016 launch.

Are you a fan of the series? Do you plan to buy this game? Let us know in the comments!