Grand Theft Auto V will be released on the next generation consoles on November 18th and on PC January 27th, 2015. There recently has been a massive showcase of some of the new features that will be coming to the next generation version of the game by IGN. Some of the new features shown off by IGN over the last few days include a first person mode, new animals, 4k support for PC, and more.

Firstly I'd like to talk about the first person mode which is my favorite of the new announced features. The new FPS-like mode allows you to experience the world of Grand Theft Auto V in a completely new and immerse way. Rockstar has really nailed this feature in my opinion, making it seem flawless and worth the upgrade to next gen alone. They have done more then just simply move the camera forward and in front of the characters face. For example, they added all new animations and redesigned the insides of cars and planes completely. It allows for a new experience playing the game from a whole new perspective. 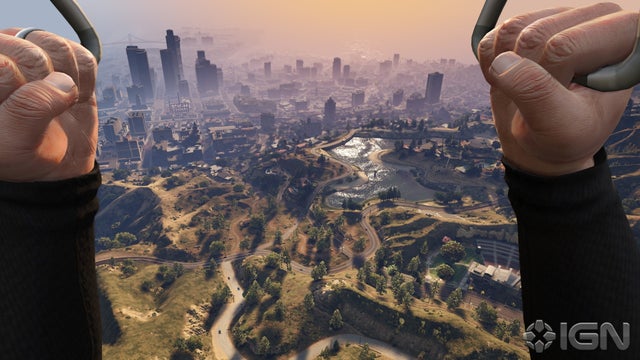 They will allow you change the controls of the game to suit you. You can switch between first person and third person easily and efficiently. An example of this is being able to play in first person, but when you take cover behind a wall you can have it automatically change to third person. You can also change the sprint button to clicking in the left stick rather then clicking A. 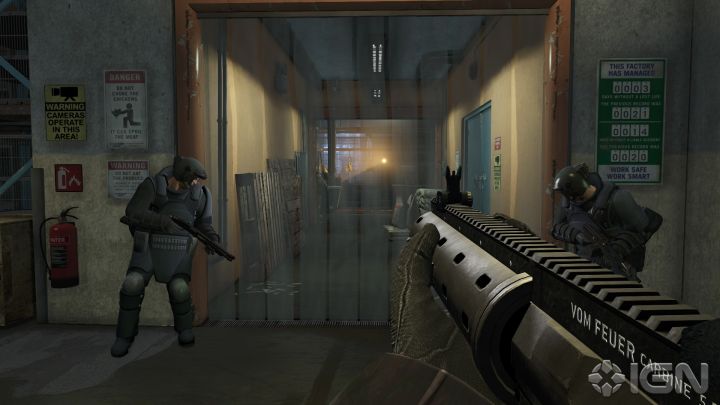 I myself am now motivated to replay the whole of the campaign in first person as I feel it really does improve the game as a whole. Rob Nelson, the Animation Director on GTA V says “It’s a very intense, in-your-face experience… literally.”

You can see the new First Person Trailer here on IGN's official article.

4k resolution has also been announced for the PC version of the game which comes out a bit later then the PS4/XB1 release on January 27th 2015. This will make GTA V an even more visually pleasing game then it already is.

To go along with these new features Rockstar also added 20 new forms of wildlife including Cats and more. They've also updated the radio stations with an extra 100 songs for you to listen away to whilst cruising around Los Santos. Underglow lighting has also been confirmed to be coming to the game. 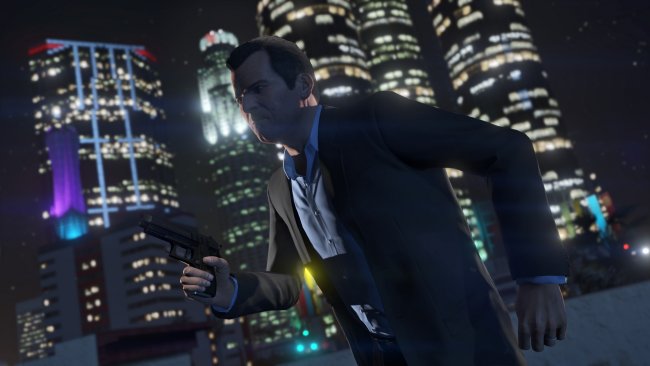 One of the most exciting things out of all these new features are that there will now be support for 30-player online lobbies for all of the next generation version of the game. Allowing for even more mayhem and destruction.

A lot of people were left doubting Rockstar's ability's after failing to bring the long awaited heists to the game as of yet, which by the way Rockstar have once again given us hope by saying they will be here "shortly after launch". However, I feel this new announcement of features have given me faith in Rockstar to once again make this game my favorite one. What do you make and think of this? I'd love to here some other thoughts on this below.
[SOURCE]
[SOURCE]
[SOURCE]
[SOURCE]
[SOURCE]