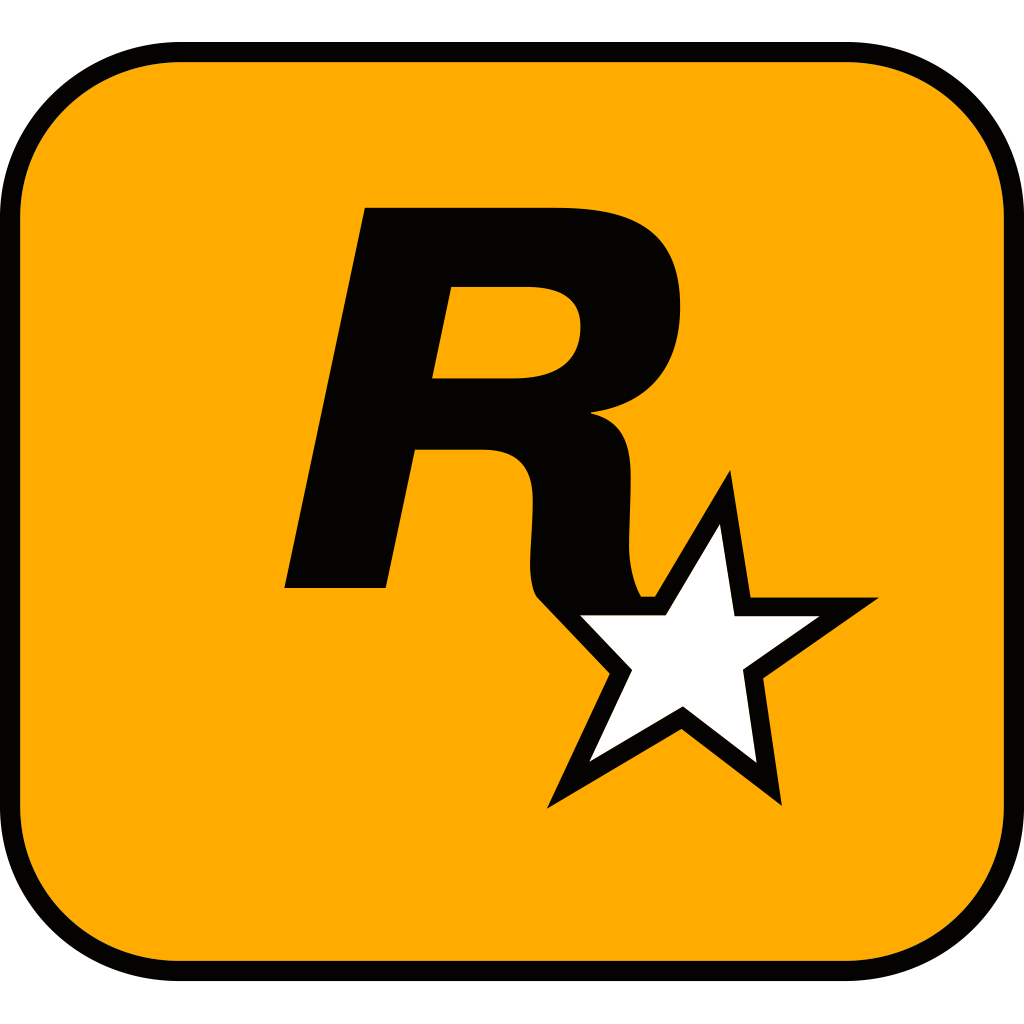 ​
Liberty City. It's a dark, gritty place with a vast underground filled to the brim with crime and debauchery. With a large network of crime families and an even larger police force, it'll take everything you have to keep in the good graces of the mob and make sure you don't end up in a cell. Join protagonist Antonio "Toni" Cipriani as he becomes an international fugitive and begins to rebuild his life.

As most Grand Theft Auto fans know, this isn't the first time we've seen this game. It came out for the PlayStation Portable ten years ago, but two days ago it was added to the App Store, to the delight of iPad and iPhone owners everywhere. This isn't the first time the App Store has seen a Grand Theft Auto title, either. Rockstar has been quite generous when it comes to porting their popular games for other platforms. In fact, Liberty City Stories will be the fourth GTA title on the App Store to date.

Luckily for those who have already played the game, it remains mostly unchanged. The vast majority of changes are just tweaks that allow the game to run better on a mobile touch-screen device. They did give it a graphical makeover, however, adding "upgraded textures and art, greater draw distance, performance enhancements for touch-based gaming including updated analog steering and rebalanced targeting."

Unfortunately, the game is only available for Apple users at the moment, but Rockstar has said that it will be coming soon to Android and Windows phone users. So all you iPhone and iPad owners be sure to pick this up, at only 6.99$ it's quite easy on the wallet as well.