Grand Theft Auto 5's Michael, Franklin, and Trevor will not all be immediately playable 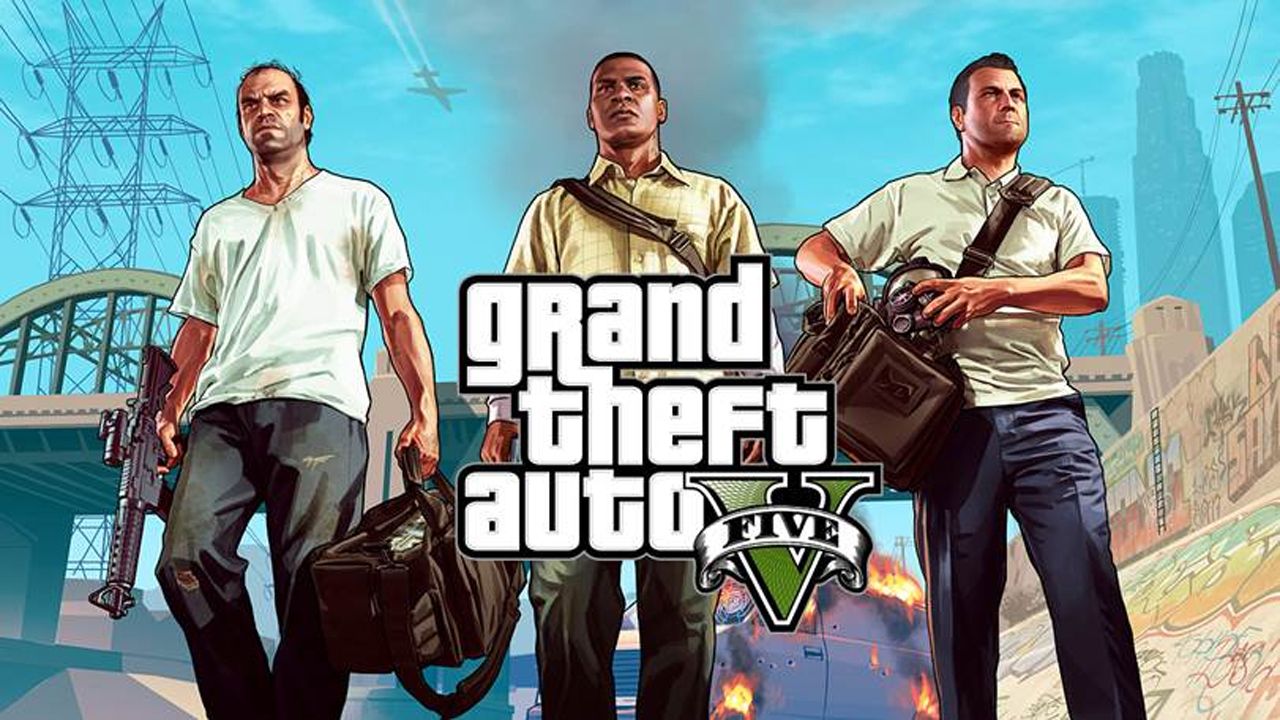 The three main characters in Grand Theft Auto V, Michael, Franklin and Trevor will not be playable immediately in the game.

Rockstar North's president Leslie Benzies revealed this information in an interview for French website jeuxactu.com; saying that allowing gamers to play all three characters immediately would "hurt the gameplay and story". Benzies explains that introducing the characters periodically would allow the player to "explore the world of each of them".

Rockstar considered making all three characters playable in the beginning, but decided it would be better for the game to make the trio available one by one; giving the player a better understanding of each characters back story, personality and lifestyle.

Benzies did not reveal the order that the characters would become playable, or how long it would take for the player to unlock them. However, the entire map will be open to players from the beginning. The three characters will always be present in Los Santos, and players can meet and interact with them.

Lead designer Imran Sarwar added "You can meet each character if you know where they are. For example, if Michael leaves after a mission and you play Trevor, you can go to meet him. You can also force things, if you wish, from one character to another and make them meet. They can then become friends and spend time together. We thought to make the characters appear on the map to be able to follow the day to day in the city, but we chose to focus our efforts on the system of interchangeable characters."

What are your thoughts on Rockstar's decision to unlock the three antiheroes of Grand Theft Auto V separately? Do you agree with Benzies that separation provides better back story for the characters, and improves the game? Or would you rather have free reign over Michael, Franklin, and Trevor as soon as possible?