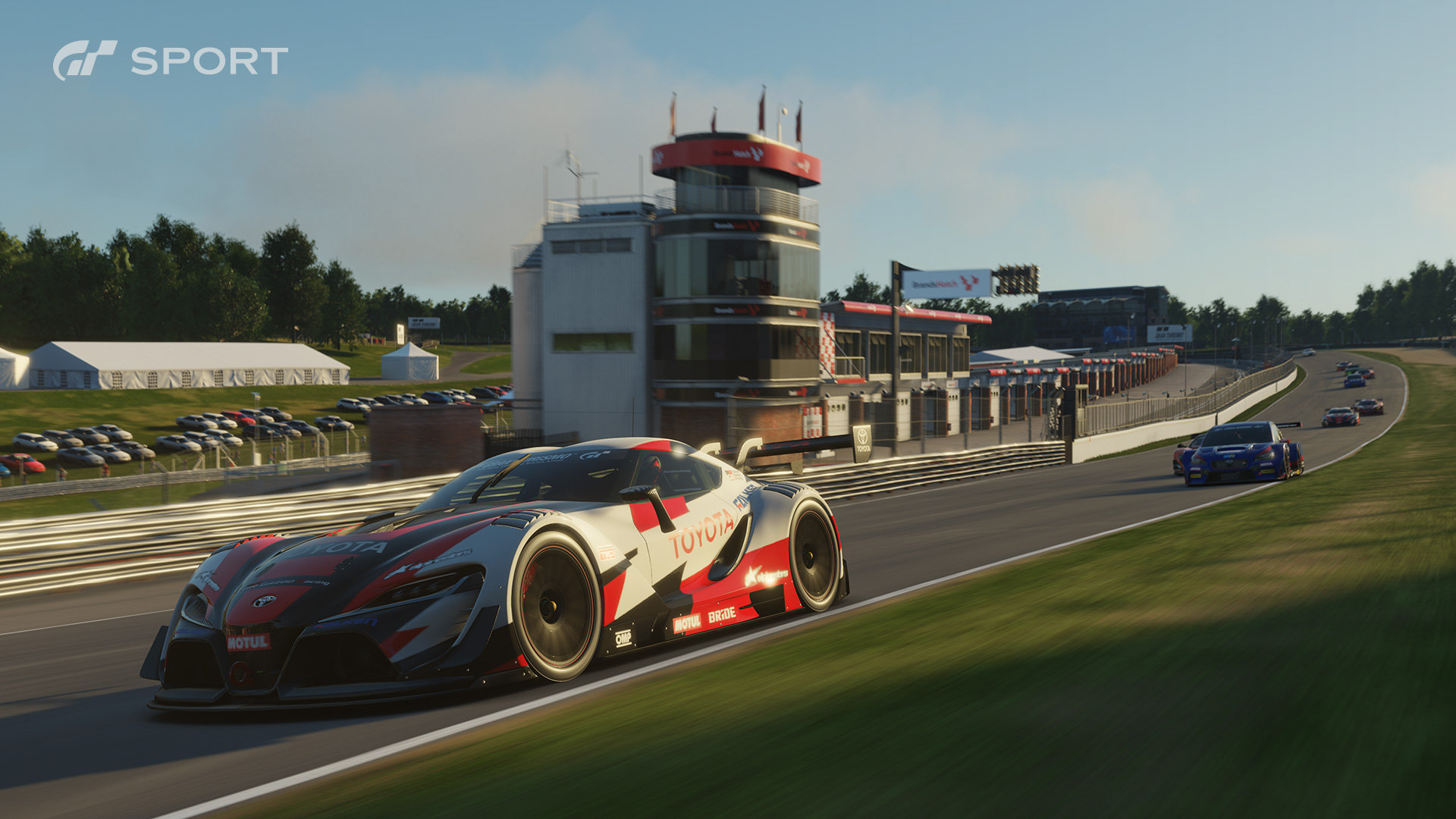 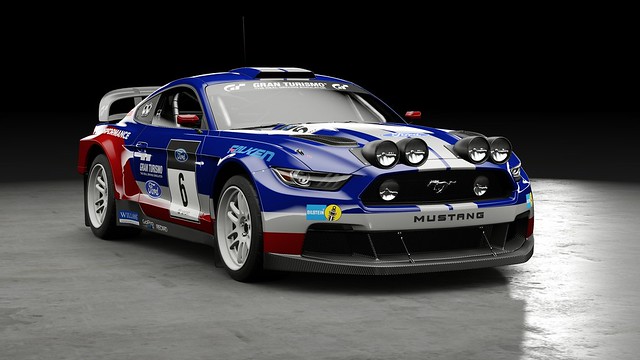 ​
Gran Turismo games have been around since 1997 and have always always been popular. However, it seems that interest in the games has dropped slightly as of late. To combat this, Kazunori Yamauchi, the creator behind the series, announced that the latest game would feature VR Support. It's now come to light that the game won't feature full VR Support.

According to Yamauchi, they are going to deliver their promise of Virtual Reality, but it won't be available throughout the entirety of the game. Instead, there will now be a dedicated 'VR Mode' that will supposedly help to break up the gameplay. Below is an official statement regarding the announcement;

“It will be one part of the game,” explained Yamauchi, “One thing we discovered in developing and doing the VR, to do the whole game playable in VR is going to be a strain on the players. You can see in the demo downstairs, there’ll be a VR Tour mode that’ll be included in the game. That showcases the VR effects.”​
While it seems that Yamauchi was thinking of the consumer with this announcement, some fans are outraged considering there are other games such as Driveclub VR, Dirt Rally and Project CARS - which are available to play entirely in Virtual Reality.


​
This news came from Sony’s London launch event for the PlayStation 4 Pro, which Yamauchi attended to showcase GT Sport on Sony’s new and improved PS4. 4K and HDR support for GT Sport was also confirmed.

Gran Turismo Sport is now scheduled to be released in 2017, after it was previously scheduled to come out in late 2016. This has given the team "more time to perfect" the final product.

Are you excited for this game? What are your opinions on Virtual Reality racing games? Let us know in the comments below!