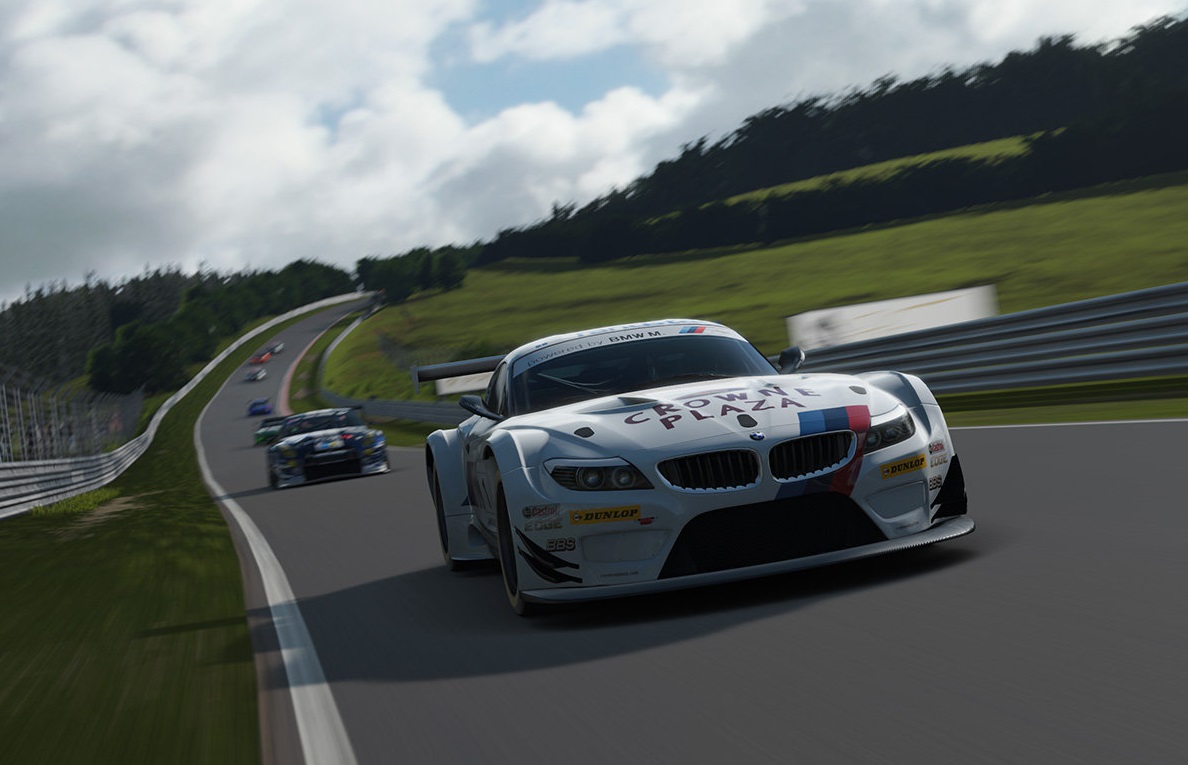 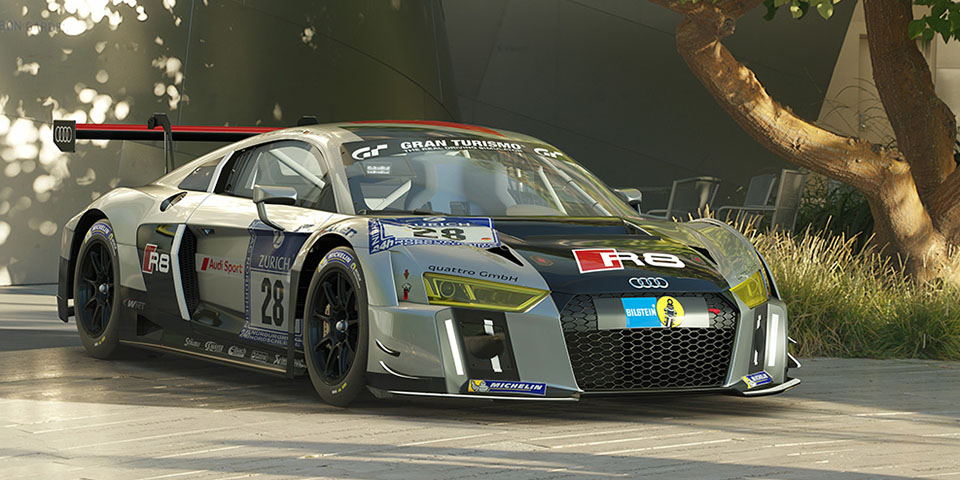 Gran Turismo Sport has been in the talks for a while now, and during E3 it was revealed that the series won't be abandoned anytime soon. In fact, long time producer Kazunori Yamauchi has revealed that he has some pretty ambitious plans for the game series, including a massive integration with the rise of eSports. He has plans to shift the focus of the games towards newer additions to the fanbase, and even those who haven't ever played a racing game or driven a real car before. Yamauchi has plans to fully combine motorsports with the Gran Turismo franchise with Gran Turismo Sport.

Kazunori Yamauchi has some pretty insane plans for the franchise, and one of the most outstanding is that you can get a real FIA license when you reach a certain skill level in the game. For those that don't know, an FIA Super License allows you to compete in the Formula One World Championship as a racecar driver if you possess a license. Yeah, getting really good at Gran Turismo Sport is going to allow you to receive what is called a "FIA Gran Turismo Digital License" that can act as a real FIA Super License. Yamauchi is pretty passionate about motorsports, and he has noticed that the popularity of motorsports has been steadily decreasing over the years due to time and budgetary concerns, and he's hoping that creating this integration will help increase the popularity of motorsports. You can actually earn yourself a license to participate in a Formula One race from the comfort of your living room.

Because Yamauchi and his team are planning on creating a real eSport with this, he wants to teach the proper etiquette of a Formula One racer. With high-octane racing comes a surprisingly dense amount of required manners. Gran Turismo Sport will have a matchmaking filter similar to Grand Theft Auto V; players who drive in a fashion that is disrespectful, inconsiderate, and actively malicious will be docked Sportsmanship Points, an index that gauges how well-mannered a player is on the track, which will increase their chances of being placed in a Badsport-like matchmaking system. Discourteous drivers will only be placed with other discourteous drivers, and perhaps they will learn their lesson that way.

Despite all of this professionalism expected from players, Sport will be catered towards people who are newer to the Gran Turismo scene and racing games in general. Yamauchi seems to have planned out a tier system for the newer players, where they learn the basics of racing etiquette and proper driving in several online modes made to emulate a circuit school setting, and then prepare them for online play. Online play is meant to mirror real-world, professional racing circuits, so it's only natural newer drivers practice on their own before going up to the big leagues. He claims this is how the Gran Turismo games were initially meant to be made, and the fact that they are only now reaching this point is something he calls a "mistake."

Gran Turismo Sport is also due for a few worldwide eSport tournaments that will produce physical awards at the FIA Prize-Giving Gala, which is a ceremony that has been annually held in order to honor real motorsports champions. Yamauchi plans to create lots of winners at these eSport tournaments and not really focus on speed, but on etiquette. Anyone can participate in these tournaments as well, so Polyphony Digital is really branching out with this newest addition to the Gran Turismo franchise.

If you would like to hear the exact words Yamauchi has to say, you can find the dialogue here.
About author