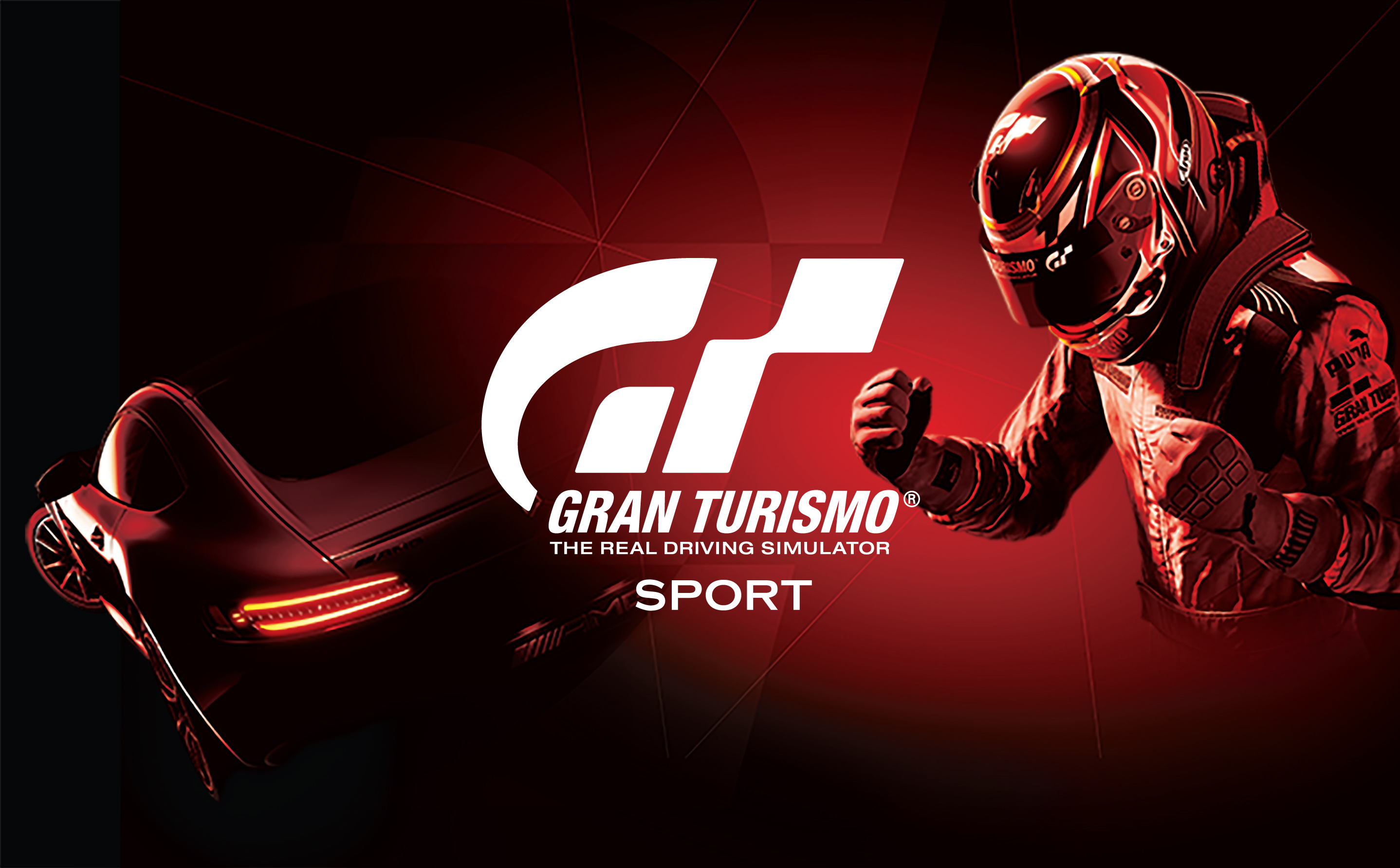 Today sees the launch of Patch 1.10 for Gran Turismo Sport, and with it the introduction of the exciting new GT League mode and 12 brand new cars, all in time for the holiday season. There are plenty of exciting plans being finalized for 2018, so stay tuned to PlayStation.Blog to see what else is in store for GT Sport.

GT League is a single player game mode that includes several series of races that have appeared in past GT titles, including fan favorites such as the ‘Sunday Cup’, ‘Clubman Cup’ and ‘FF Challenge’, in which you’ll be able to tune and race a wide variety of cars.
New Cars 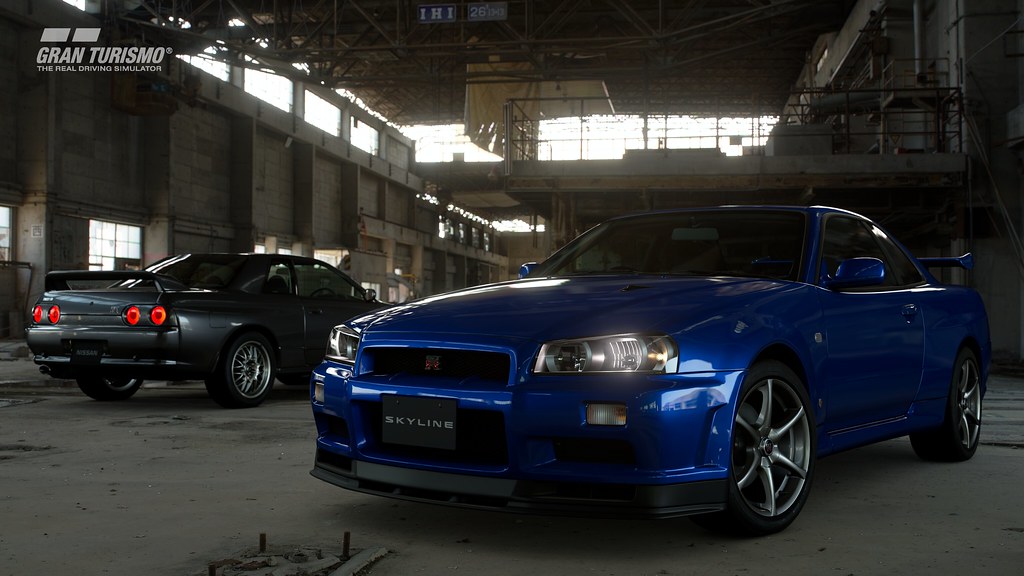 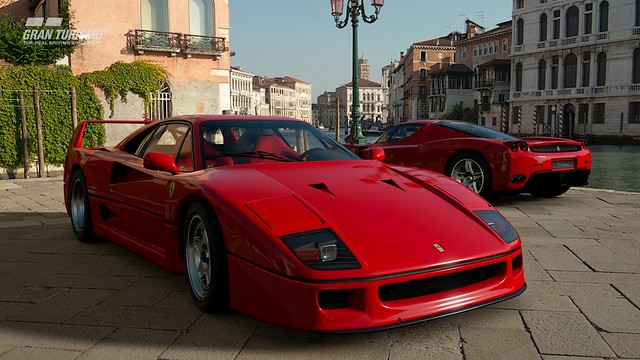 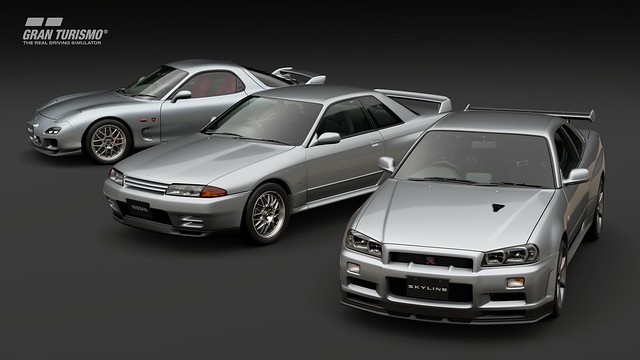 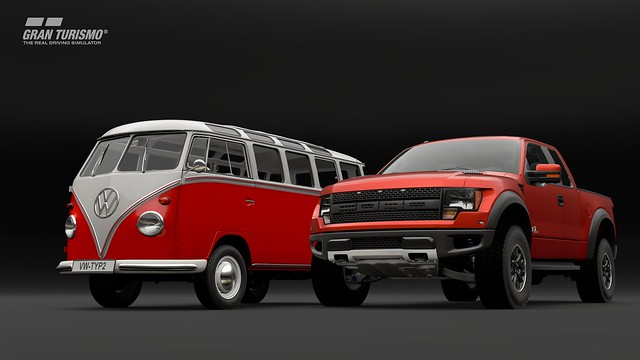 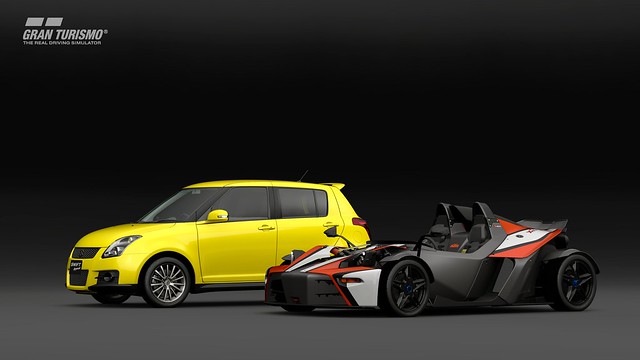 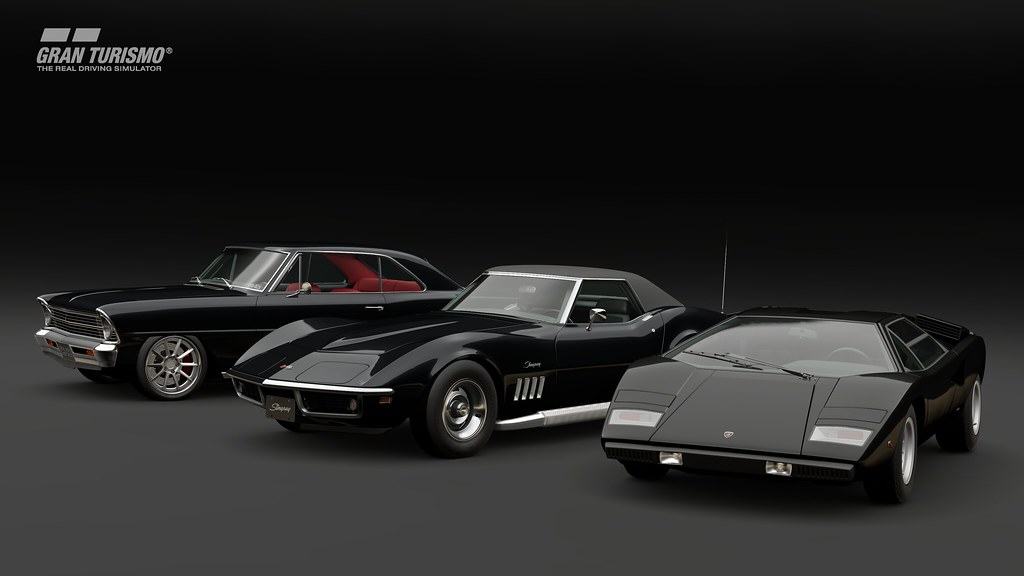 ​
Take to the track in 12 brand new cars, including new additions to the Ferrari and Lamborghini line-up, as well as a brand new manufacturer in KTM and the introduction of the 2013 Sema Award winner from “Chris Holstrom Concepts.”

We look forward to seeing everyone out on track with this new selection of cars, and the new GT League mode!

Also dropping today, we’re excited to introduce the first of our Lewis Hamilton mentor videos, as Lewis takes to the Nürburgring GP circuit. Never before has a four-time world champion sat down and offered such detailed insight into their driving technique and philosophy.

This latest update provides two videos; a standard and extended version, both of which are packed with tips and practical advice that will help you become a better racer. Both videos provide a real insight into how Lewis races – from how he selects his racing lines and braking points, to his general racing philosophy that guides how he tackles every circuit. It was an honor to sit down with Lewis at the peak of his career and get a better understanding of what makes him tick. Nothing like this has been captured before, and I believe this will provide useful insight for GT fans and future generations of racers.