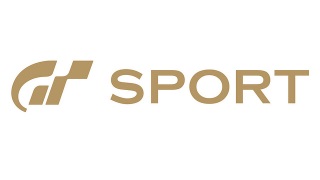 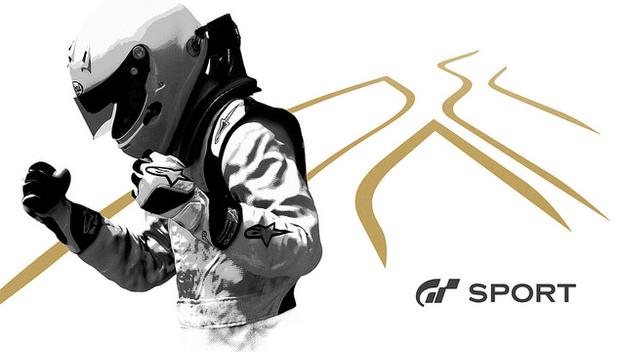 The next Gran Turismo is finally here. At the Paris Games Week PlayStation Press Conference, Kazunori Yamauchi, along with SCEE CEO & President Jim Ryan, unveiled the latest addition to the Gran Turismo series: Gran Turismo Sport. Gran Turismo Sport will utilize the power of the PS4 to ensure it has the best graphics, physics and sound as possible. Polyphony Digital aim to ensure this will be the most realistic driving simulator to date. They want to bring new life to the racing genre, and deliver a revolution in the way that people experience driving games.

The winners of either championships, will be awarded in the same manner as real life motorsports champions. The winners will be given real-life prizes at the FIA prize giving ceremony. This will be one of the first times in history, where a video game will officially be recognized as part of the real motoring world.

Polyphony Digital will be working alongside FIA to help deliver the realistic and authentic racing feel their games are known for. Gran Turismo Sport also aims to bring online racing championships that will offer players a brand new racing experience. Polyphony will be releasing a beta for the game as well, which will be released in Spring 2016. Are you ready for the next-generation of racing?