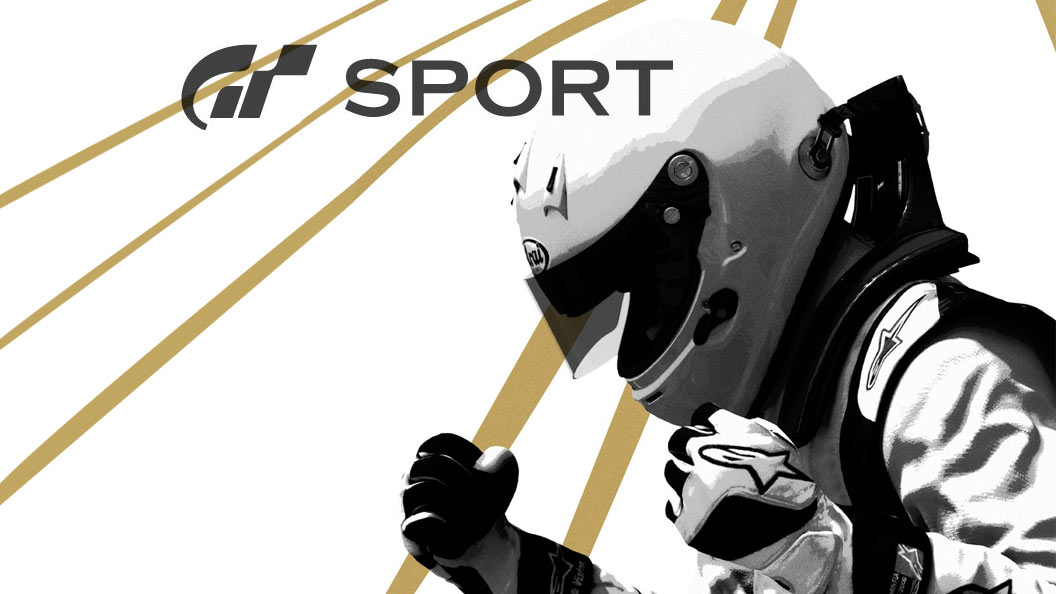 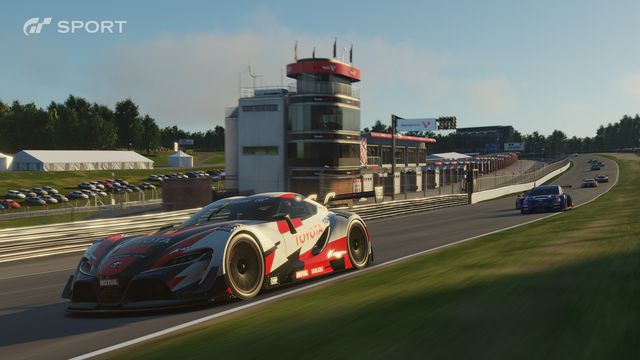 Sony announced today that Gran Turismo Sport is headed to the PlayStation 4 this fall. The publisher made the announcement during Sony’s pre-E3 2017 showcase. Along with a release window, Sony played a video focusing on the behind-the-scenes life of producer and Polyphony Digital CEO Kazunori Yamauchi. Yamauchi, as fans of the franchise will know, has been working on the series since it began in 1997.

After the video played, Sony debuted a new trailer for GT Sport. The game was first announced in May 2016 and was originally supposed to be released late last year. The game was delayed until 2017, with Yamauchi admitting they didn’t want to compromise the quality of the game.