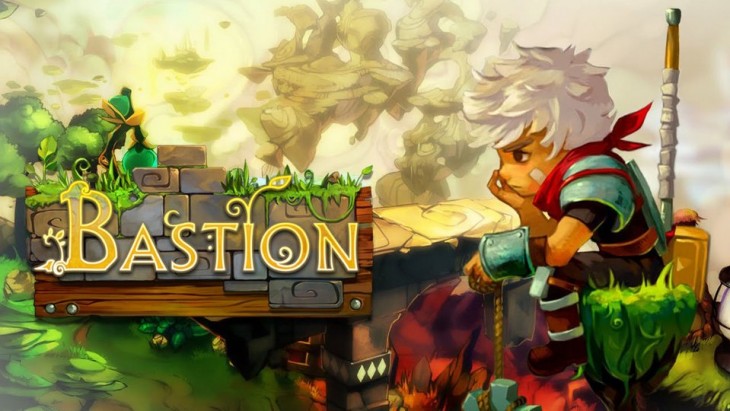 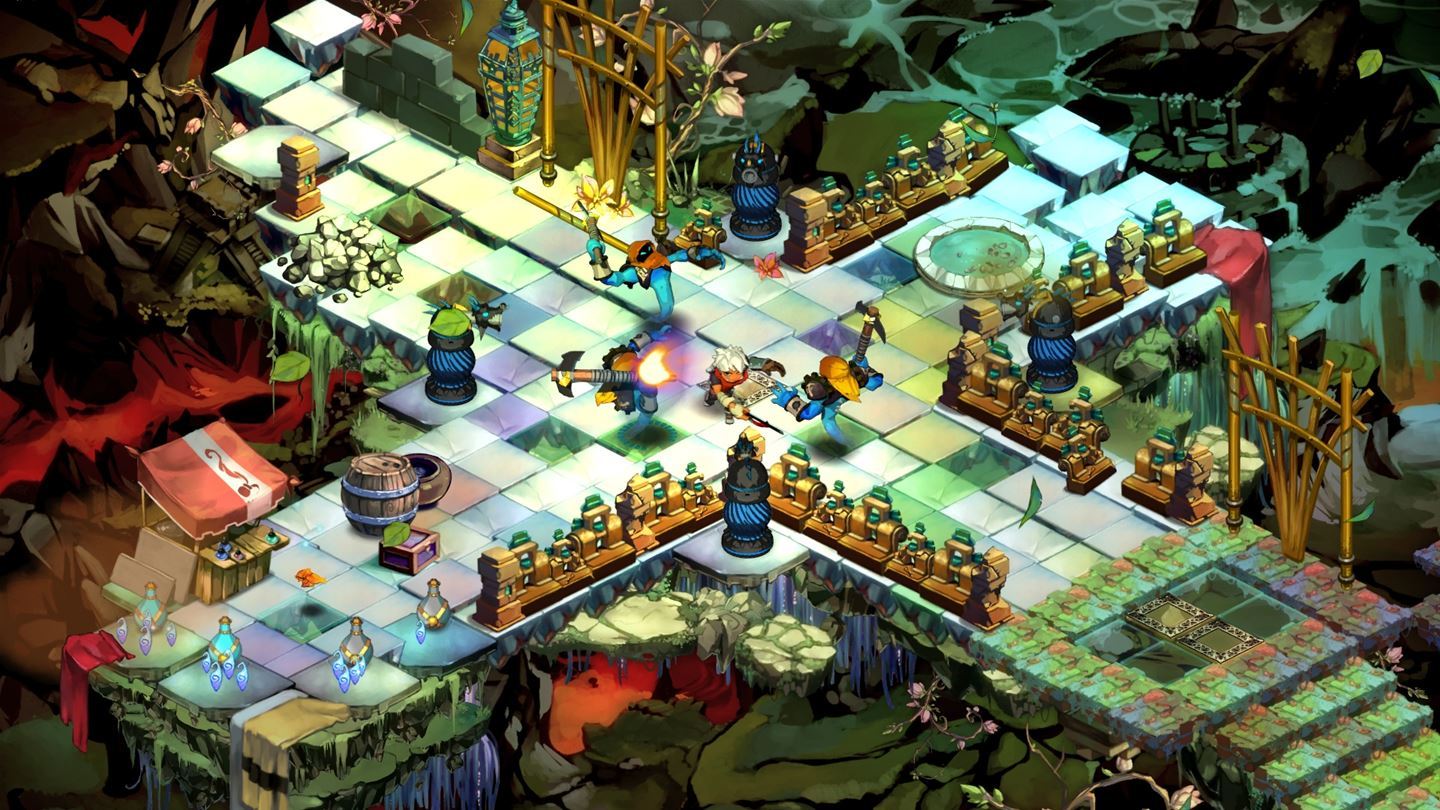 Bastion, the gorgeous action-RPG that originally launched on Xbox 360 in 2011, is now available on Xbox One, and it can be yours for free.

As announced in November, anyone who owns the Xbox 360 version of Bastion is entitled to a free copy of the newly launched Xbox One version. If you're one such person, just log into the Xbox Store with the same Xbox Live account that owns the 360 version and you should be able to claim it for free. You can do so here.


This offer is only available until January 1. After that, it moves to $15, the same price it's available for now to those who don't own a 360 copy.

Bastion's Xbox One release isn't a remake, though it does feature some improvements and additions. Developer Supergiant described it last month as a "faithful adaptation" that has been "re-built to feel native to the platform." It runs at 1080p (up from the original's 720p), offers new Achievements, and includes the Stranger's Dream DLC.

Since its release on Xbox 360, Bastion has been ported to PC, mobile, Vita, and PS4.