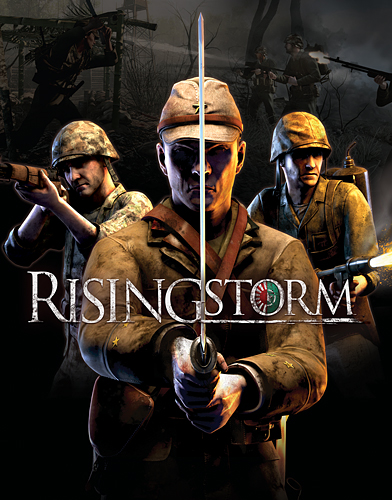 PC players can grab a well-received first-person shooter for free right now, as Rising Storm: Game of the Year Edition is currently available at no cost on the Humble Store.

Rising Storm is a multiplayer World War II shooter in the Red Orchestra series, and it originally began as a standalone expansion to Red Orchestra 2. It is set in the Pacific theater of the war and features asymmetric gameplay--the American side has higher firepower and technological capabilities, while the Japanese side can use guerrilla tactics and gear.

The game also includes all of the multiplayer content from the original Red Orchestra 2 release. As a result, you can also play on maps set in the European theater.

If you pick up Rising Storm, you'll be emailed a key to redeem on Steam. The promotion ends tomorrow at 10 AM PT/1 PM ET.

This promotion is part of the Humble Store's spring sale encore, which features discounts of thousands of other games, as well. The Witcher 3: Wild Hunt is currently on sale for $25, a discount of 50%, and you can pick up Fallout 4 for about $20.