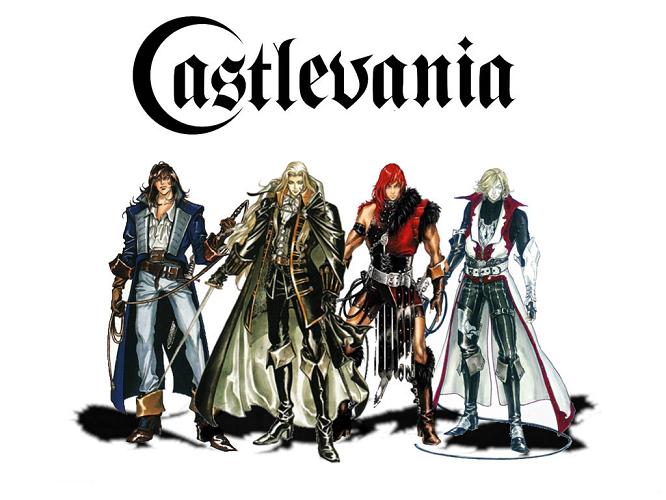 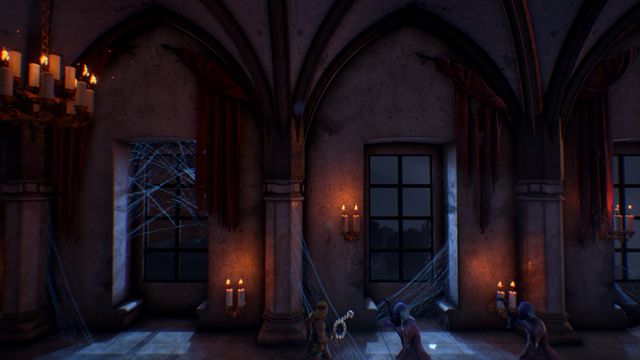 This is unlikely to last long

Serious fan-made updates and remakes don’t tend to last very long in public once they begin to gain attention, so I would grab the first level of this fan recreation of Castlevania in the Unreal Engine sooner rather than later.

This version of the game isn’t very well optimized, so expect some slowdown unless you’re running a beastly system, but the creator of the fan project is working on those issues. The project has been in the works for around a year, according to its creator.

Here are the unedited notes from the latest update:


i made those lights static, and turned off the particle effects, and i'm now able to run those areas at over 30 fps on my laptop with a geforce GTX 860M with no loss of visual fidelity. the middle section of level 1 however has temporarily become a bit of a performance hog however, due to some testing i'm doing with deferred decals, so the laptop is struggling with those areas.

i'll probably have to bake down those areas into textures instead or something. whip control has also been improved quite a bit. but i think i'll work some more on that still. level 1 has been shortened a bit to conform more with the originals size. particularly the begin area was too long. i've also brightened up a few spots here and there, and proofed myself from an unreal bug which causes child blueprints to sometimes reset all values for no reason.
​
It’s interesting to see what happens when games like Castlevania are brought to modern engines — especially games where the feel of the action is so important. We don’t realize how many of the tiny details we remember from the original, and how hard it can be to recreate the spirit of that release using a completely different set of tools, then present that to players who may have vastly different expectations for visual fidelity.

The creator of the project has been working on the port for a long time, but this is the first playable demo released. They’re also running a Kickstarter to fund the creation of the rest of this port, though they’ve only raised $198 out of $72,574 with 10 days to go. Asking for money in any capacity while playing with the intellectual property of others is also a very efficient way to paint a target on your own back.

Fans in the comments are reporting some areas of the game are still buggy, and others are offering help with the project, but it’s likely the game will be shut down before completion. For now, however, this is a pretty neat Halloween surprise.