Grab Battlefield 4 Freebies While You Can 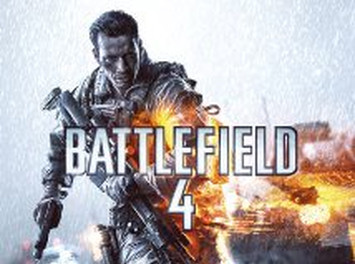 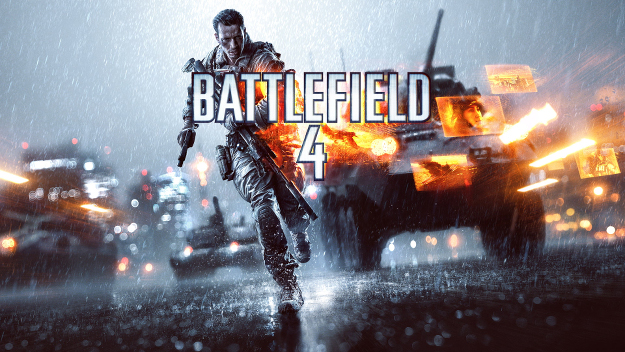 As part of the hype for Battlefield 1, EA has made all the Battlefield 4 expansion packs available for free. The only catch is that you’ve only got through Monday, September 19 to claim them. They’re available for all available platforms: Playstation 4, Xbox One, PC (via Origin), Playstation 3, and Xbox 360.

The add-ons available are:
In addition to giving away the DLC, the Battlefield team has devised some bonus-granting objectives for you to tackle. Completing each goal will earn you a Gold Battlepack. All bonus objectives are active on the dates listed from 9AM on the start date to 9AM on the end date (Pacific time). All these perks are available on any map and in any multiplayer mode, collectively, over all your time played.

If you don’t already have the Battlefield 4 DLC packs, or are simply interested in earning those rare Gold Battlepacks, this sounds like a good opportunity. It’s also a good way to keep the Battlefield series prominent in people’s minds until the release of Battlefield 1 on October 21.