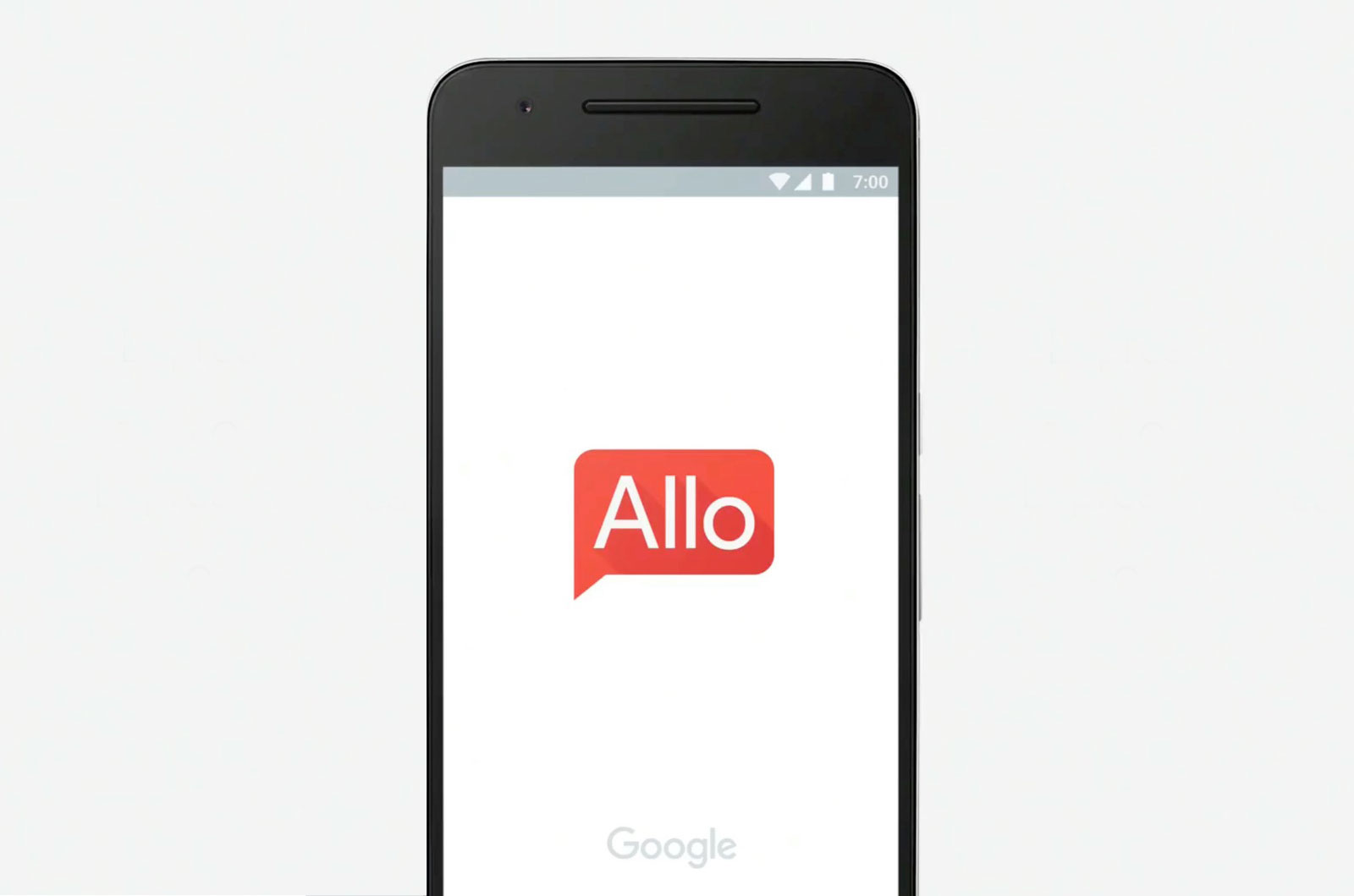 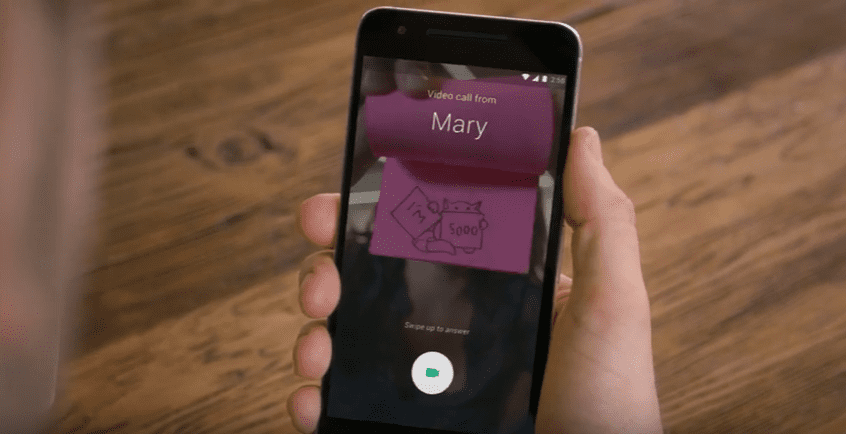 Allo is a messaging application that integrates your phone number so you can simply find someone to get in touch with based on your contacts, rather than finding them through a user-based system. In addition, Allo promises an intelligent text learning system that gets to know you personally and can accurately predict what you are wanting to say to certain people. The application is based on making conversations clean and efficient, meaning that you send quick texts from the word suggester, enlarge certain texts before or after they are send to imply priority, and employ "stickers" to better portray a certain feeling or action, rather than expressing it through words, much like emojis. Smart Reply also pays attention to photos and tries to analyze a proper response based on pictures you are sent. If you are sent a picture of multiple people in the middle of a physical activity, you might be suggested the word "Fun!"

Much like Kik, Allo also has a built-in image editor. Pictures can be taken right from the application or loaded from your gallery application and can be edited regularly or drawn on, and then send directly to your desired recipient. Allo also provides the convenience of integrating Google's universal searching ability into the application; instead of going to your browser or search engine application to find a place to hang out, you can do that with Allo's Google assistant. All of Google is squished into this messaging application in an attempt to bring the most convenience to your experience. Allo also features an Incognito Mode, much like Chrome, which encrypts chats and sends discreet notifications for the maximum amount of secrecy with chats you don't want to get into the wrong hands.

Duo, Google's new video messaging app, is intended to be used on any sort of connection and in any location; it's supposed to be a universal application. Like Allo, the people you can connect with is based on your contacts and your phone number. The user interface of the application retracts when you are talking to another person, which leaves only the person on the other end in your vision, which is kind of a creepy concept. Having one person dominating my screen while staring back at me feels a little disturbing, but perhaps it's less personal in context. Also like Kik's image preview of a new messenger, Duo possesses a feature called Knock Knock, which shows a live feed of the caller before you answer it. If you answer the call, it transitions the live feed into an actual call. Duo automatically adjusts its quality depending on your current reception or your data plan, so the quality won't be obscenely high if your data cap is relatively small. Video calls on the application are completely encrypted as well, much like Allo's Incognito Mode.

Among all of Google's excitement with launching these applications, many people have been wondering what is going to happen to their previous messaging application, Google Hangouts. The technology giant, however, has announced that Hangouts will stay intact, as they believe Hangouts and Allo serve two different purposes; Hangouts is more business-oriented and is intended to be more universal with platforms. Allo, however, is going to be released solely on mobile platforms and is intended to be a more casually social experience, rather than a more formal one. Hangouts is a more basic application and Allo is more centered around the artificially intelligent Google assistant, and the latter is more of an experiment for Google than anything. Hangouts is not going anywhere, so none to worry.

For messaging applications, Allo and Duo seem pretty solid, though very excessive in nature. Artificial Intelligence doesn't seem particularly necessary for texting and Duo seems pretty general from its descriptions, and doesn't have many more technological advancements than FaceTime has. Given that Google already has Hangouts, Allo is self-indulgence incarnate, but it will be interesting to see how well the Google assistant can get to know its communicators. If the intelligence isn't broken and choppy, that will certainly be a step in the right direction for Google. Most keyboard applications like SwiftKey already have methods to predict how a person types to certain people and most applications already have image editing, but Google's infinite budget should be able to produce something pretty satisfying for such simple premises.

Allo and Duo will be available this summer on both Android and iOS devices.