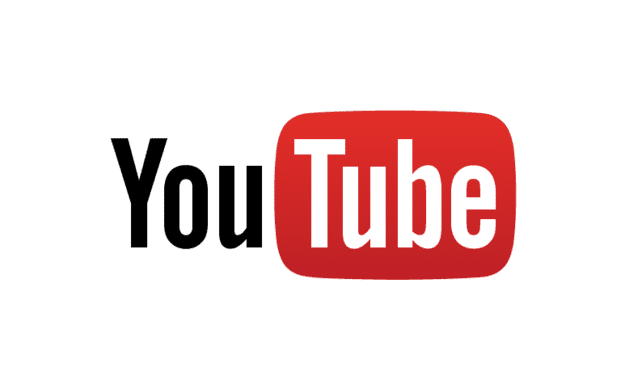 Google is, according to unnamed sources within the streaming industry, planning to breathe new life into its live streaming platform on YouTube, one that silently disappeared some time in 2014. The new service will supposedly go live later this year and take on Twitch to cover game streaming and eSports.

YouTube actually started broadcasting live streams in 2010, but the content they chose to share was not really mainstream at all. Offering Indian cricket matches and news in foreign languages will not gather the big crowds, and in early 2014 any mention of live events disappeared. However, Google did put up a fight to buy the successful streaming service Twitch the same year, but as we all know Amazon paid close to $1 billion and took home the win. And the success; since the purchase, Twitch has come to be known as the go-to place for all gaming related streams. Google has been watching, and wants a piece of the marked, according to the unnamed source interviewed by The Daily Dot:

"Gaming and esports in particular are going to be a big driving force for the new-look YouTube Live," one source said. "There'll be huge opportunities for established streamers and organizations soon and I would say that the record numbers of esports viewers are only going to grow when Google start promoting and partnering with these events."

If Google can make this new service attractive enough, they already have a lot of dedicated users making a lot of money that might be convinced to leave Twitch and start streaming on YouTube. But then again, they made no new friends lately with their somewhat unreasonable copyright claims, and would probably need to have some pretty wicked tricks up their sleeve if they want to win people over. According to the unnamed source previously mentioned, Google are going big with over 50 engineers dedicated to work on this. If that is correct, it is a promising start on the project. Maybe we will see them continuing their live stream of the League of Legends World Championship, which they have been covering since 2013, this time with exclusive rights. There are not many others out there with the capacity to take up the fight against Twitch, but Google and YouTube are probably one of them. Maybe we will get some information on E3 this June?

Do you think YouTube will be successful with this attempt? How do you think this will affect live streams in the future?