Based on the Android Operating System, it appears Google is now venturing into the console market! According to a report by The Wall Street Journal, Google is developing a videogame console and wristwatch. Both of these device may be available as early as this Fall.


"Google Inc. is developing a videogame console and wristwatch powered by its Android operating system, according to people familiar with the matter, as the Internet company seeks to spread the software beyond smartphones and tablets," claims the report.​

Lately, the company has gotten more and more into the hardware side of business. This is because Apple, their main rival, are releasing products such as iPad(s), the iPod Touch (5th gen), and now the MacBook Air. Google has started to compete against these products by producing revolutionary new device such as Google Glass, and now a videogame console and wristwatch. Google's most recent product was the Googles Nexus Q which was introduced last summer. However, the device didn't have enough features and subsequently had to be discontinued. Google Inc. are now revamping the device and plan to release it in the near future. 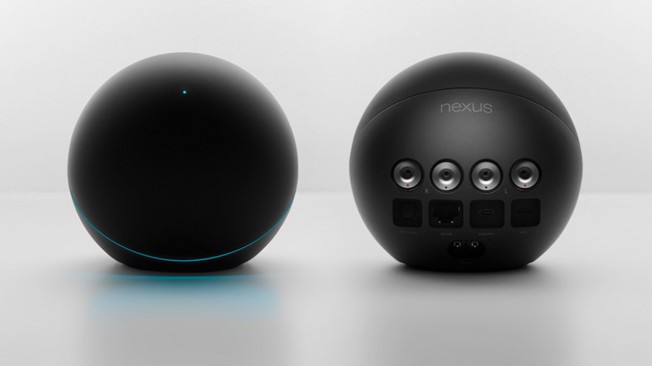 It seems rather obvious that Google is trying to beat Apple in the race for hardware domination, so this may just be the device to do it. The Android OS is the most popular mobile software, so for devices like tablets and smartphones it's in first for popularity. Google can only hope that this populatiry does just as well on the console and wristwatch side of things. As of now Google has not commented, however I will update when they do. I certainly can't wait to see the beneficial features Google has to offer. What about you guys?