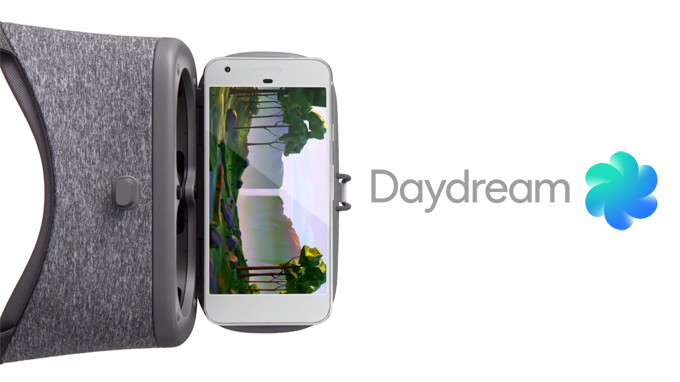 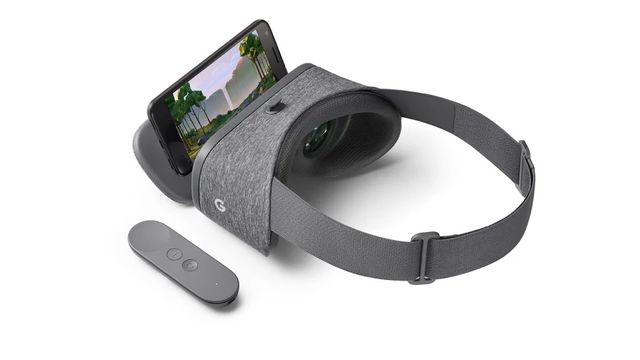 The headset will be available that day in the Google Store — you can pre-order it now — and at various retailers across five countries: Australia, Canada, Germany, the U.K. and the U.S. Here in the States, it will cost $79 at Verizon stores and Best Buy. (You can see further availability details in Google’s announcement post.)

Daydream View, which Google announced just under a month ago, is a smartphone-based VR headset. The device runs on Google’s Daydream platform, which is integrated into Nougat, the latest version of Android. Daydream View currently works with Google’s new Pixel and Pixel XL phones, and other compatible devices are coming soon from third-party manufacturers.

Google is releasing Daydream View in one color for now, Slate (gray), and will flesh out the lineup with Crimson (red) and Snow (white) units by the end of the year. The headset comes with the Daydream controller, a small plastic remote that features two buttons and fits into the “door” of the headset. Daydream View is designed to be more comfortable than competing products such as Samsung’s Gear VR, with a microfiber cloth covering and a face mask that is removable and hand-washable.

Apps set to be available at launch include Hulu VR in the U.S., which will offer Hulu’s entire library; YouTube VR; Google Play Movies; VR news apps from the New York Times, the Guardian and the Wall Street Journal; an exclusive VR experience for Fantastic Beasts and Where to Find Them; Need for Speed: No Limits VR; and CCP’s Gunjack 2: End of Shift.

Check back next week on Polygon for in-depth coverage of Daydream VR.