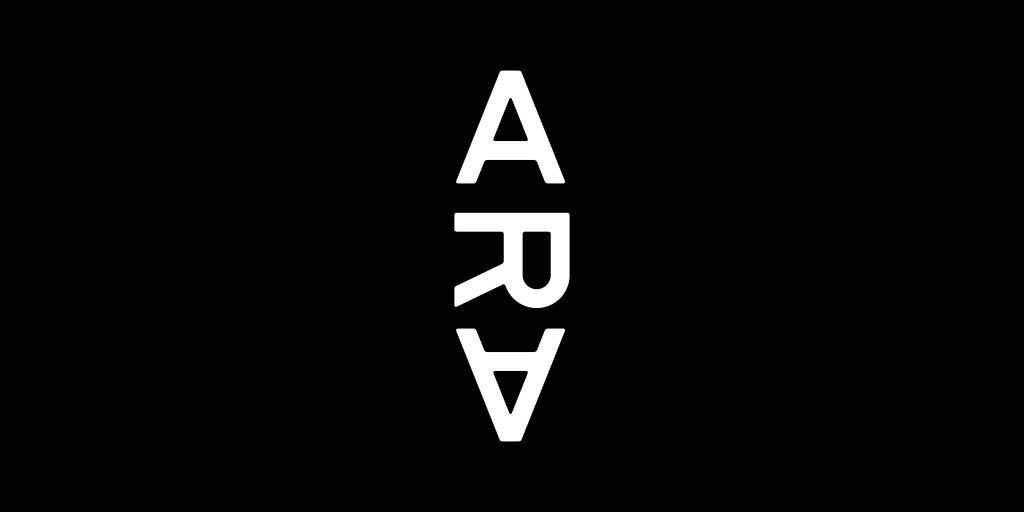 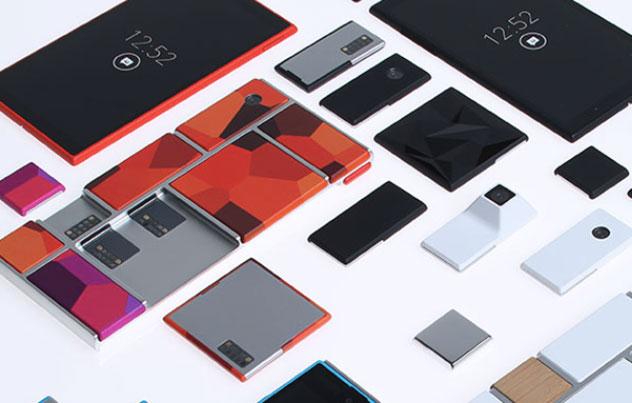 As far as modular phones go, we've seen quite a few companies express interest in building such a device, despite claims by many that such a task would be almost impossible. Can you imagine having a smartphone that would have easy to install, interchangeable external parts that allowed you to freely give your phone some amazing bonus features all while on the go? Sounds crazy right? Well, it's not. As a matter of fact, it's finally happening. If you've been following Google's Project Ara, you would know that they have been working on creating such a device, with the intention to create something affordable, and long lasting. Why wait for the latest annual iPhone with "innovative new technology" when you can have a phone that you can easily upgrade with the parts you want, all without buying an entirely new phone?

Whether you need more storage, a bigger battery, a better camera, a faster processor, Ara will have it all. Ara will come with all the basic functions your current smartphone already has. The base frame of the Ara unit will contain the smartphone's CPU, GPU, antennas, sensors, battery, and display, along with six slots for any modular Ara components of your choosing. With this, you don't have to worry about any of the six slots automatically taking up any key features you may need to run your phone. Google will also be opening a new marketplace for people to purchase any modules of their choosing, along with developers to share their own Ara modules they have created.

The Project Ara developer edition will be shipping this fall, with a consumer edition expected to follow shortly after. The possiblities are truly endless when it comes to what can be created for the Ara, and it's exciting to see what developers will come up with once Google starts shipping units out. What are your thoughts on Google's update with Project Ara? Some of the most obvious concerns would be where things such as durability and waterproofing would lie when having a device with such an exposed system. Nevertheless, we should expect Google to foresee and mend these issues before the product reaches its consumer release date.