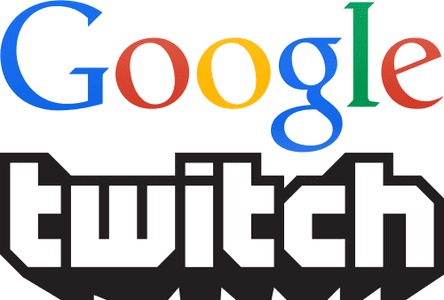 Google sealed the deal earlier today with live stream platform Twitch and acquired it for 1 billion dollars. This news comes after this same supposed deal was rumored to be executed by both of these giant companies back in May but ultimately didn't follow through and died off after those allegations. This time around a source familiar with the matter has confirmed the deal. Not all of the details about the deal have been released and the date which both of these company's will choose to formally announce the deal is still up in the air.

Back in May of this year, sources had leaked the fact that Google made an all cash offer of $1B to Twitch. The news was a popular topic all over the internet but nothing ever formed out of it. Both Google and Twitch had continually denied allegations and soon the news was just a memory. The topic suddenly arose once again today after a unnamed source let us know that the deal had been successful. Twitch investors were overjoyed at the news, thinking about the profit they had made while users on the internet decided to weigh out the pro's and con's. A big con was that Google was recently under a lot of fire from its users after embedding Google+ to comment on YouTube videos and totally redesigning the YouTube comment system which received serious flack from users of YouTube. 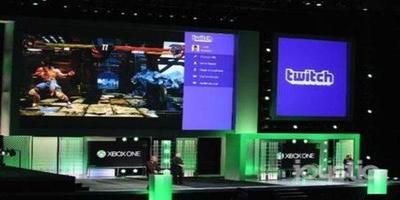 The deal was supposedly carried out by Google's sub division YouTube. This would be the most logical considering both YouTube and Twitch are a gamers heaven for gaming related content. YouTube typically see's more game-play videos with a YouTuber commentating over the video while Twitch is the top place to watch user's live stream the game of your choice. Twitch has seen impressive growth over these past few years boasting over 50 million monthly active users and over 1 million members who share their content in the form of livestreams. Twitch accounted for about 1.35 percent of internet traffic in March which is very impressive. YouTube on the other hand is the best platform for internet video with roughly 6 billion hours of video over the course of a month. It would be a smart guess that the merge of both of these company's will lead to bigger and better things for both game-play video's and the growing success of livestreams.

Twitch first saw light back in 2011 when Justin Kan and Emmett Shear who are both co-founders of Justin TV wanted a livestreaming platform related to video games. The site was one of the first of its kind which was able to show a real-time broadcast of what was happening right then and there. This eventually led to where they are now, one of the fastest growing companies based out of San Francisco who were recently ranked at number 4 in the USA in "Internet traffic produced by companies networks". Currently you can livestream content from the Xbox One, Playstation 4 and PC and you can live stream from certain games such as Call of Duty: Black Ops 2 on both the Xbox 360 and Playstation 3.

What do all of you think? Is this a good move for both of the companies in the long run? How do you think the users of both platforms are going to react? Leave your thoughts down below!